A FEW years back Honda were pushing the point that their new Civic was a car for the Playstation generation.

So that would make Toyota’s new Aygo one for the X Box generation, right?

It must be. Just take a look at the front with its distinctive Toyota family face and you’ll get the link.

Obviously not something for your average 11-year-old X-Boxer for whom a driving licence is on the distant wish list, but it’s a car that will bear serious scrutiny by those setting off on the motoring road.

It’s one of the trio of city cars built on the same Czech Republic production line, the others being the Citroen C1 and the classier looking Peugeot 108. 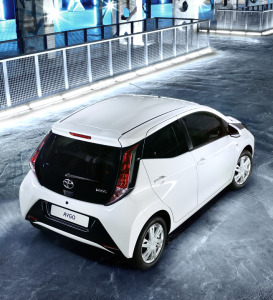 There are obviously very distinct similarities between all three but they also have their own unique selling points. One of the little Toyota’s is its five year/100,000 mile warranty – with the other two it’s just three years.

Those similarities include the sheer tinniness of the doors when you shut them, but when you’re building down to a price compromises have to be made.

That’s why the rear door windows are pop outs, there’s a single piece glass tailgate and there’s a flimsy fabric parcel shelf that flips up out of the way when you open the boot.

And while there’s a decent amount of room up front, legroom in the back is nothing to get excited about. In fact if you got too excited you might do yourself a mischief. Its use as a very small and economical family car is therefore a bit compromised.

Attempt any over-aggressive heroics behind the wheel and it’ll roll like a badly crewed yacht in a force 10 gale, and with its efficient three cylinder 67kg engine, it has the pulling power of a spotty boy at the school disco.

But it’s fun. Noisy fun, admittedly, because that 69bhp unit is anything but refined and takes a while to reach 62mph (14.2 seconds as you’re wondering) but that’s not its reason for existing in Toyota’s sales brochure.

Small it might be but you still get vehicle stability control and up to six airbags.
And you’ll park your posterior in quite a few cars before you find seats that are more comfortable than those you’ll find here in the Aygo. Overall it’s very tidily packaged. And you won’t be able to miss the big central screen with its optional satnav, radio display, and rear view camera. 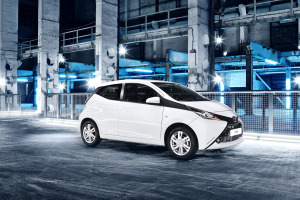 The car might be built in the Czech Republic but it’s finished off here in England, at Toyota’s Derbyshire factory. It’s there that the customisation elements, of which there are quite a few, are fitted.

You could question why cruise control is in there. About as much use as mud flaps on a tortoise when you’re talking about a city car, in my mind.

But look on it as a way to keep the revs constant and hence less stressful to the engine should you need to take to the motorway. Which it’ll happily do, but you’ll have to be prepared to put up with the buzz from the engine.

That little Optimal Drive VVT-I petrol engine is thermally efficient and runs on one of two cycles depending on your driving style, making it an economical vehicle to run. 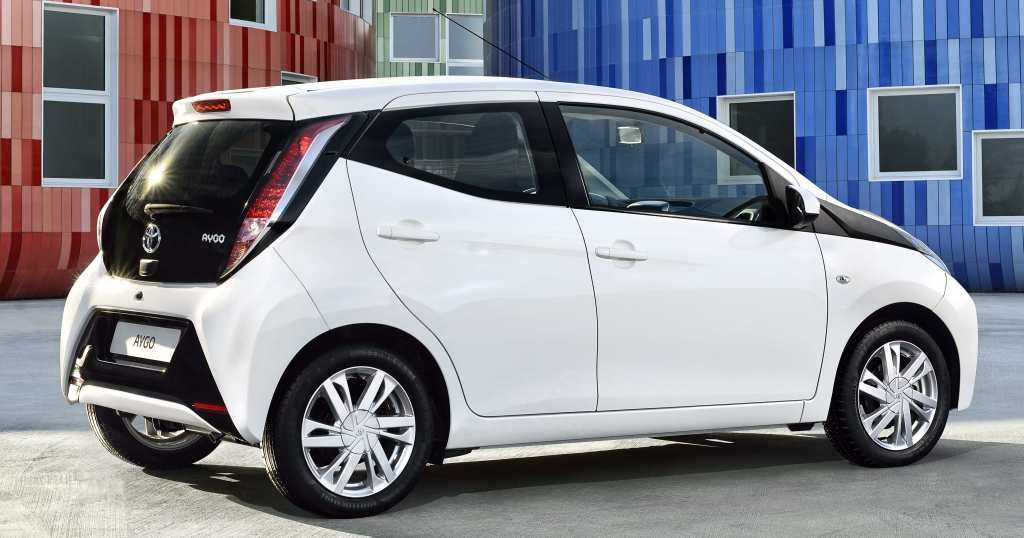