SKODA’S latest Fabia is proof, if it were needed, that you really can have your cake and eat it.

Their recipe for success is building a car that’s one of the best value for money machines in its class.

Although some might question whether the Fabia is really a supermini, because there’s not a lot miniscule about its dimensions.

It offers you a healthy sized slice of metal which will carry a family of five in adequate comfort and with room to spare.

This third generation of Skoda’s most successful city car is both lower and broader than before, and hence a lot smarter in appearance. 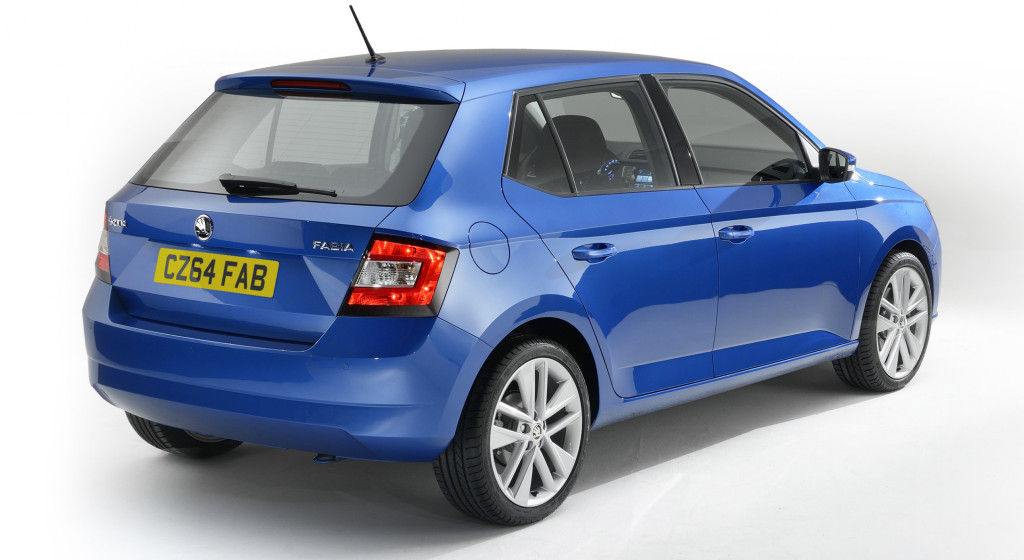 It’s already a winner in some eyes, picking up the What Car? Car of the Year 2015 title, and as well as its more obvious attributes the judges must also have picked up the neat little touches like the Simple Clever package (a £65 option) that help make a car that little bit more user friendly. That package includes a phone holder that sits in the cup holder in the centre console and a little waste bin for your rubbish that locates itself in the door pocket.

You’ll notice the side indicators have been moved up into the door mirrors and the front grille has a more distinctive shape, with the Skoda badge now prominent on the bonnet.

There’s a fair degree of personalisation available for the interior, which in the main is uncluttered and neatly laid out. You can still tell it’s a Skoda by the materials used but the overall quality scored highly. And if you’d like and even lighter interior you can opt for a panoramic glass roof.

There are lots of ‘convenience’ touches around the cabin to make life with your Fabia more of a pleasure than a chore.

There’s plenty engine choice in the range – eight in fact – with the one under scrutiny here being the 1.0 litre three cylinder 75bhp unit, an engine you’ll find used in a number of other VW Group products.

There’s a thrummy, buzzy quality to the engine note, predictable with a cylinder short of the norm,and it has to be said that in town it’s perfectly adequate. It’s just left lacking a bit when the road opens out a bit and the traffic thins out, which is where it’s breathing thins out and it gets a bit like the wheezy fat boy trying to keep up with the rest on the school cross country run.

Using the earlier cake analogy it doesn’t exactly put the zip in the marzipan but then there are plenty others to choose from if you feel the need for a bit more speed.

Watching a technician scrolling through his laptop that’s been plugged into the car to trace a fault makes you realise just how technical cars are these days, even at the more affordable end of the market. It’s not what you know any more, built up over years of working on cars – it’s knowing where to click for a quick fix.

People opt for a Skoda for a variety of reasons – value for money, reliability and overall user friendliness. 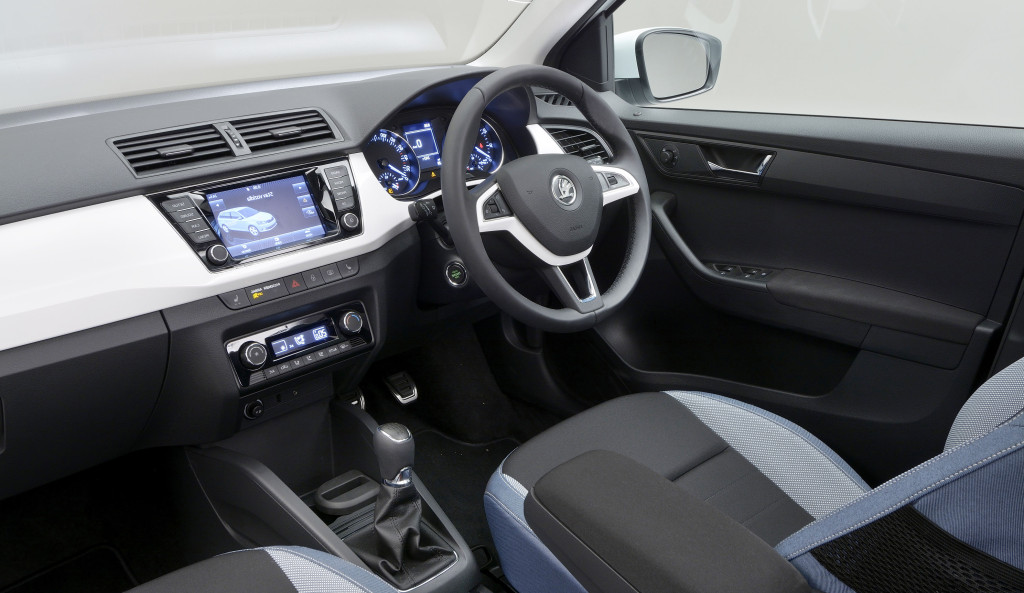 The latest Fabia ticks those boxes and this one in particular proved a comfortable enough method of transport, and an economical one too. Its combined figure is a shade under 59mpg which means that as well as not costing a lot to buy it shouldn’t cost a fortune to run either.

So, a very neatly styled five door hatch that’s a definite improvement over its predecessor. Piece of cake really.