IT might have a name that makes it sound like a salad ingredient, but in reality there’s a bit more meat to the Suzuki Celerio.

For starters there’s its new Dualjet engine that makes it the cleanest and most fuel efficient new car on sale under 10 grand. A lot under that figure in fact, as you can buy one for just £8499.

And for that you get a compact car that has a decent amount of interior space, making it a worthwhile option for round town family usage and beyond.

Suzuki’s global compact city car, built in Thailand, went on sale in the UK back in February, and while there was a braking issue that caused sales to be suspended temporarily, that has been swiftly resolved and more than 2,000 have been delivered to customers so far.

It’s a neat little car, just 3.6 metres long, which might make you think that compact outside might mean compact inside, but actually the interior space is surprisingly good, and the driving position is ok too. You can’t stretch your legs out if you’re above average height, but it’s not as cramped as some of its competitors.

That new ultra clean Dualjet engine gives off just 84g/km of CO2 and hits a claimed 78.4mpg on the combined cycle. I was a bit wide of that marker but a colleague in our Midland Motoring group – normally noted for having a lead-lined right boot – managed a tidy 83+mpg on an economy run recently, so let’s mark it down as a fuel sipper in the right hands…. 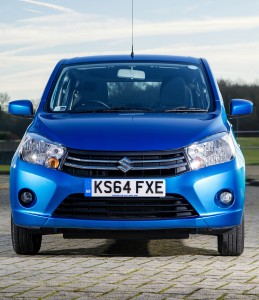 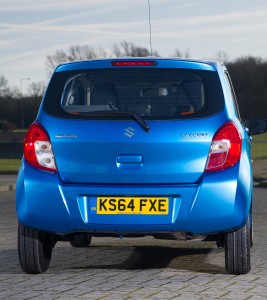 For the technical, the engine has twin fuel injectors for better economy, and they’re positioned close to the engine inlet valves, which gives a finer fuel mixture and hence a more effective transfer into the engine. It obviously works, and for good measure the Celerio in Dualjet guise also comes with stop/start technology when stationary.

It’s a buzzy little unit, the lack of a fourth cylinder giving it that trademark three pot thrum when you accelerate, and if you’re buying into this level of car it’s not going to unduly spoil your enjoyment behind the wheel.

The steering is a touch light and if you’re nipping along the little Suzuki does have a tendency to wallow in corners but the engine makes a decent first of keeping up with the rest of the traffic, and surpassing it when required. Probably why my consumption figure didn’t win any prizes during its time in my hands.

It arrives on your drive with a decent sized boot with a 254 litre capacity – enough for a few bags of food and drink without having to resort to dropping the seats backs. 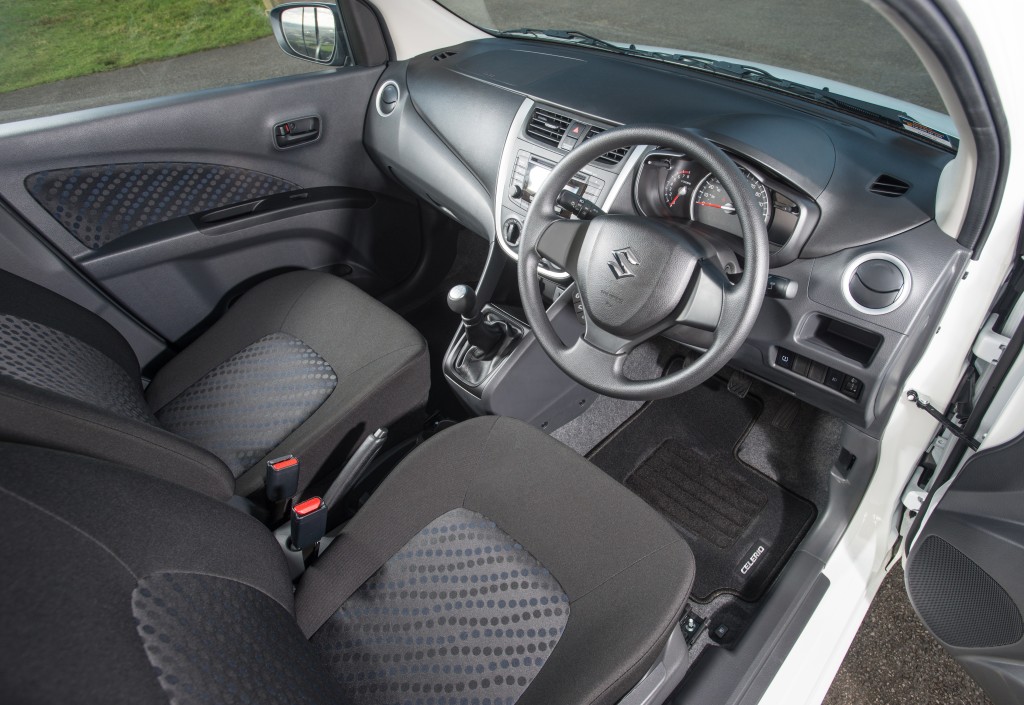 Not bad for not a lot of money, and living up to Suzuki’s tradition of providing your basic motoring needs – and more – at a realistic price.