THE late Benny Hill used to like them big. So his ideal car, were he still alive and looking for one today, might well be Ford’s latest Mondeo.

It’s a piece of motoring hugeness the like of which the blue oval was formerly renowned for, a car whose body seems to go on and on long after you pass the rear wheels.

Consequently it’s got a boot the size of a builders skip, a rear cabin where no one feels in any way cramped, and it ably takes over the baton as Ford’s big family car. 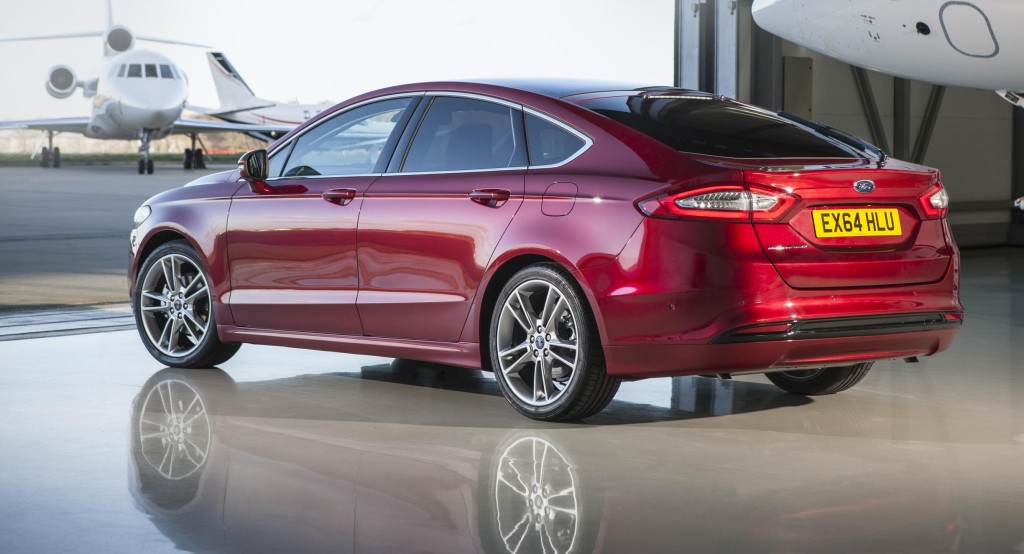 Plenty of options for you – saloon, hatch or estate – but what you really want is the reassurance that it will take everything you and your family throw at it, and then some, but keep them (and you) safe at the same time.

It will because with the 1.6 Econetic TDCI engine doing its best to transport you around, you’re not likely to get into anything resembling trouble. 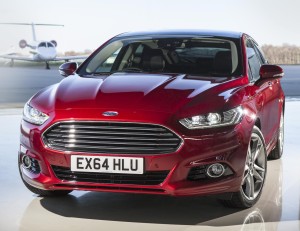 It’s an efficient piece of kit, no doubt, economical and a Chancellor basher with just 94g/km of CO2 so no tax, George. But I’d be tempted to look for something a bit livelier in the engine department, of which there are a few options, because while it may look like a taxi you don’t want to have to drive it like one.

It’s fine when you’re up and running but you’ve got to work at getting it up and running in the first place. First gear needs to be swapped for second quite quickly to keep everything running smoothly with this engine, and it doesn’t like pulling from second if you’re still rolling but the revs have effectively died.

Economical to run and with start/stop fitted as well, its claimed combined figure is a big 78.5mpg.
It’s comfortable and extremely spacious for those inside, and while the underpinnings make for a smooth ride, the Mondeo can still lurch a bit if you pitch it roughly into a corner.

But then most do, so we’ll forgive it that little foible – built more for motorway miles than cross country romps. 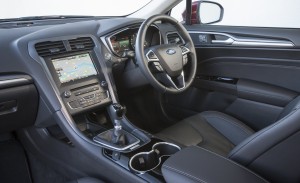 Inside again, and Ford’s latest SYNC 2, with its eight inch touchscreen, allows you to use your voice like another pair of hands. It even works with the navigation, and expressing your desire to eat something will bring up a list of local restaurants, which you can then find your way to. Clever stuff.

From the front Mondeo looks very smart and distinctive with its new family trapezoidal grille and narrow headlights – as one relative remarked, very Aston Martin. That’s where the comparison ends though.

What does look a bit out of kilter with the overall shape are the Zetec standard 16 inch alloys, which are just plain too small for a body this size.

Ford’s reputation for innovation is evident here though. Mondeo has inflatable rear set belts which spread crash forces over five times more body area, should you be unfortunate to have a prang. In normal use they’re more comfortable to wear due to their soft edges. They’re a £175 option, as is Active Park Assist (£450) which gives you front and rear parking sensors (you’ll need them) with a parallel and perpendicular parking system.