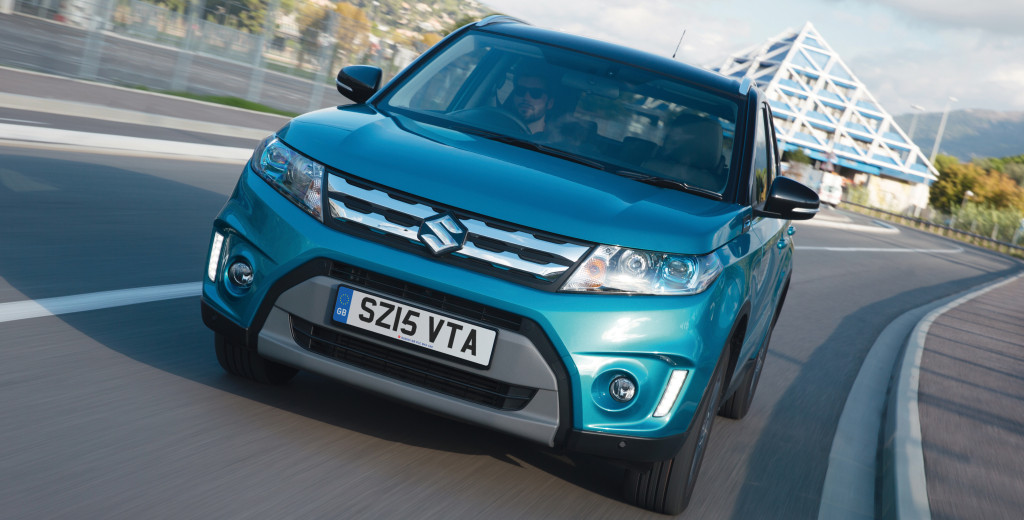 ANYONE who bought a Suzuki Vitara when it was launched 27 years ago will be rubbing their eyes in disbelief at how much the latest wearer of the badge has changed.

Suzuki’s global compact SUV still keeps things in manageable proportions, but it’s grown beyond all recognition from the model that was instantly recognisable in some circles for its huge wheel arches, even huger wheels – and not a lot else.

As a measure of how much things have changed over the years, it now comes with the latest safety and connectivity equipment, Suzuki’s ALL-GRIP four wheel drive system as an option and the ability to allow owners a higher degree of personalisation. Hence the smart two tone red and black paintwork of the test car we’ve been taking a liking to this week.

It also caused one of my neighbours to come out of his house to ask what it was like which doesn’t happen very often. I told him it was a perfectly good car. Because it is. 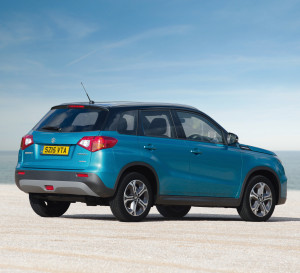 The light yet rigid body means that even though there’s only a choice of Suzuki’s 1.6 litre engine in petrol or diesel form, as long as you’re in the right gear it’s peppy enough and economical too.

In diesel format, the power output is the same at 120ps, but it has much more torque – some 320Nm against the 156Nm of the petrol unit, which makes it shift and, coupled with the light controls at your feet and fingertips, makes it an easy car to pilot around.

The petrol powered unit sampled here may sound modest when you look at the bare figures, but when the trip computer tells you you’re only shy of the combined figure by less than 6mpg, then you know it’s performing fairly well, and while it’s not an entry for the traffic lights grand prix, it’s adequate. More than adequate. 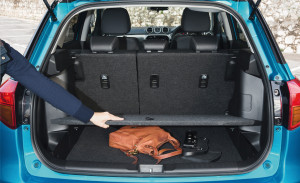 Four-wheel drive is typically seen as detrimental to fuel economy and emissions performance. By contrast, Suzuki’s ALLGRIP system enables CO2 emissions that are remarkably low for a four-wheel drive SUV. 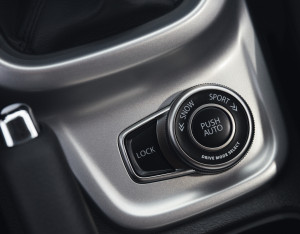 The new Vitara’s ALLGRIP system has four driver-selectable modes (Auto, Sport, Snow and Lock) and uses a feedback function to send more torque to the rear wheels if it detects wheel spin at the front. The new feed forward function gives the system the additional ability to predict front wheel spin risks from the road surface condition, accelerator pedal position, and steering angle and then send more torque to the rear wheels before wheel spin occurs.

The new Vitara’s active safety equipment includes a Radar Brake Support (RBS) system on SZ5 models. When travelling above approximately 3mph and the system detects a risk of collision with the vehicle in front, it warns the driver to use the brakes.

At higher speeds and if it senses the possibility of a collision, it warns the driver with a buzzer and also via a notification on the multi information display. The system warning can also be set for either Far or Near distance via a button on the dashboard. 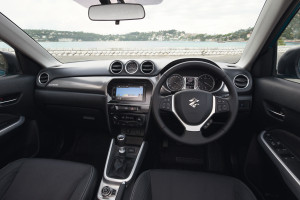 Suzuki achieved a world first by equipping the SX4 S-Cross with a sunroof consisting of two individually sliding glass panels and the new Vitara incorporates the same highly acclaimed feature.

And it all comes in a well equipped package that starts at £13,999 on – or off – the road, and available kit includes a reversing camera, privacy glass, satnav and bluetooth.