HERE’S a big Swede that may well have got Baldrick all weak at the knees – but it’s not something he could sink his teeth into.

His backside would be a different matter however, because the all new Volvo XC90 is about as sumptuously comfortable as you can get.

Distinctive on the outside and with a sassy, high class look inside, Volvo’s luxury SUV contender is a strong rival for Audi’s Q7 and the footballer’s staple diet, the Range Rover.

It’s fair to say the overall impression is of a far more upmarket package than the car it replaces, which has, let’s be honest, done the brand sterling service since its introduction in 2002. 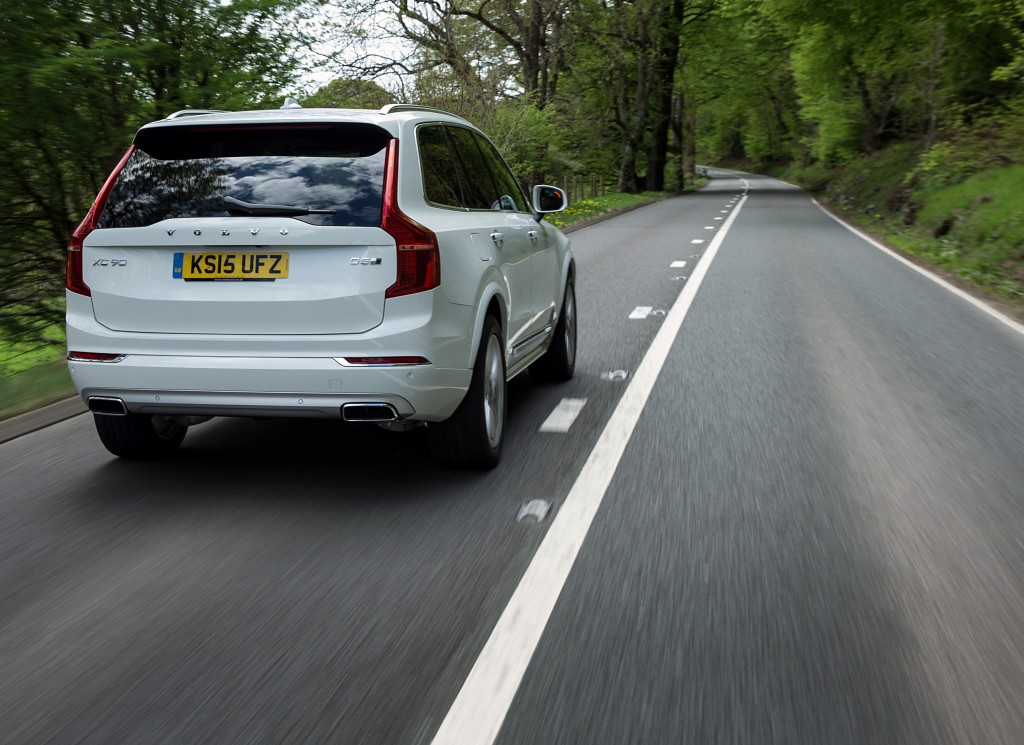 Somewhat unusually Volvo has decreed that the XC90 will only be available with two litre four cylinder engines, so if you want something bigger under the bonnet you’ll have to shop elsewhere.

If it’s any crumb of comfort, the D5 diesel here has a level of refinement that makes it less rattley than you might expect but still gives a reasonable level of performance. It a relaxed cruiser with enough grunt to go with the flow.

The fact it has seven proper seats and a big boot make it a pretty decent proposition for the family man. Well, the family man with a sizeable wallet anyway, as ownership starts at around the £45,750 mark.

While it may have four-wheel drive, it’s more luxury SUV than rugged off-roader. Its road-biased set-up means a comfortable, bump soaking ride.

But there is a fair amount of body roll if you do take corners swiftly, although most owners probably won’t bother, while the steering is a bit on the light side for such a wieldy beast.

There is a bit of wind noise but you probably notice it more so because all is calm and serene inside the XC90. 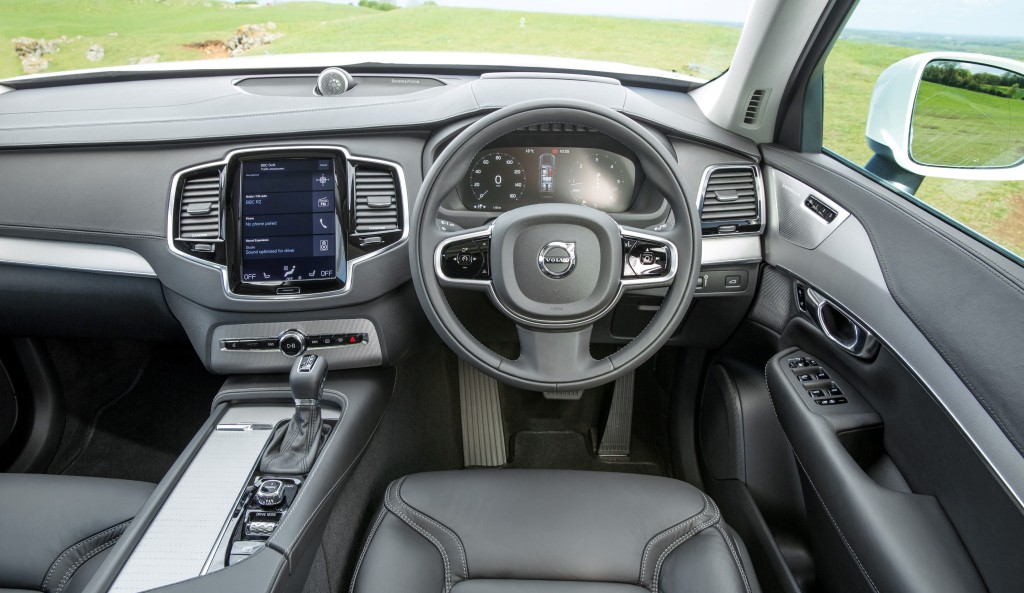 The entry-level Momentum version has generous amounts of equipment. There’s a whole heap of standard kit, with climate control, leather, sat nav and LED headlamps all in on the base model. It even has hands free tailgate opening, so you can stand in the rain and watch it lift.

A vast interior has always been one of the XC90’s strengths, and the new model improves things further. The seats are comfortable and roomy and, unlike many seven-seaters, even the third row is useable for adults.

Volvo has decluttered the dashboard and removed most of the buttons. Instead, the entertainment and climate systems are controlled by a central touchscreen, known as the Sensus interface.

All of the main on-board functions are controlled by the smart nine-inch tablet-style set-up, including the sat-nav system, DAB radio, climate control and Bluetooth. It works like a touch-screen, but actually you only need put a finger near it, not on it, so you can operate it with gloved hands.

I’ve got to admit I never fully got to grips with the heating and ventilation side of the equation, which I deduced has been thought up by the Professor of Cunning at Stockholm University. But if you persevere long enough with these things you can usually fathom them out.

The XC90 gets all of the usual safety kit, including seven airbags that provide protection to all three rows of seats.

It’s a fresh and classy alternative to the usual suspects in this part of the market. A car with enormous presence – the sort of presence you’d like to find on the drive come Christmas…. 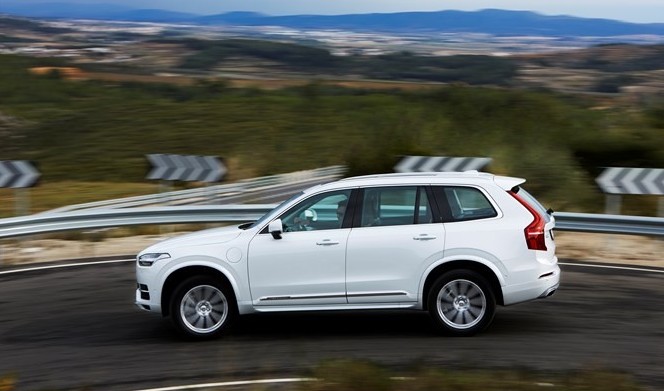