ON the drive this week we have a hatchback that has all the outward appearance of a washed-too-often and shrunken Qashqai.

Nissan’s new Pulsar certainly toes the family line in terms of looks, and proves to be a roomy alternative to some of its main competition in the market.

It’s a name that has been used before in car markets across the world, often preceded by the name Datsun which was a name we all came to know and love way back when, especially if you were gazing at a now legendary 240Z. 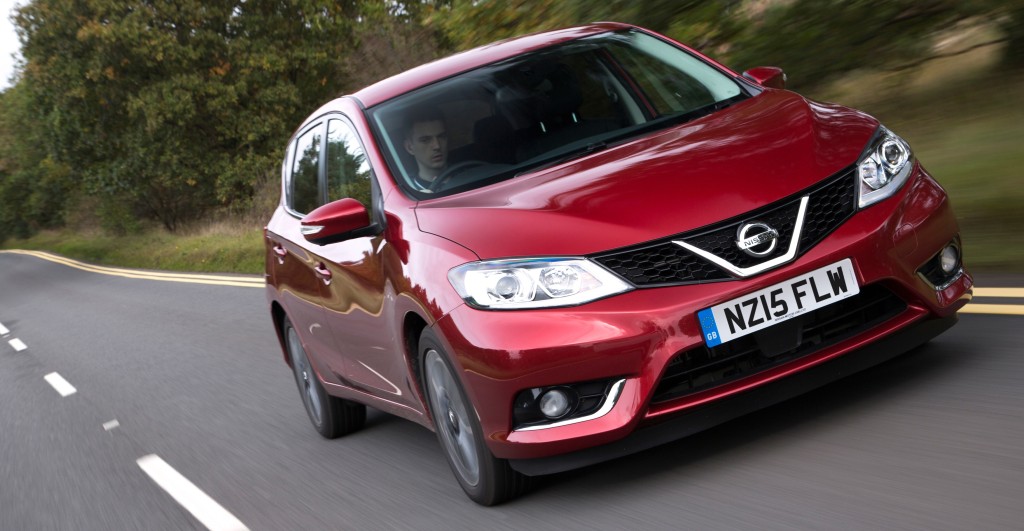 Today’s Pulsar is possibly not the most involving car you’ll ever drive, but what it does it does well enough, despite the steering being a little on the light side.

It has a predictability about what it’s going to do that gives you that safe and secure feeling behind the wheel. Ride quality for its occupants is better than some, not quite up to the mark of the class leaders, so we’ll call it acceptable and not an area that’s going to make for an uncomfortable ride. 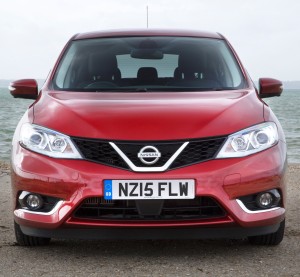 Where it scores really well is in its interior space. There’s loads of legroom in the rear seats, even behind a driver that needs his seat back to the fullest extent, and the headroom’s impressive too.

There’s a choice of two engines – an 85ps 1.2 turbo petrol and 1.5 diesel – and the petrol unit sampled here has a level of flexibility in use that belies its small size. Performance is respectable and there’s not a lot of road or wind noise to worry about. In fact the petrol engine sounds remarkably refined, even when being asked to get a shift on, and that flexibility allows it to pull away easily from low speed.

A good amount of glass means you get good all round visibility and rearwards you’re helped by the reversing camera where fitted. It was standard on the N-TEC model sampled here, along with a whole lot of other equipment that help to make it a bit more of a prospect for anyone swayed by lots of kit.

Most prospective buyers will focus on its practicality and again it gets ticks in most of the right boxes. Boot space is better than some of its main rivals but bear of the tall lip you have to lift things over to get them in there, and there’s little space under the floor for anything other than the obligatory tyre inflation kit you get these days in lieu of a real spare wheel. 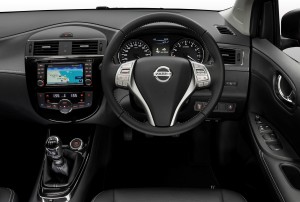 Fuel economy is also a big factor for the family motorist so a claimed urban 44.8 and combined 56.5 might get you interested. In the real world though few will achieve them and I speak from a lot of experience here.

What you get for your money – £19,295 here in the case of the 1.2 litre N-TEC model – is a well equipped machine. As standard you can tick off forward emergency braking and six airbags on the safety side a 5.8 inch touchscreen navigation and ents system, reversing camera, Bluetooth and five inch HD TFT screen in the toy department, as well as a set of 17 inch diamond cut alloys, privacy glass, a carbon effect rear diffuser and high level rear spoiler and plenty more.

They’ve obviously thought about it at Nissan, and thrown the contents of the extra parts bin at it to boost its attraction.

It left me suitably impressed.