1955 – a memorable year that saw my first birthday, the resignation of Winston Churchill as PM due to ill health, the legendary Dam Busters film was released, Clarence Birdseye began selling fish fingers in the UK, and across the channel in Paris a car called the DS made its debut at their motor show.

Which was the most notable occasion can be argued in pubs the length of the A1, but with the sad exception of Sir Winston, we’re all still around.

The DS, though, has been subject of a renaissance in recent times. It’s been an iconic tag over the years since its birth, with fans of a classy chassis and sleek styling appreciating offerings like the big Bertone styled DS Safari, an estate car in the truest sense of the word. The DS was the first mass produced car with disc brakes and self levelling suspension.

On that debut day in 1955, 12,000 DS 19s were sold as motorists bought into its avant-garde styling and engineering innovation.

That’s kind of evident today with the latest DS5. You can argue that the styling maybe doesn’t quite cut the haute couture cloth but it is a refreshing look in a sea of hatchbacks – and what other mainstream car gives you a real cockpit feel with a large overhead console dissecting the panoramic roof so that driver and passenger have their own individual glass area. 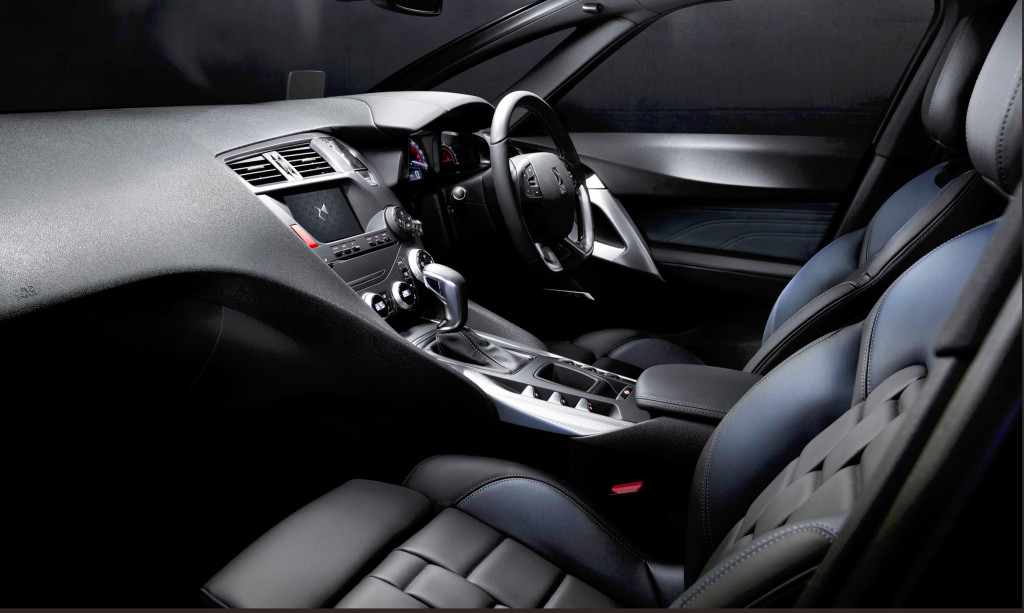 In front of you there’s a windscreen that sweeps away and necessitates the need for a biggish quarterlight glass area that is classic Jeckyl and Hyde. On a clear day it gives you a great view of the inside edge of a roundabout. But fail to clear it on a damp misty morning and I guarantee you won’t see through it at all and that has a big effect on your outward vision.

You’ll notice a large cowl atop of the main panel in front of you, and that keeps any reflection from the instruments onto the big screen above to zero.

As I said, it gets high marks for style, as its forefather did 60 years ago, with a noticeable use of chrome highlights on the exterior and the usual collection of toys inside – a 7 inch touch drive interface, front and rear park sensors,a reversing camera, three part glass roof with electric sunblinds, noise reducing front windows (a sensible addition here), blind spot monitoring and a stylish retro look analogue clock that harks back to the 50s. 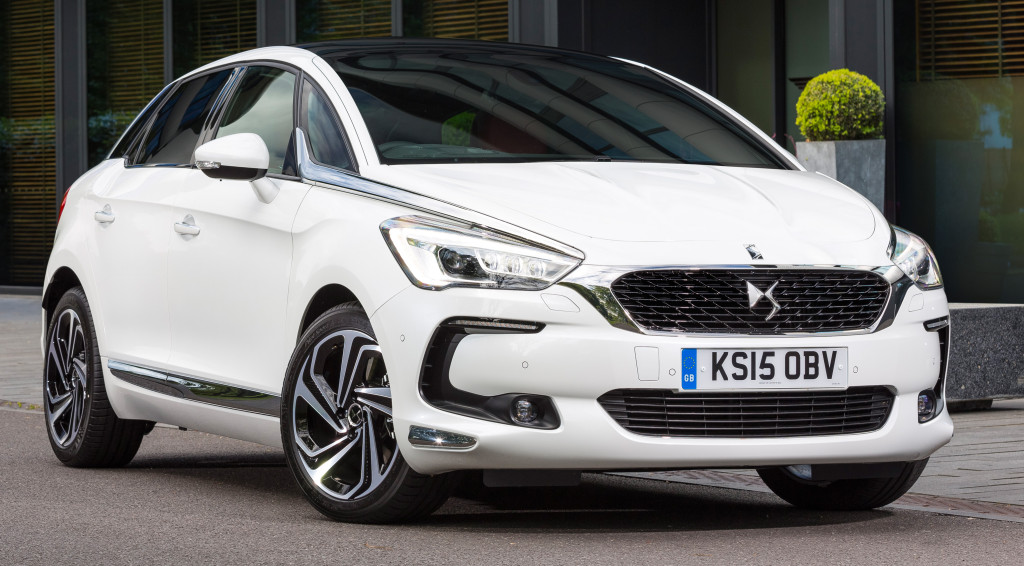 Interior space for all is good and those without the wheel to hold onto need it to be able to put their fingers in their ears when the start/stop button is pressed. The common rail turbocharged diesel under the bonnet here sounds a bit agricultural on start up – you can hear all the parts jostling for position under the bonnet, though thankfully it all smoothes out as the speed builds up.

The BlueHDi unit is the name given to the latest Euro 6 diesel engines. I won’t go into too much detail here but they say it’s the most efficient diesel emission control system currently available but for all its worthy ‘saving the planet’ attributes you can’t help feeling the overall package would be enhanced and at its absolute best ambling round with a smooth petrol engine providing the propulsion.

That’s not an attempt to put the diesel down – merely an observation thrown in for consideration…. 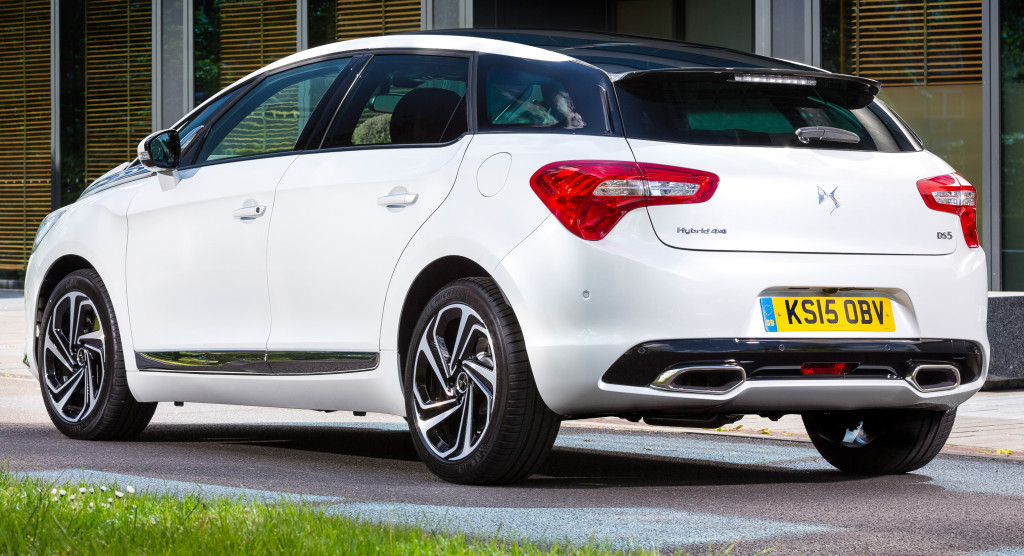