YEARS ago I was a dissenting voice in the regular debate over Escort v Astra.

Nothing that came out of Dagenham swayed my opinion and just for good measure, I thought the Astra was neater looking too.

The Ford remains – for some inexplicable reason – the best seller of the two, but for how much longer? 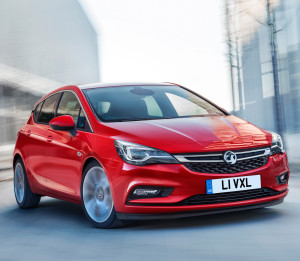 I mean, take a look at the latest all-new Astra. You only have to open the door to see that comparing it with the Focus is a chalk and cheese job. No naff silvery plastics here – Astra has an interior quality that gives it a true premium feel, but for a sub £20,000 pricetag.

The classy finish it now has puts it a few steps ahead of its class rival and there’s no overtly plastic feel here any more. It’s even got its own built in wifi zone and Vauxhall’s award winning Onstar package, more of which later. 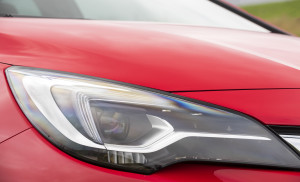 Astra is now right up there with the best in the class, and it’s a huge improvement over its predecessor. It’s got a great, well-planted feel on the road and is sure-footed to drive despite being some 200kgs lighter than before, displaying all the necessary attributes you need for safe 21st century motoring.

Dynamically the ride quality is every bit as good as you’d expect from a car that has been heavily revised to improve it over its predecessor, which had less room inside and a bigger footprint on the road. On the firm side of comfortable is the way to sum it up.

At the moment there’s only one bodystyle, the hatchback, ahead of the arrival of the new estate.
There are two turbocharged versions of the 1.4 litre engine sampled in this SRI version, and it’s the 150ps variant here that’s been ticking the boxes.

It’s smooth and reasonably swift and works itself up for an audible assault on the ears when pushed hard. But there doesn’t seem to be an over-supply of harshness as it heads up towards its red line.
Astra trim levels are Design, Tech-Line, Energy, SRI and Elite, with the top two also available as Nav versions with standard satellite navigation. 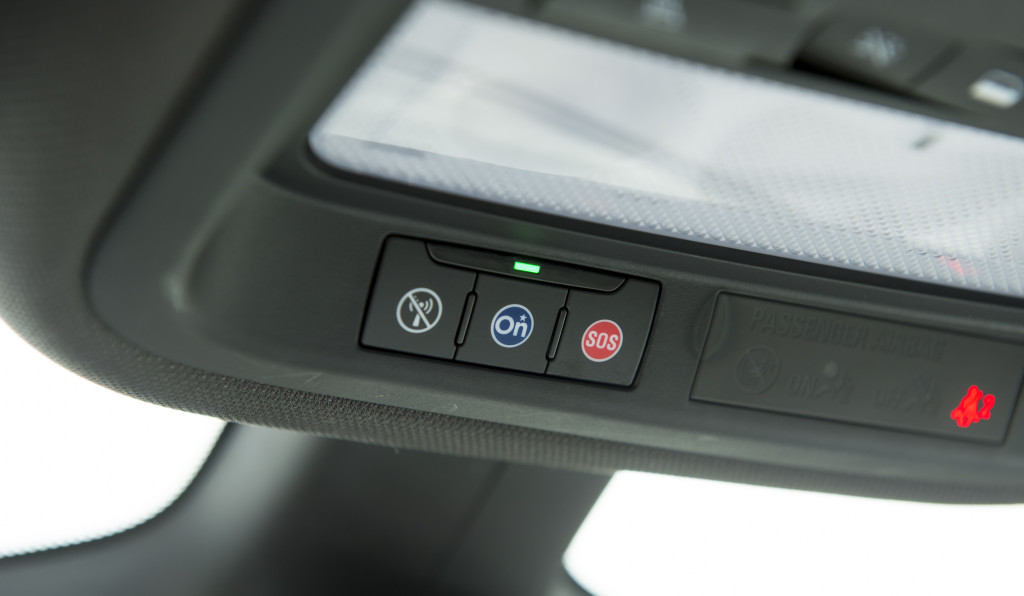 The main instruments also have an information screen between them and the graphics are nice and clear.
The award-winning OnStar navigation and concierge system can be found on higher-spec cars like the SRI – this uses a call centre to help you find a destination and will automatically send it to the navigation system in your car. It’ll also call the emergency services automatically in a crash, while a 4G wifi hotspot is created to allow passengers to use internet services on their own devices.

When it comes to sat navs the Astra’s is one of the best with a combination of clear graphics and a simple menu system that’s easy to follow.

The debate over who tops the pile will go on – but not here. The Astra is an even clearer winner than it was before. 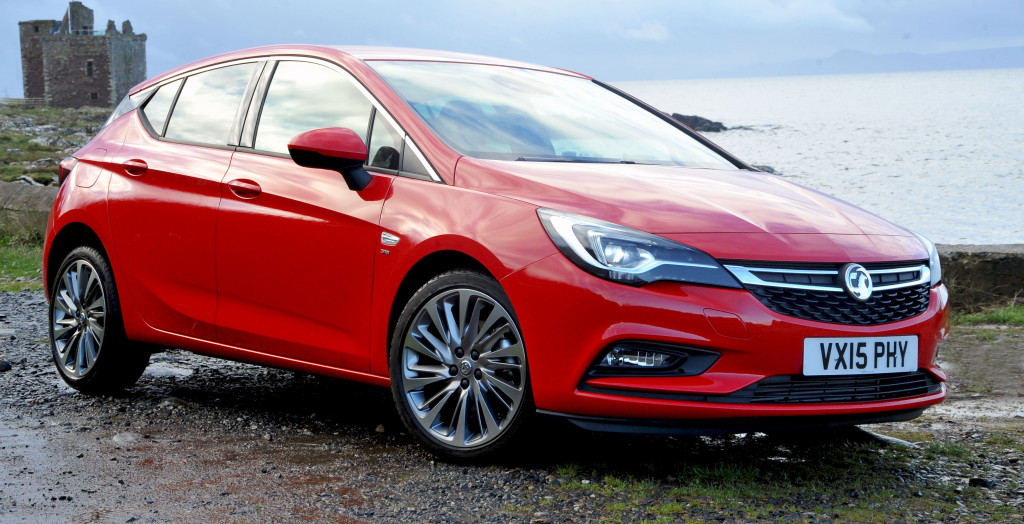