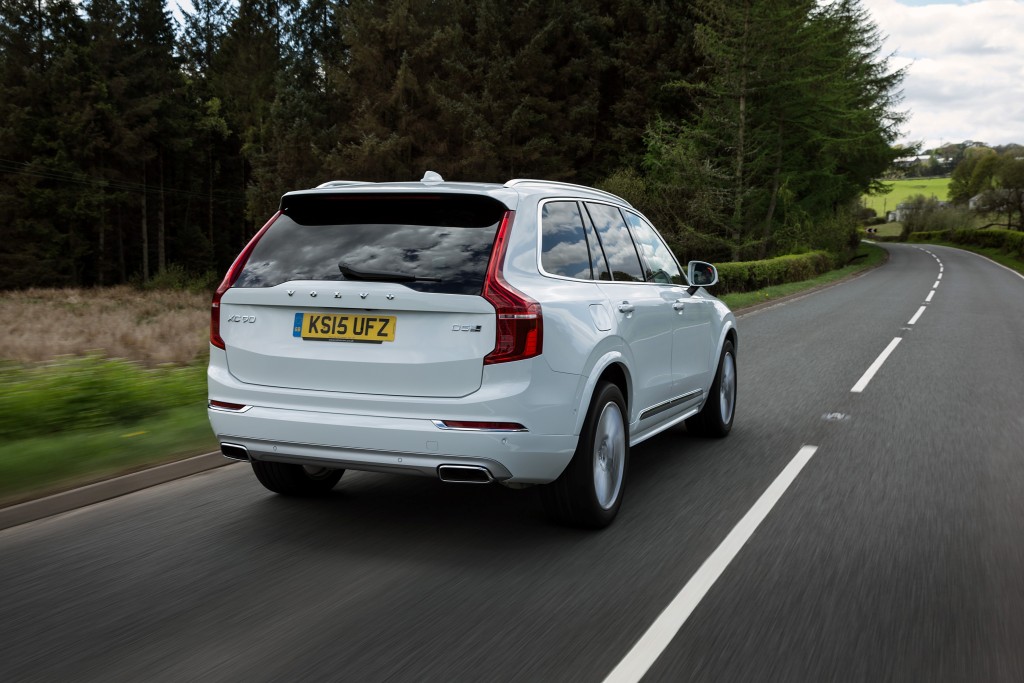 HOW many cars have you driven that come with an Orrefors crystal gearshift lever as standard?

With its twin engine set up, it showcases the future for Volvo, one of the features of which will be the distinctive Thor hammer headlights you’ll also find here lighting the way.

It’s built on Volvo’s SPA platform (Scaleable Product Architecture) which means it will be used for future cars in the pipeline that we’ll be seeing before too long. 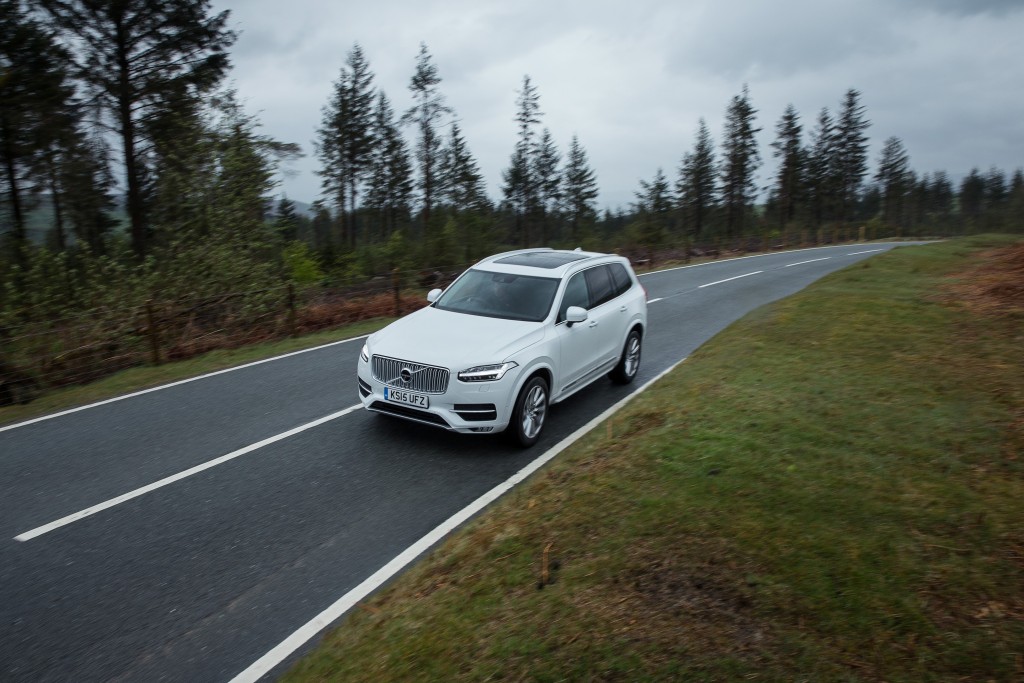 Nearly 3,000 XC90s have been sold here so far since its relaunch last year as a truly classy top banana true seven seater SUV.

The latest addition to the range is the T8 and the engines in question here are Volvo’s T6 petrol unit linked up with an 87hp electric motor, which on a 10amp feed found in most UK homes will charge up in three and a half hours.

The T8 can be driven for up to 27 miles on electric power alone – enough for most people’s daily commute – so on many journeys it won’t emit any exhaust pollutants at all. 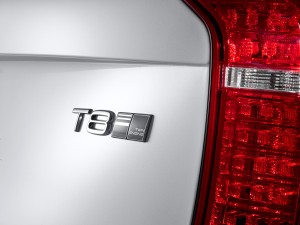 It has a different mechanical setup to other XC90s. Its petrol engine drives the front wheels only, while its electric motor drives the rear wheels. This means that, depending on the road conditions and the drive mode selected, the T8 can operate in front, rear or all-wheel drive.

It is said to be the safest Volvo ever built, and offers the most comprehensive standard safety package in the car industry. It also features two world-first safety technologies – Run-off Road Protection and Auto Brake at Junctions – which are part of Volvo’s advanced suite of intelligent safety systems.

Dominating the dash area is the 9 inch info module that comes as standard and it’s a brilliant piece of kit. It houses pretty well all the functions apart from starting the thing up and it removes with one swish of your finger across the black screen the need to clutter up the dash area with randomly sited buttons and switches. 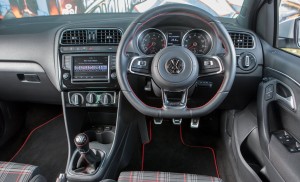 I love it, and my initial foray with the XC90 a while back which left me baffled in some areas of its use was quickly forgotten. If you can operate a tablet, this is just as easy.

Opt for the T8 Twin Engine and not only do you enjoy better performance, economy and substantially lower tax costs, also the standard kit is better too.

XC90 is a very spacious, as well as space-efficient, vehicle. The long wheelbase and the comparatively small engine bay – a result of Volvo’s decision to only use four-cylinder engines – means cabin space is impressive. It’s like a gentlemens club in there, so quiet and relaxing.

It’s as a business user that you really score with this, they say. Because of its low CO2 figure, it qualifies for a 100 per cent first year allowance, so the entire cost of purchase can be written off in the first year of ownership. Some cynics might say for hybrid, read tax dodge, but not me of course….

Its clean, minimalist Scandinavian design sets it apart from its competitors