LOOKING for something in which to conduct a fast trip across country? Then can I commend to you the Volkswagen Polo GTI?

It has the necessary attributes. It’s a small but nonetheless roomy little car, it’s exceptionally well finished – and it has one of those highly efficient VW Group engines providing the propulsion. It adequately lives up to the GTI tag. 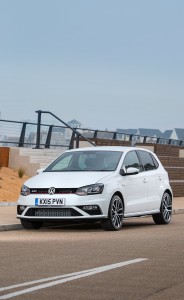 In this case it’s the four valves per cylinder 1.8 TSI, which picks up what your right foot is doing the instant it does it and responds just as quickly.

It’s the way you can drop a gear and have an instant excess of safe overtaking oomph on hand that impresses.

I know two people who are currently having love affairs with the latest incarnation of this popular little car in GTI form. They’ve always got a smile on their faces after a spell behind the wheel and it’s not hard to work out why.

You might notice a bit of wind noise from the door mirrors as the countryside whizzes past. But you only notice it because the car is pretty refined with no real obtrusive noise from the engine, even when it’s being worked hard. Which you will, because it’s too much of a fun-to-drive car not to. 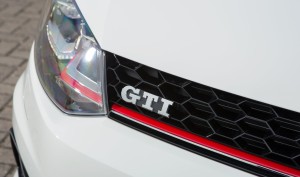 It’s not foolproof of course, because with 192ps going through the front wheels, Dr Torquesteer comes out to play and he wants to win, so it can be a handful if you’re in any way disrespectful. But in general there’s plenty of grip, and it will barrel through all sorts of corners all day long.

The GTI will hold four people with no trouble at all, five if you’re all good friends. Bear in mind that cars these days have all grown, so the Polo of the past has now morphed into something that’s a similar size to the original Golf. 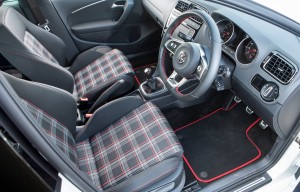 It bears the stamp of VW in that the interior is neat, tidy and well finished off with good quality materials used throughout. And being a GTI it couldn’t leave the factory without those trademark tartan seat inserts.

The design of Polo GTI follows that of its ‘big brother’ the Golf GTI. Compared with the standard Polo, new bumpers, GTI insignia, distinctive 17-inch wheels and red radiator grille strips and honeycomb grille distinguish it from the rest of the range.

LED lights are standard for the first time, while at the rear a GTI roof spoiler, taillight clusters in Dark Red, the black grained diffuser and chrome dual exhaust pipes continue the sporty theme 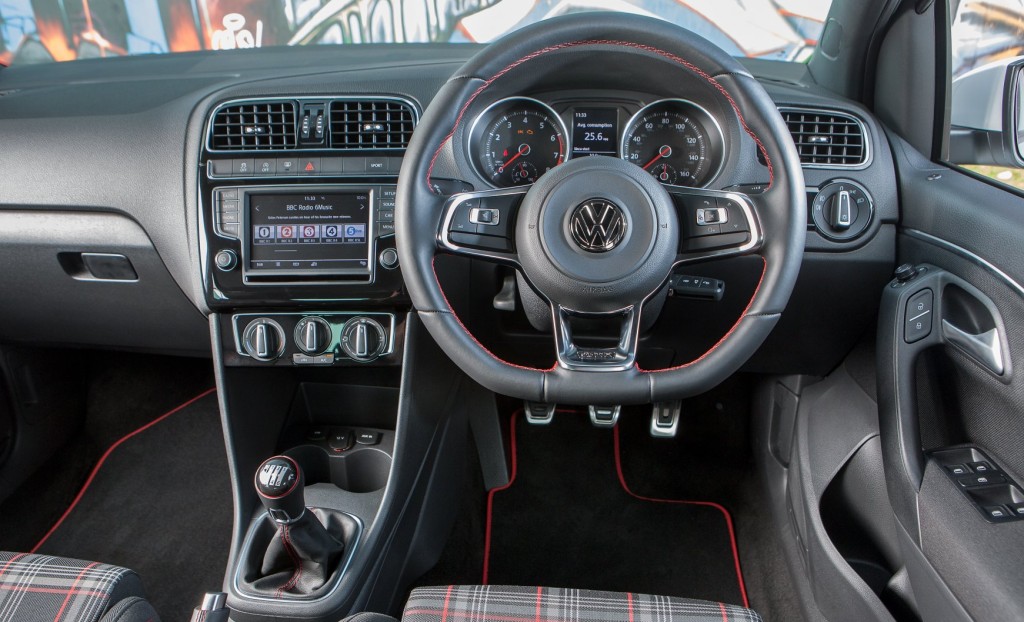 The suspension has what you would call a firm set up, so firm in fact that you’re not going to want to play too much with the Sport button which makes it firmer than an MPs grip on his expenses account.

One thing you notice on the five door is that with the seat right back the pillar is right beside you and that means the seat belt doesn’t come from over your shoulder as would be preferable.

And the electric door mirror switch is on first acquaintance angled awkwardly on the drivers door which makes adjusting the mirrors a task to warm to rather than an automatic movement.

If you’re a slightly elderly petrolhead, it’s good to note the doors open nice and wide for easy access, important for that end of the buyers market who need more manoeuverability when it comes to getting in and out that the actual car does to park. 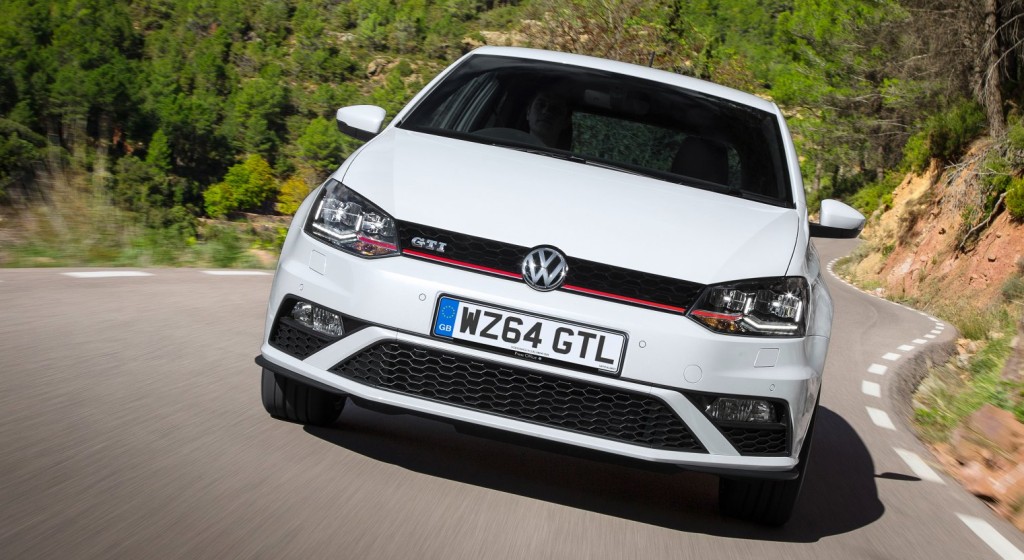