THERE are plenty cars that you don’t mind seeing the back of as they speed past you into the distance.

A Porsche 911 would be one. Definitely an Audi R8. But a Skoda Octavia?

Well, it’s a case of having to get used to it because Czechoslovakia’s finest has proved particularly adept at showing a clean pair of wheels to a lot of its motoring opposition.

And while they might be 12 years apart in age, there are marked similarities between the two Skoda Octavia vRS models we’ve been driving. 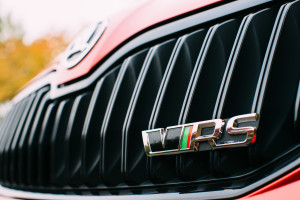 The vRS of today – 15 years on from its inception – is a nailed-on desirable car. A quarter of all Octavia sales are vRS models and we’re real fans here in the UK.

That’s because it’s a car with clearly defined family and sporting aspirations.

As it always has been. Back in 2004 our comparison car here came with a water cooled 180ps OHV engine, capable of 144mph yet still giving you over 35 miles to the gallon.

Throw in neat looks, room for five and a respectable price tag and the attraction was clear. This 71,000 miler was still responsive and had nicely weighted steering, heavyish at low speed, but still giving you the confidence to press on.

Well sorted, it was, in its day, up there. A bit soft and wallowy for something with sporting aspirations, and not as edgy and ultimately responsive as the latest vRS, but up there.

OK, so the front wheels used to scrabble for grip like a puppy on a polished wooden floor if you were at all heavy footed, but once it was all back under proper control then swift and safe progress was a given.

A bit like pulling on a pair of comfy running shoes. Whereas the latest variant could be likened to a high tech pair of running spikes. 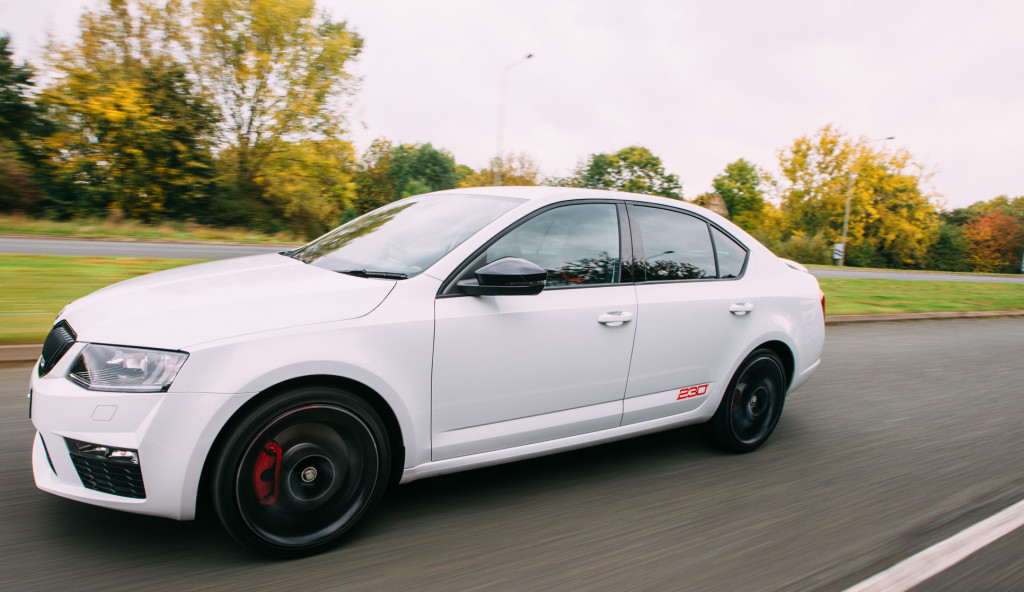 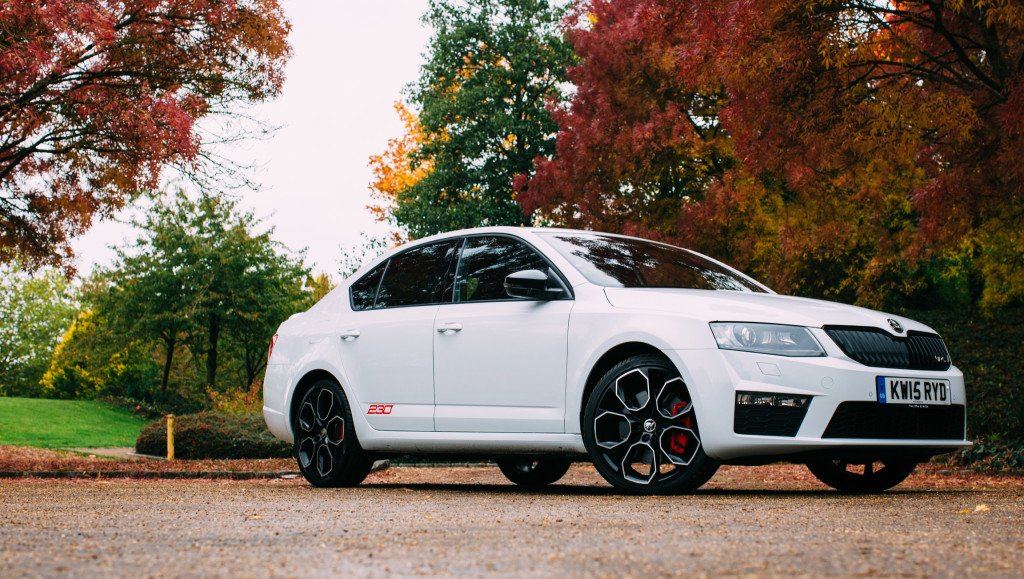 Only now there’s a lot more going on underneath, it’s all happening in a fraction of a mayfly’s lifespan, and the performance level has taken a hike upwards. Top speed might only be 11mph more but the 2.0 litre TSI unit shoving it down the road now has 230ps and 350Nm to channel through those front wheels.

It’s all much better controlled these days. A bit of unbridled hooliganery can get your adrenalin levels pumping and really shove you back into the sculpted seating, it’s true, but you can have a lot of fun – a LOT of fun – without the need to put your baseball cap on back to front. 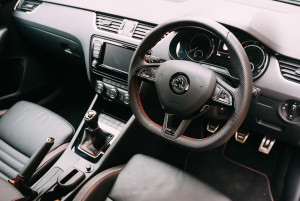 vRS a la 2016 is fully kitted out with a very smart interior as befits a Skoda of today.
It’s also comes with fine brakes – you’ll need them – coupled to a well sorted chassis and a defining exhaust note with a real throaty growl.

Skoda, 121 years young after being founded in 1895, has definitely benefitted for being under the VW Group wing for the past 25 years and in that time have gone from a one model niche manufacturer to the current status as a volume manufacturer with a splendid breadth of product.

The comparison between the two shows just how far the cars you and I can buy have progressed in the relatively short timescale of just over a decade.