THERE’S no simple recipe for making a good car better – but Suzuki seem to have come up with a vital ingredient.

Their all new Vitara has been a hit for the Japanese manufacturer since its launch last year.

Now it’s been given a vital spark – or more accurately, a boost – in the pleasing shape of the Vitara S and its new 1.4 litre direct injection turbocharged petrol engine. Quite simply, it’s a little cracker. 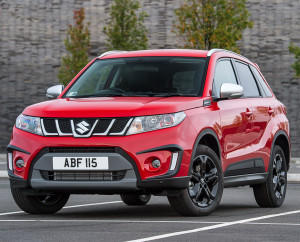 Its 140ps gives it a wide spread of torque from a lowly 1500rpm, and there’s 17 per cent more power available over the more widely chosen till now 1.6 petrol unit.

The latest powerplant is the first application of Suzuki’s new BOOSTERJET technology which utilises a small displacement, high torque turbocharger and it really is a serious improvement.

There’s a definite step forward in how it shifts and, coupled with the light controls at your feet and fingertips, makes it an easy car to pilot around. If you’re a bit on the vigorous side then you might welcome a bit more support from the seats, but they’re fine for everyday driving. 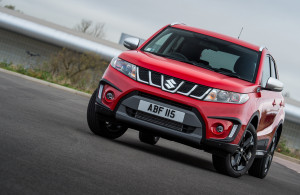 Coupled with a responsive six speed automatic box, as this one was, the Vitara proved to be more than adept in all the traffic conditions encountered during its spell here. Especially with its stop start technology used to the full trying to get through a gridlocked town to watch 100 points going up on the scoreboard during a rugby match.

On the fuel front, I failed miserably to get anywhere close to the claimed combined figure, and am still scratching my head why on that count.

Vitara S brings a bit more sporting character to the range, and is subtly but visually different from others in the range. You get a set of 17 inch gloss black alloys, a unique new front grille, satin silver door mirrors and a rear upper spoiler, while inside there’s red stitching and red edging to the heater vents. 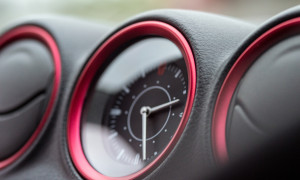 The Vitara S comes with an ALLGRIP (four wheel drive) system that has four driver-selectable modes (Auto, Sport, Snow and Lock) and uses a feedback function to send more torque to the rear wheels if it detects wheel spin at the front.

The Vitara’s safety equipment includes a Radar Brake Support (RBS) system which scares the bejazzers out of you the first time it hollers out its warning. 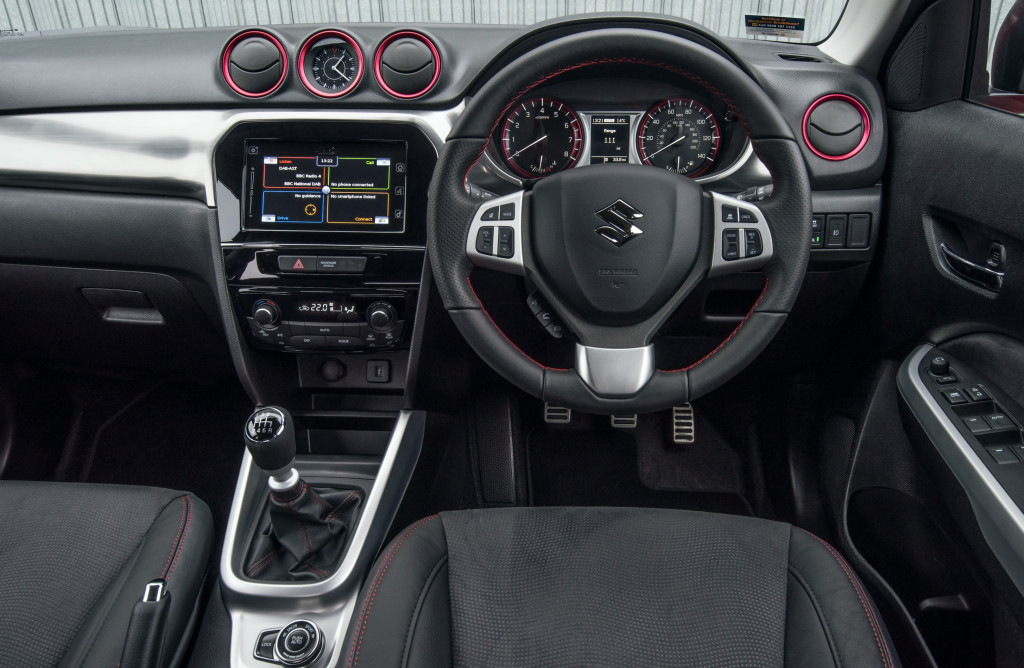 There’s a seven inch touch panel display dominating the centre of the dash and controlling navigation, radio, phone and other functions.

It also caused one of my neighbours to come out of his house to ask what it was like which doesn’t happen very often. I told him it was a perfectly good car. Because it is. 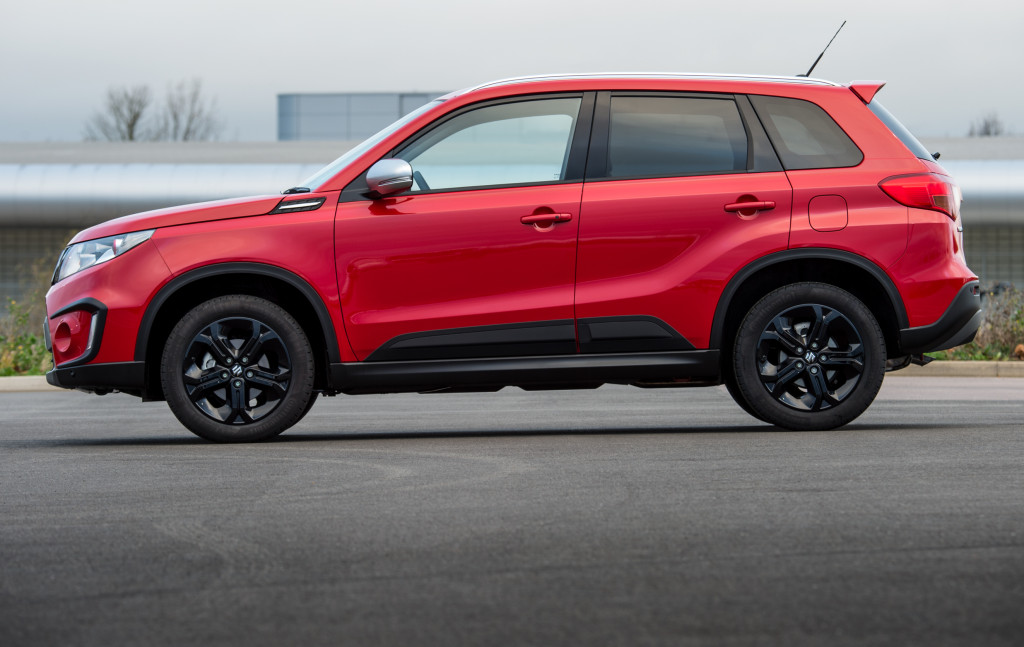