Not any more though. Gone is the simple identifier, replaced by a string of letters and numbers of mindblowing complexity in some instances.

We all have to do our homework so we know what we’re buying into, so if you see 1.0 EcoTSi on the paperwork, you’ll know you’re being sold short as it’s a unit with just three cylinders instead of the more usual fare of four.

But this relatively modest VW Group engine is not lacking in ability. Far from it. 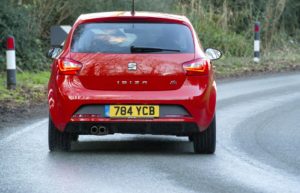 Hooked up here to the latest SEAT Ibiza FR and with a seven speed automatic gearbox it’s no slouch, which is good news as SEAT plan to put this engine into the all-new Leon-based Ateca SUV when it arrives later this year. And that’s going to weigh a touch more than the modest sized Ibiza we’re running the rule over here.

A small engine and an auto box hasn’t in the past been a recipe for rewarding driving, but somehow it all works. Initially it can feel a little unresponsive when you want to get moving but a gentle anticipatory touch of the throttle will wake things up enough to get you safely into the flow of traffic.

With a sport button available on the Ibiza’s dash there’s obviously a compromise to be had here. Any attempt to emulate young Verstappen in his Red Bull will see the fuel consumption plummet, but at a more sedate pace you can sip the unleaded and get into the realms of reasonable economy, though hitting the 64.2 combined figure might prove to be a trip too far. 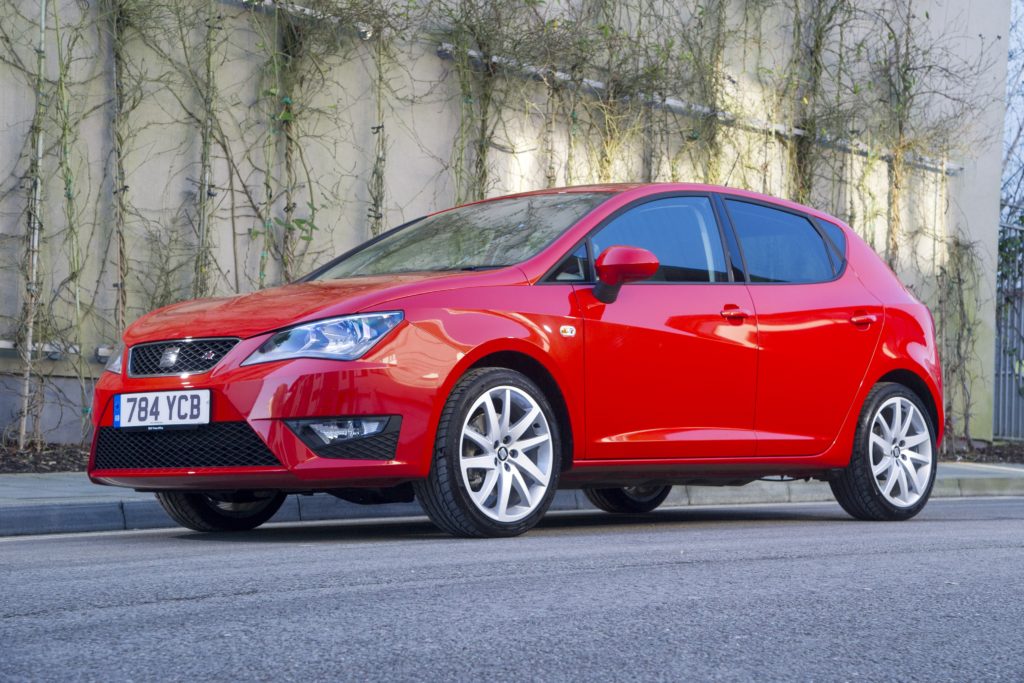 The engine is refreshingly zippy and gives a good account of itself. This combo probably won’t be the best seller in the range but it’s a fair indication of what can be married together successfully.

It’s not devoid of road noise but even though the engine is small, you’re not bombarded with the sound of straining from under the bonnet – it only sounds a touch raucous when you push it, but even then it’s not particularly intrusive.

There is little in the way of anything external to note with the latest Ibiza in the way of changes, but on the inside it’s a different matter. There’s been a distinct upgrade in quality, and that’s been prompted by customer feedback. The dash gets soft touch plastics, a new instrument cluster and there’s new upholstery. 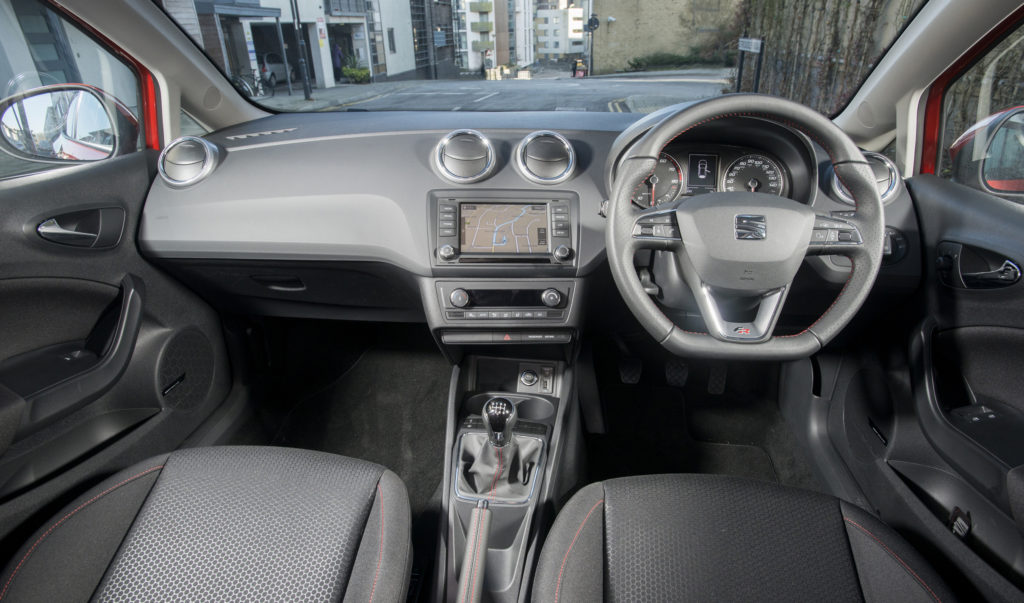 One of the big plus points in the upgraded interior is the addition of FullLink for the ultimate connectivity between the car and your smartphone. Depending on what phone you have you can link with either Apple CarPlay, Android Auto or MirrorLink, so for instance you can use the Siri feature on your iphone on the move. There’s an exclusive SEAT DriveApp too that works through MirrorLink.

The latest model has new steering and suspension, which is an improvement over the last version Ibiza I owned a few years ago. It now feels more user friendly and smoother on the road, changing direction and responding to wheel input a bit better than before to my mind. It feels safe and forgiving and I like that.