REFLECTIONS: always has been and always will be one of my all-time favourite Motown classics.But it’s also a word that heralds a bad start for the subject of this week’s words.

For while I like the musical reflections, I have a pathological dislike for in-car reflections. You know, the ones that are annoying/distracting/infuriating (delete as necessary) and the sort of thing that you don’t notice on a brief road test in broad daylight. 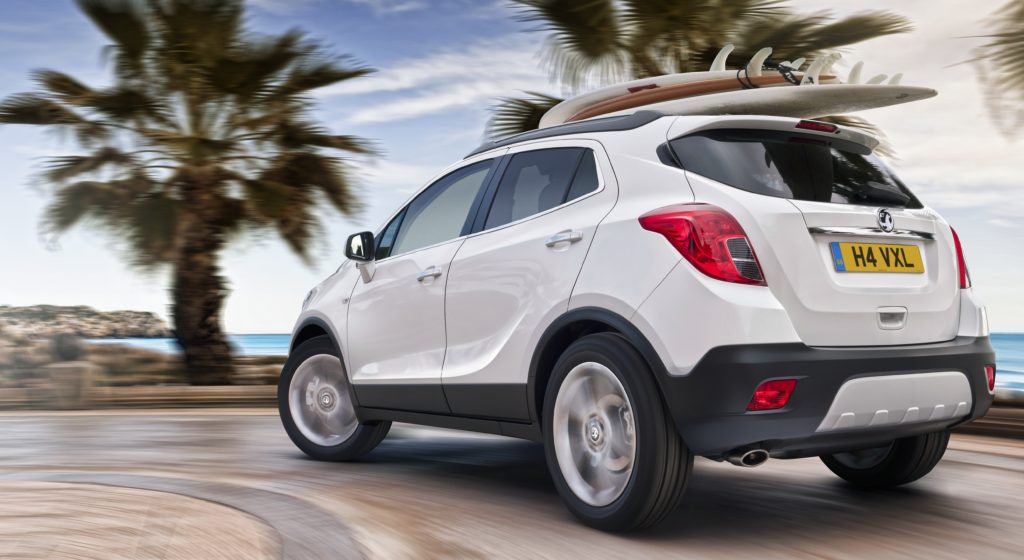 But be warned, they are there in the Vauxhall Mokka. You might not be able to avoid noticing the glare of the main instruments on the drivers side window at night, nor the reflection of the sat nav screen up near the rear view mirror.

But what really made a trip home on the dark M40 a bit of a ‘mare was the reflection from the lighting control to the right of the steering wheel partially masking the drivers door mirror – and making the task of seeing anything coming up behind far from straightforward.

My neighbour, who has one as his company car, says he hasn’t had this problem, so it could be simply down to seating position.

But don’t they test these things for drivers of all shapes and sizes before they come to market? And how many Mokka drivers are out there thinking the very same unworthy thoughts about whoever signed off this particular design?

It put the Mokkas on my first few hours with this compact SUV, which is a shame because in many respects it’s a decent stab at a sector of the market that is growing as you read this.

And it’s growing because a lot of motorists are now living longer and the need to get in the car and toddle down to the shops to pick up some Voltarol or Phylosan can no longer be fulfilled by some sleek, low down piece of mass motoring magnificence.

No, what Mr and Mrs Close-to-Pension need now is a car with a decent boot, decent economy (because the nest-egg won’t last forever) – and, probably most importantly of all, seats that are set higher than your average family hatch because with those advancing years comes the realisation that the old hips that are gradually wearing out with age and can slide more easily into your allotted slot behind the wheel. 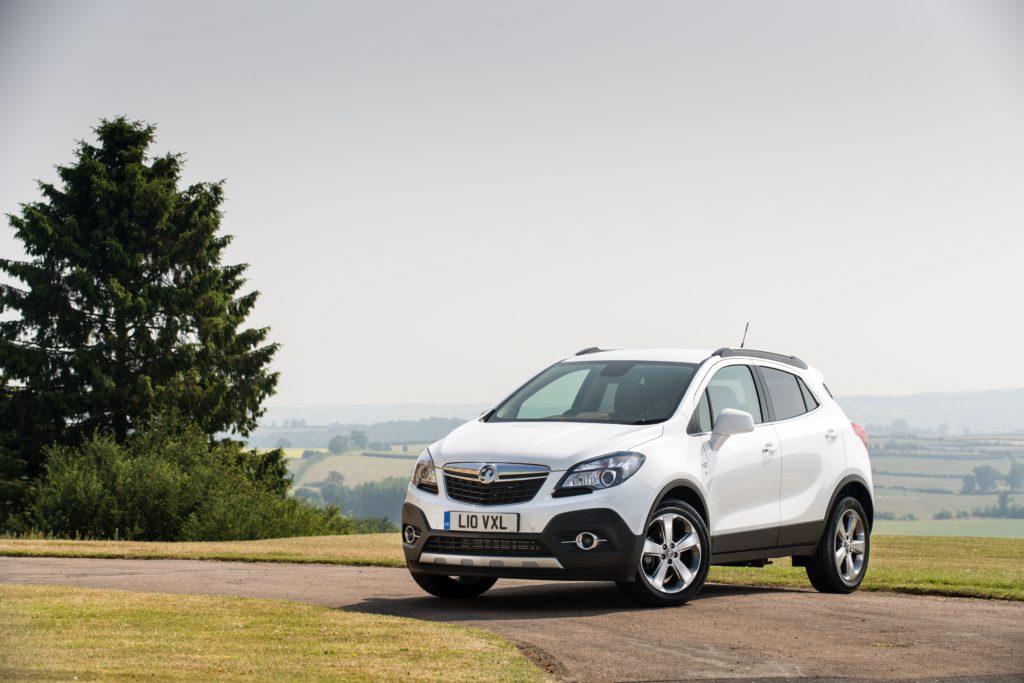 So there we have it – a genre of car designed specifically for the older generation.

Well, not just the older generation, of course. Mums buying one for the school run will have a better and higher up view of the kerb they’re parking on, all the controls will work smoothly and efficiently, and everyone will be safe inside.

Mokka is very much a driver’s car with good ergonomics and a decent level of comfort – the high seating position does give a great all-round view of the outside, and you’ll drive to many a showroom before you find a tidier interior than the one here. It’s available in four trims: S, Exclusiv, Tech Line and SE, with prices starting from £15,995 on-the-road.

With up to 1.372 litre of loading space, Mokka offers plenty of versatile features including a parcel shelf which can be easily adjusted by hand and a rear bench that can be split and folded in a 60:40 ratio providing even more flexible loading and transportation.

Plenty of kit for your £18,614, and a pretty decent and economical engine in the shape of the 1.6 CDTi and its 300Nm of torque which instills it with respectable pace. 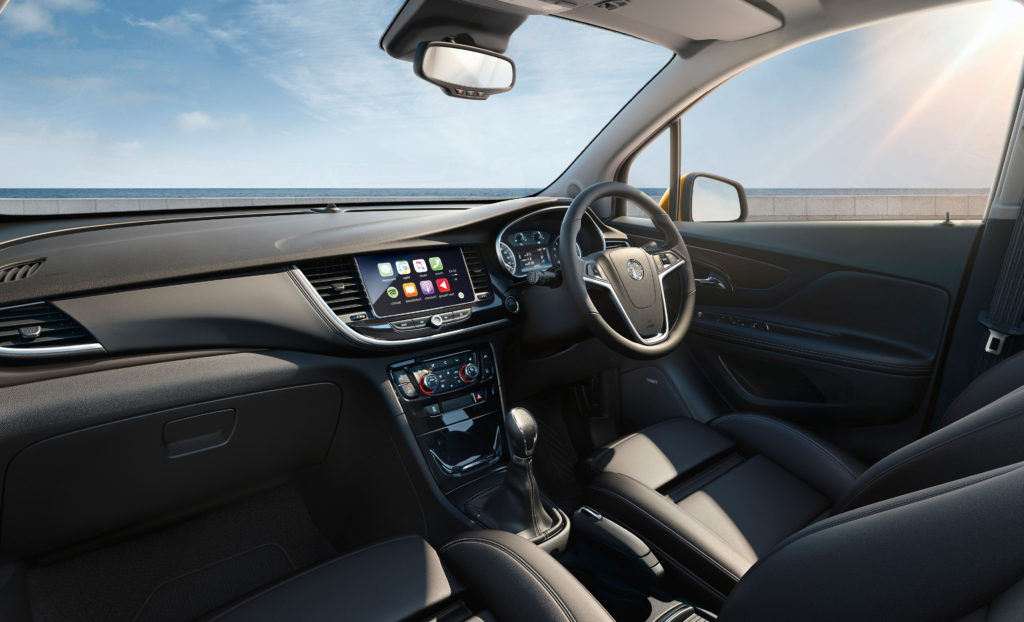