IN a world where manufacturers are changing the good old fashioned handbrake for a small unobtrusive electronic button to carry out the task, the French are rebelling.

Peugeot have opted to carry on with their over-sized aircraft style lever on the latest 2008 – probably borrowed for lowering the undercarriage on a Boeing 787 – and it helps to make the cabin a touch quirkier than your average small crossover.

It fits in well with the overt sporty accent in the GT Line version sampled here, with its welcoming red keylines round the two main dials in the top mounted instrument binnacle. 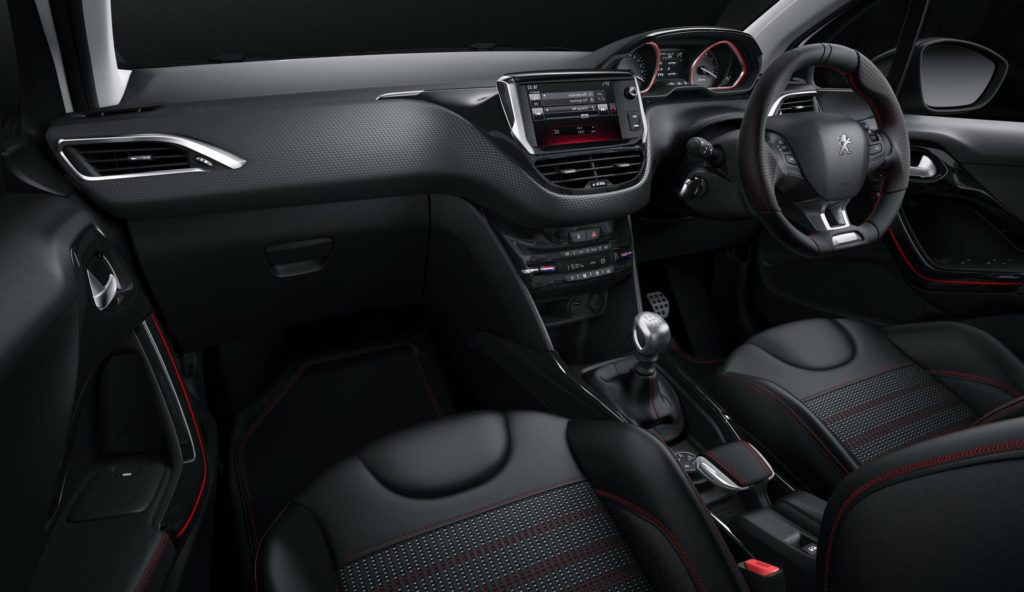 I’m a fan of the small steering wheel they fit to Peugeots these days, allowing you a clear, uninterrupted view of the dials, although you can keep the alloy gear knob – it gets far too hot for first acquaintance on a sunny day, when even the blind in the panoramic glass roof can’t save it from the sun’s rays.

The interior is in the main very smart, and well finished, bringing a certain touch of luxury to this sector of the market.

But while the seats look ultra supportive they have that French wallowy softness about them, so don’t expect too much support to keep you in place if you indulge yourself in the efficiency of the 1.6 litre diesel engine in BlueHDi 120 form. 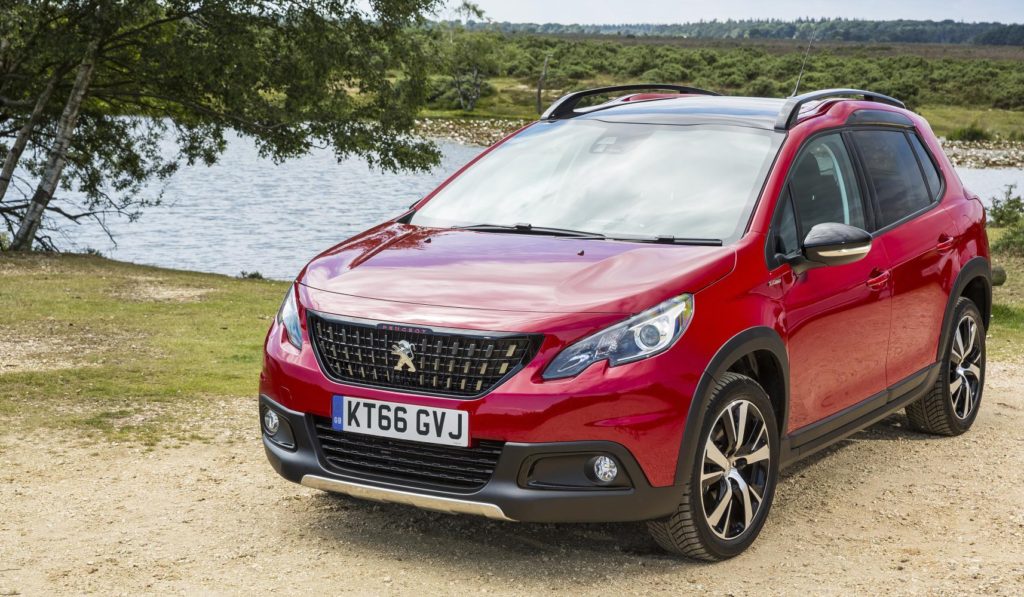 Like any small diesel with a thumping torque figure it’s as eager as a puppy on a lead to get going, but settles down in the higher gears into a more relaxed mode of transport.

Braking efficiency is good and ride quality is an improvement over the original 2008 in that it’s less spongey and what feels like an extra bit of firmness makes for a much more acceptable on-road experience.

For those that like to play with these things, there’s a grip control dial on the new 2008 which can cope, they say, with snow, all-terrain, and sand but don’t be fooled into thinking this is a mini Range Rover. It’s not, but it does allow you to cater for inclement conditions. Grip Control also comes with ‘mud and snow’ tyres suitable for off-road use. And it doesn’t carry the weight penalty of a standard mechanical 4×4 system

It’s now got a much neater and more interesting look than the original 2008, and make you want to investigate further rather than dismissing it for being a shade on the bland side. 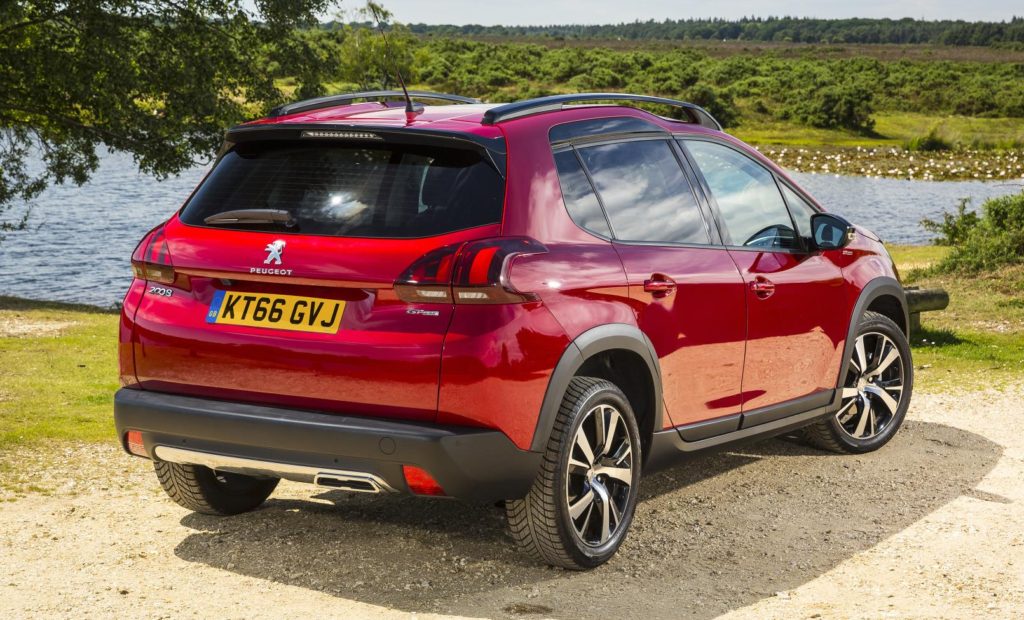 Aimed fair and square at the urban user, though its raised ground clearance could well see it pressed into use in more challenging environments, the 2008 has all the looks of a crossover without the ensuing bulk.

It’s got the capacity to fit all the kids in for the school run, but it’ll be taking up considerably less space on the road than its larger counterparts. And it is a lot more economical to run for good measure.

So, a car with scaled down looks, a top quality interior with a classy look where head, leg and shoulder room is good for all occupants, and the space and adaptability that ticks quite a few of the required boxes.