AUDI continue to prove that when it comes to doing business, motorists are still beating a path to their showroom doors, evidence that the German premium brand remains relatively unaffected by the downward pressures in the high street.

Indeed, the march to the top of the wish list for both business and private buyers is given a helping hand by a range that not so very long ago boasted just 10 models but which now has a dizzying choice on offer.

Take the latest A5 Coupe. A decent number of motorists will, and won’t be too disappointed with their choice. 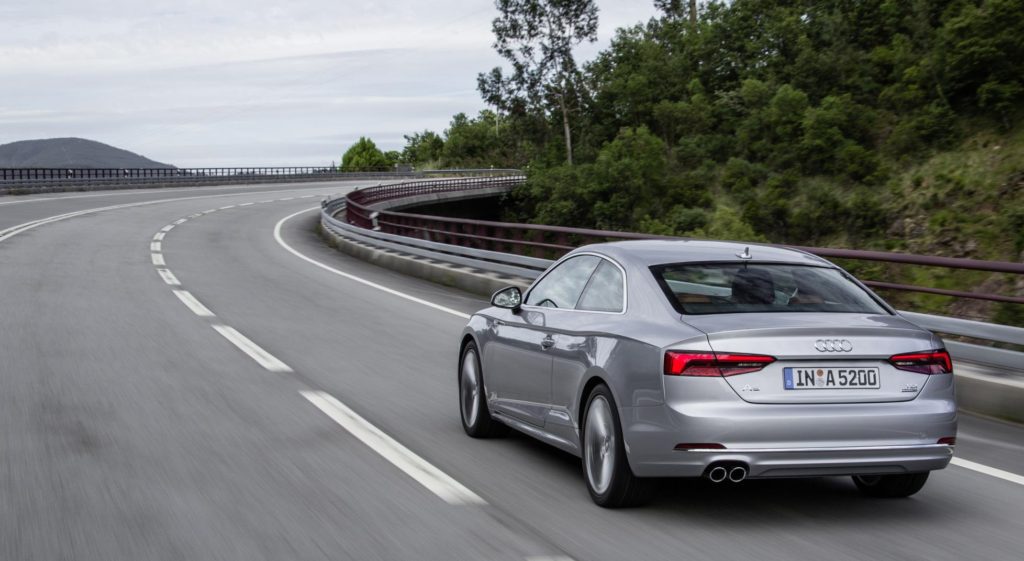 It’s low slung like a coupe should be and with big doors. Very big doors, that require a big parking space to allow you to escape, unless you’re stick thin and highly bendable. Which neither I nor my loyal female companion of these past 40 odd years are.

One of the major sacrifices you have to make with a coupe over a saloon is a lack of practicality. Having just a pair of doors can make access to the rear awkward for taller adults and rather than three rear seats, you’ll only find two.

But the up side with the new A5 is there is more head and leg room than you might expect.

It remains a stalwart of the Audi range, a car that oozes class and style in decent sized dollops. It has a subtly different look from the car it replaces, which might at first not be that evident until you compare the two side by side. There’s a meaner, more muscular look to the 2017 version, lines that are more evident along its flanks.

The coupe is not a new concept to the firm. There have been Audi Coupes built since 1953.

Inside, as buyers have come to expect, it exudes Audi’s usual high level of quality, fit and finish. A colleague of mine once said there’s no such thing as a bad Audi interior, and you can’t disagree with him here. 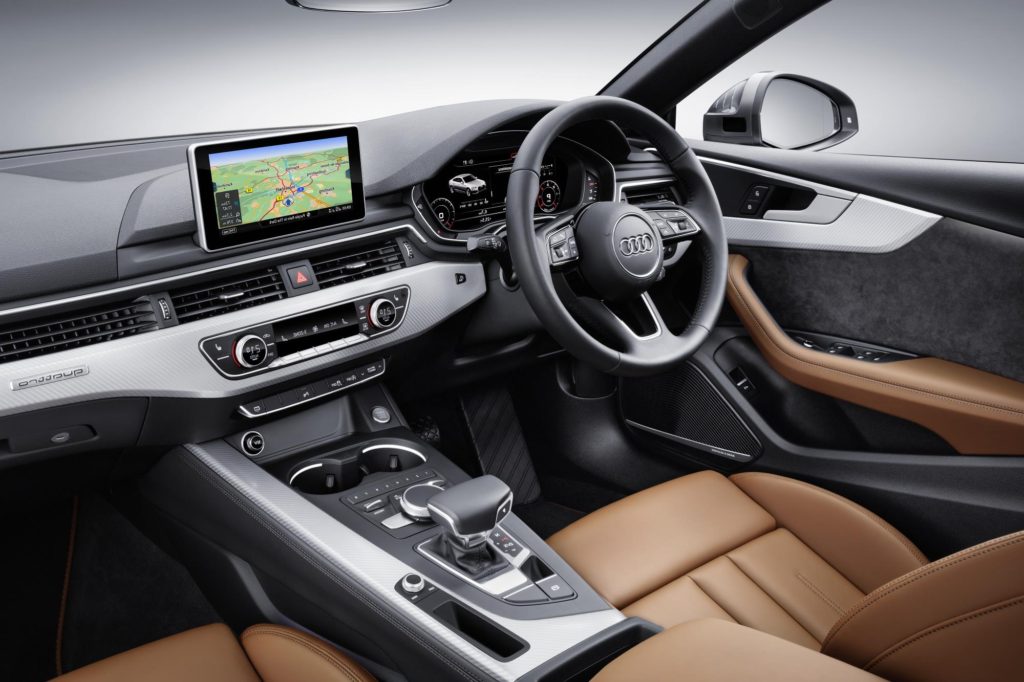 The cabin has been completely redesigned over the old model. Loads of metal, leather and gloss black plastic make it feel truly premium and plush behind the wheel. Audi’s MMI infotainment system now has Apple CarPlay available for the first time, which mimics your iPhone’s interface.

Audi’s Virtual Cockpit, which replaces the last century analogue dials behind the steering wheel, is a £250 option but it makes the cabin feel very advanced and is something no rival offers. It’s well worth the extra expenditure.

Despite its sporty coupe looks the Audi A5 is very civilized and refined to drive. There’s an excellent weight and precision in the steering and it has a rail like ability to follow a line through a corner with no hint of deviation. The car transmits an all-round assuredness as you go about your travels.

There are two petrol and three diesel options to choose from, and across the range the new A5 is quoted as being 17 per cent more powerful and 22 per cent more economical than the previous model. That’s been helped by shedding 60kgs of weight on the latest model by using more aluminium in its build.

It’s not perfect. My occasional blast home down the M40 in the dark doing some night miles was memorable for the reflections from the instrumentation in the drivers door glass.

But then no one has built the perfect car yet, have they?

FOR: Looks
AGAINST: price, reflections 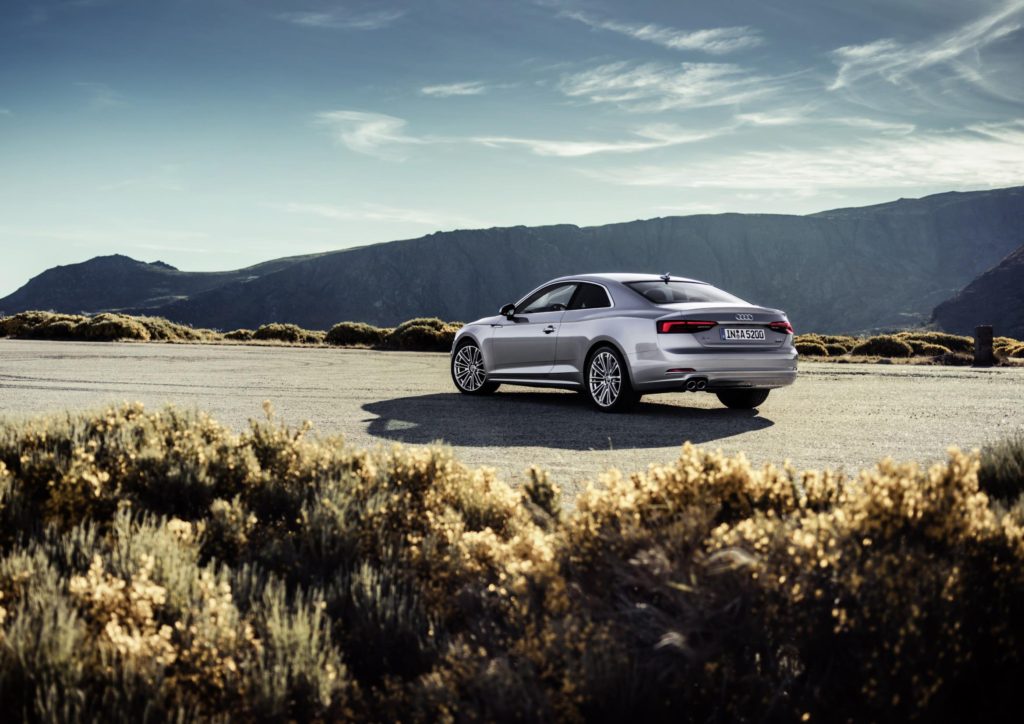