LIKE most things that come out of a Kia factory these days, the Rio is now a full-on worthy addition to any potential car buyers shopping list.

Kia’s become very much a design led company since the day they persuaded Peter Schreyer to say auf wiedersehen to Audi and hang his coat on the back of the door marked Chief Design Officer. 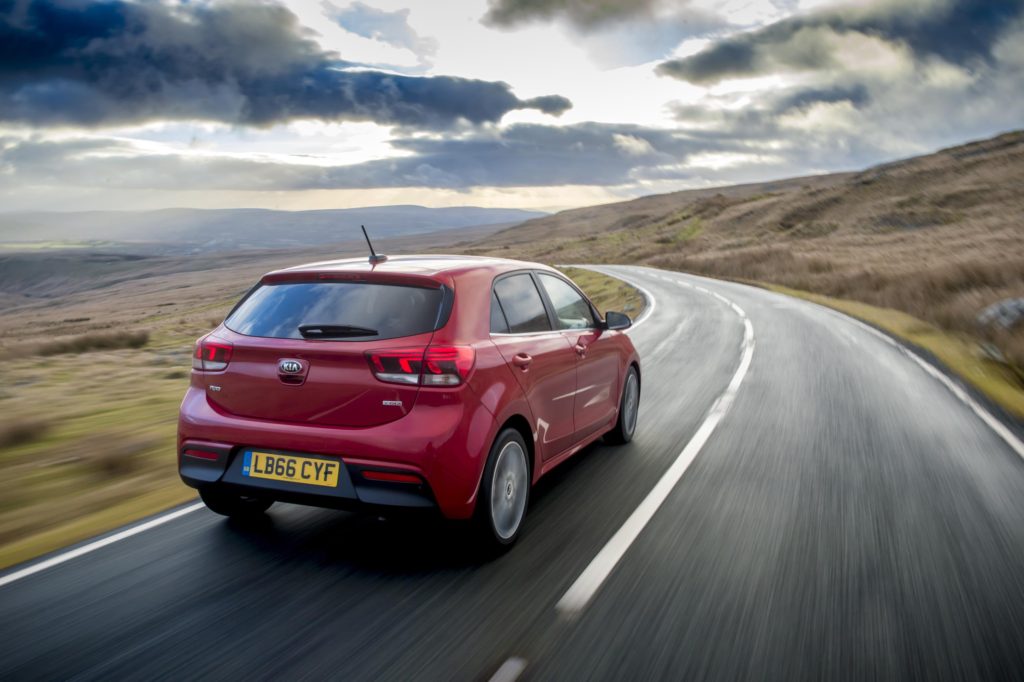 He’s the inspiration behind the European look of Kia’s ever improving range, and in Rio it’s embodied in a car that’s longer and wider than the one it replaces, and with a longer wheelbase, accentuated by its short front and rear overhangs. The Kia ‘tiger nose’ grille, now more slender and wider, sits up front and blends neatly in with the front headlights.

In years gone by you’ve probably wouldn’t have given a Rio the courtesy of a second glance but that changed a few years ago. It remains the longest serving nameplate in the Kia range.

First impressions count for a lot with me, and the Rio hit all the right buttons. Great seating position with loads of head, leg and shoulder room sets you up straight away, the main dials are dead ahead and clearly in view, and there’s even a recess in the centre console for your iPod/iPhone to stop it slopping around when you connect it to the USB of AUX port provided. 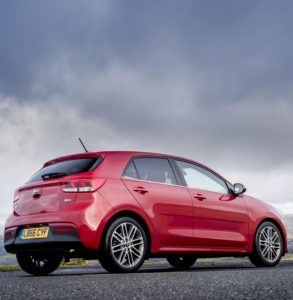 New Rio has an emphasis on style and quality, and fits in well with the groundswell towards smaller cars that are economical and cheap to run but yet still offer the comfort, space, luxury, safety, style and quality people have been used to the larger cars they’re now looking to downsize from.

Now a 1.0 litre diesel engine might sound a bit like a skin/rice pudding situation and the Rio in this spec can run out of steam if you’re not in the right gear. It’s flexible enough but can prove a bit wheezy if you ask it to pull away from low speed without waggling the gear stick a bit and finding one it’s a bit happier with.
Its 99bhp and 171lb/ft of torque give it, in the main, adequate impetus and decent through the gear momentum, coupled with a ride that errs on the comfortable side, as long as you avoid the bike wheel-breaking potholes that pepper our road network. There’s also a 118bhp version of the same engine available. 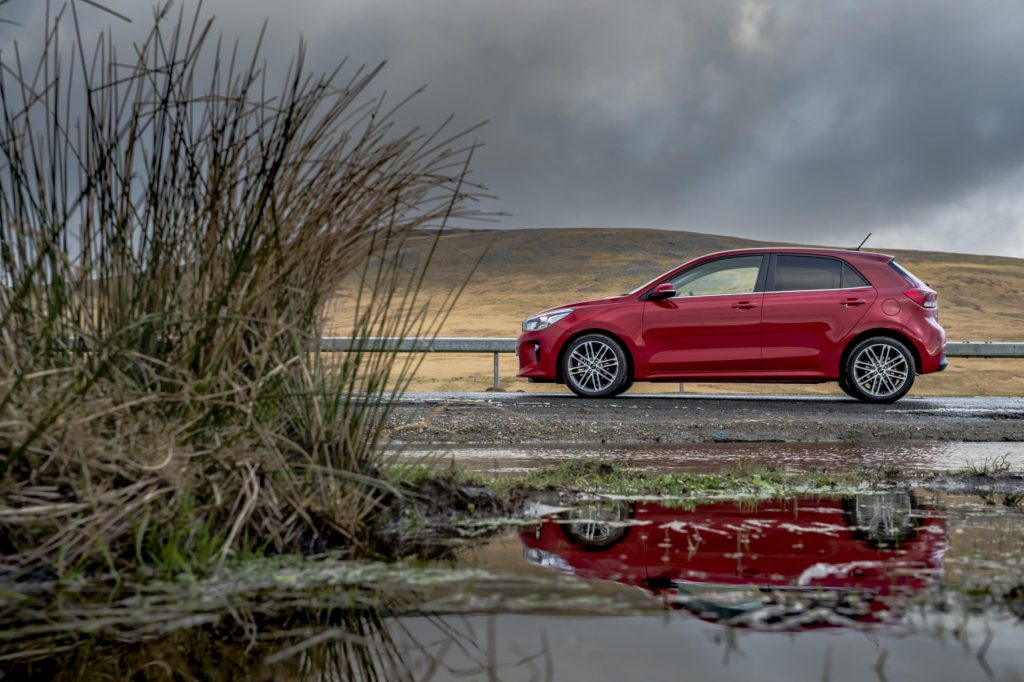 Five door models are sure to be the most popular because of their enhanced practicality in family use. Its European influenced design is a far cry from the Rio of old.

The bulk of expected sales will be the five door model, and petrol versions are expected to outsell diesels by two to one. 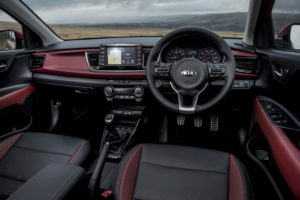 This is the fourth generation of Kia’s global best seller and as you’d expect it’s an improvement. More size and space, a neater style and more equipment on offer, with a full connectivity package and advanced driver assistance systems.

There’s a 10 model line up with four engines, three gearboxes and four trim levels – 1,2,3 and First Edition – the latter two specialising in a luxury finish for owners. Prices start at £11,245. 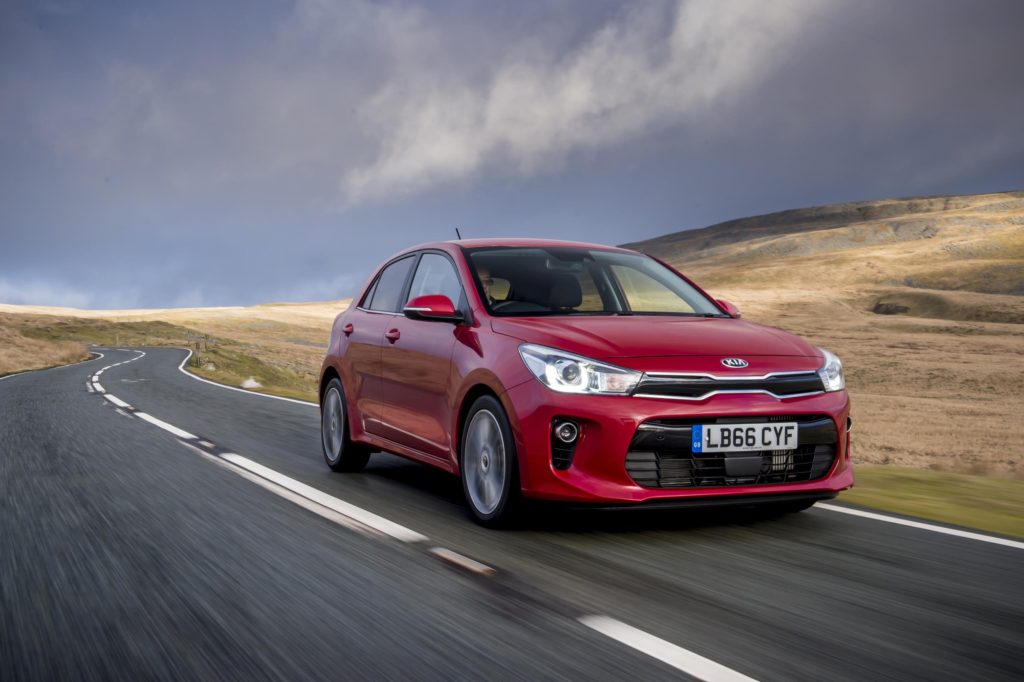