IF we were to indulge in a game of ‘Spot the Difference’ we could safely use the SEAT Leon as the subject matter.

I’ve looked long and hard, underneath and inside out, and bearing in mind the fact I’ve owned one for the past three years, I can’t for the life of me find too much has visibly changed with the Leon, 2017 version.

And why should it? No one ever attempted to reinvent the wheel, so when you’ve got a package that is to all intents and purposes one of the best medium hatches out there, you’d be a fool to invoke widespread changes just for the hell of it. 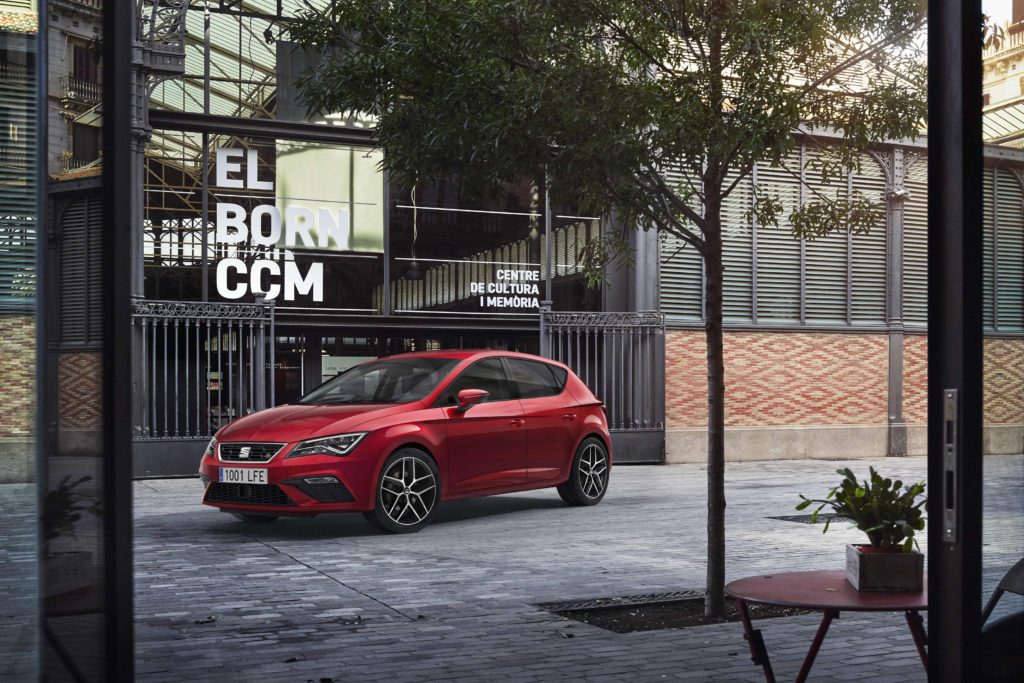 So basically they haven’t. Unless you look even more deeply into the makeup of this Barcelona-built top seller, which has become one of the mainstays of the SEAT brand, and discover the changes are more of a mechanical nature. Like the engines.

Externally the tinkering is super subtle, with a reworked front bumper just about noticeable, a slightly wider front grille and the LED lights – that were a unique selling point as the Leon was the first non-premium production model to offer them – are now three times brighter. Thankfully the sharp crease lines along the flanks remain and it’s just been a case of refreshing and reinforcing.

On the inside you still get that Audi-esque finish and look with thin chrome edging picking out the main dash area. The plastics used fall short of Audi quality but then they’re not cheap looking either.

There’s a new electric handbrake, which frees up a bit more centre console area,as well as hill hold, and a new XCELLENCE trim level at the luxury end of the range. 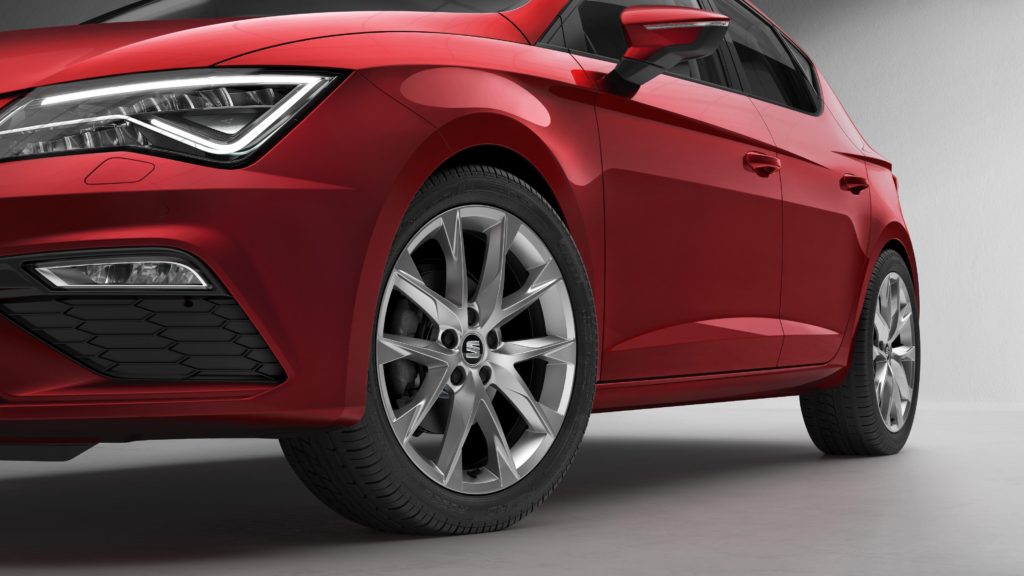 In amongst the kit you can have, dependent on model and choice, are the Connectivity Hub (wireless phone charger with built in GSM signal booster), Front Assist and Pedestrian Protection – in fact, all the latest VW Group technology at your fingertips.

VW Group’s cracking one litre 115ps three cylinder has worked its way under the bonnet at last, and as it proved when they lobbed one into the popular Ateca crossover, it’s an eyebrow raiser. Smoother than you could realistically expect from something with a cylinder missing, it pulls strongly and without complaint. Try it before you buy it, as some will be put off by its relative lack of ccs, and shouldn’t be.

Also new is an uprated 1.6 TDI with 115ps, bringing the choice up to five petrol engines and three diesels. Most popular petrol is expected to be the 1.4 EcoTSi 150 with Active Cylinder Shutdown for retail customers, which lets the Leon run on two cylinders when you don’t need the other two. It too is an impressive package, with an eight second 0-62 time and a claimed 57.6 economy. 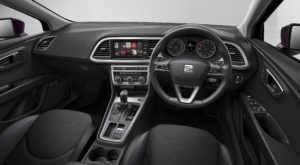 The third generation Leon was billed as one of SEAT’s most significant cars ever when it made its debut in 2012,
The focus was on making it a class leader in every respect, from design and dynamic ‘feel’ (tick), to passenger and luggage space (tick), interior quality (two ticks), fuel economy (tick), CO2 emissions (tick), safety and equipment levels (tick).
Nothing has changed.

FOR: still the one to beat
AGAINST: if anything, too much choice