BY replacing the four hooves of a horse with four rubber clad wheels, the world – and all the socio economic groups in it – suddenly had a high degree of freedom, and the impact of the motor car has been nothing short of phenomenal.

Motoring snobbery has been with us from day one, but one thing remains constant. We all love our cars, big or small, fast or slow, luxurious or downright utilitarian (for those Trabant lovers out there).

Not that there’s anything utilitarian about the latest Volkswagen Polo, a car which is conservatively estimated to have sold over 1.4 million units in the UK since its 1975 debut. 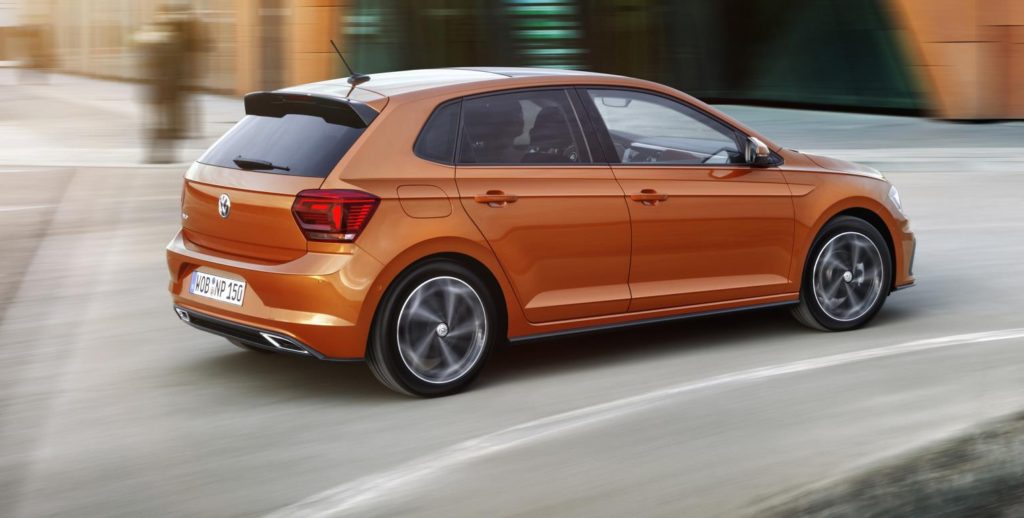 If you’ve been around a bit – and I’ll hold my hand up to that – then you’ll remember the Polo being the small entry level model into the burgeoning VW range.

Not any more. Well, not small anyway. Today’s Polo has an equivalent size to the Golf as it used to be. Pardon the pun but the Polo’s got a (w)hole lot going for it.

It’s grown in to a decent sized family offering, the five door only model sampled here offering decent space in a car that’s now about the size the Golf used to be.

There have been times over the years when some cars on offer have displayed the pulling power of a primary school tug of war team – and that’s with four cylinders.

Not so any more, even when you lop off 25 per cent of the bits that spend their life headbutting thousands of small explosions.

Turning petrol into motion is an expensive business these days, so maybe you can see the logic in a three cylinder powerplant like the one here. Fewer moving parts using less fuel yet still able to ‘do the business’. Volkswagen certainly can, which is why you’ll find such a pocket powerhouse under the bonnet in every marque that the group produces, be it an Audi, SEAT, Skoda or VW.

And it’s under the bonnet of the new Polo that we find this one, a zippy little unit that has won praise over various continents and displays a lot of very user-friendly features. Refinement is one, economy another.

And as ever Polo majors on the Q word – quality.

Polo isn’t really a stand out car on the road thought the latest version does have a bit more going for it as you cast a critical eye over its lines. It now has the obligatory LED headlights as well as a raft of state of the art driver assistance systems and an eight inch infotainment system on which to keep track of it all. 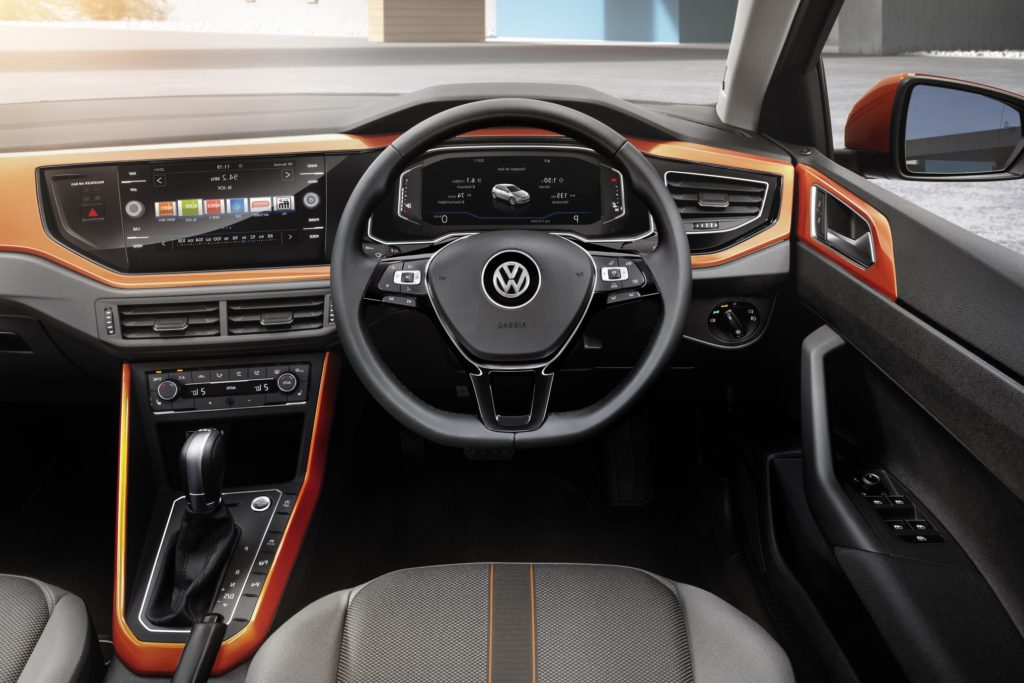 If the three cylinder engine doesn’t float your boat, there’s a decent range of others to choose from, but in its defence I will say that a mixed cross country run saw it flash up over 55mpg – its combined figure is given as 58.9, so it’s got the economy side of things licked.

Only available in five door set-up, trim levels range from S, SE, beats, SEL, R-Line, GTI and GTI+, with prices starting at £13,855. Add in a few extras and you could be presented with a £22,450 bill for the SEL sampled here.

Suspension seems well set up, soft enough to be comfortable but with a firmness that takes out the worst of the ruts in the road.

The cabin is a decent enough size, exceptionally well finished with good quality materials and one to be appreciated. It has that typical VW prestige appeal.

FOR: it’s a Volkswagen
AGAINST: it’s an pricey Volkswagen