LEXUS have finally done it – consigned some of the staid designs of their earlier foray over here to the museum of motoring and let the posh Toyota really come of age.

The LC 500 is, quite simple, one of the smartest machines you’re likely to come across in your daily meanderings.

The view through the door mirrors from the driver’s seat highlights its muscular stance and picks out rear arches that are bigger than the shoulder pads on an 80s glam rock group. 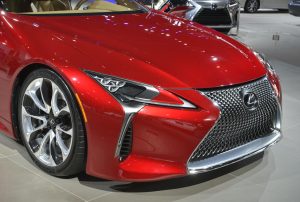 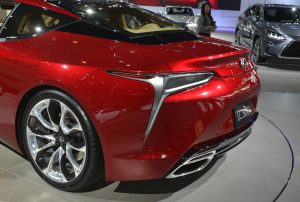 I don’t normally as a rule get over-enthusiastic about car engines – after all, they’re just a carefully orchestrated collection of pistons and shafts with a fair dollop of oil encased in a big lump of metal under the bonnet.

But mention the phrases ‘V8’, add in ‘naturally aspirated’ (no turbo) and casually mention the 471bhp and you’ve got the undivided attention of most petrolheads.

Which is why I’ve been a touch more interested in what’s being going on under the bonnet this week.

But somewhat ironically the first over-riding impression you get is of a luxury coupe that’s so very smooth and whisper quiet when cruising. You can be ambling along at a respectable lick and a glance at the rev counter will confirm the fact that the five litre engine is almost comatose and barely breathing.

But in stark contrast is the banshee-like wail that accompanies you sinking your right foot into the shagpile. I once heard it described as a tasty bit of old school muscle intent on giving the rear tyres a hard time, which it’s quite capable of doing. 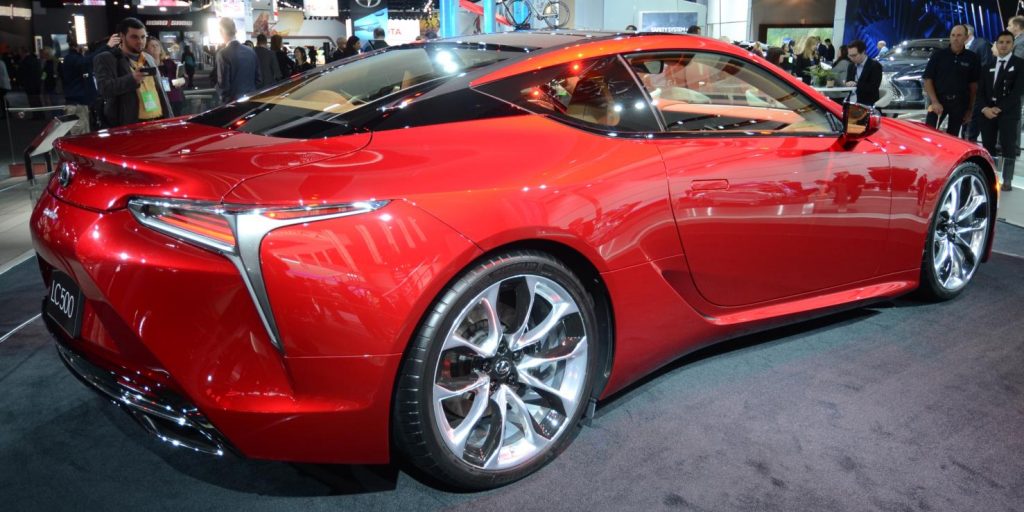 Then there’s the gearbox, a brand-new ten-speed auto. In Comfort and Eco driving modes you barely notice it doing its thing, but switch to sport+ and you’re suddenly treated to instant upshifts and a corresponding poke in the kidneys. I found myself shifting down when it wasn’t really needed, just to hear a crackle from the exhausts and a sporty blip of revs.

Steering has a lightness to it that can make it feel a bit floaty, but there’s a acceptable feedback from the front wheels as they attempt to work in synch with the rears.

It looks good, it drives well, and it oozes quality – just don’t get too depressed by the dark and pervasive nature of the interior. Sombre it might be on first acquaintance but there’s something oddly cosy about a cabin that’s as dark as the inside of a coal miners sock. 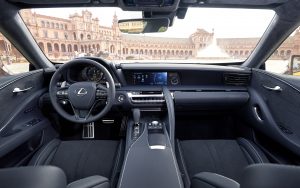 The seating position is low, your legs are out in front, but there’s never any suggestion of a lack of comfort.

There are back seats, if you can call them that. Best to think of them as additional luggage space, because you ain’t going to get a full size hooman in there.

It has a broad and muscly stance, thanks to its wide track and short front and rear overhangs, as well as impressive dynamics, for what is effectively quite a heavy car.

When it comes to reliability, Lexus has an impeccable track record and has a habit of topping customer surveys for customer service and ownership experience.

It’s the boldest, most outrageous thing to come from the maker of posh Toyotas since we gasped with admiration at the LFA supercar eight years ago.

Pretty well ever since Alan Partridge waved the keys to a Lexus on TV, the company has been lumbered with the beige slacks and sensible cardigan image. Not any more…..

FOR: supercar looks
AGAINST: not a lot 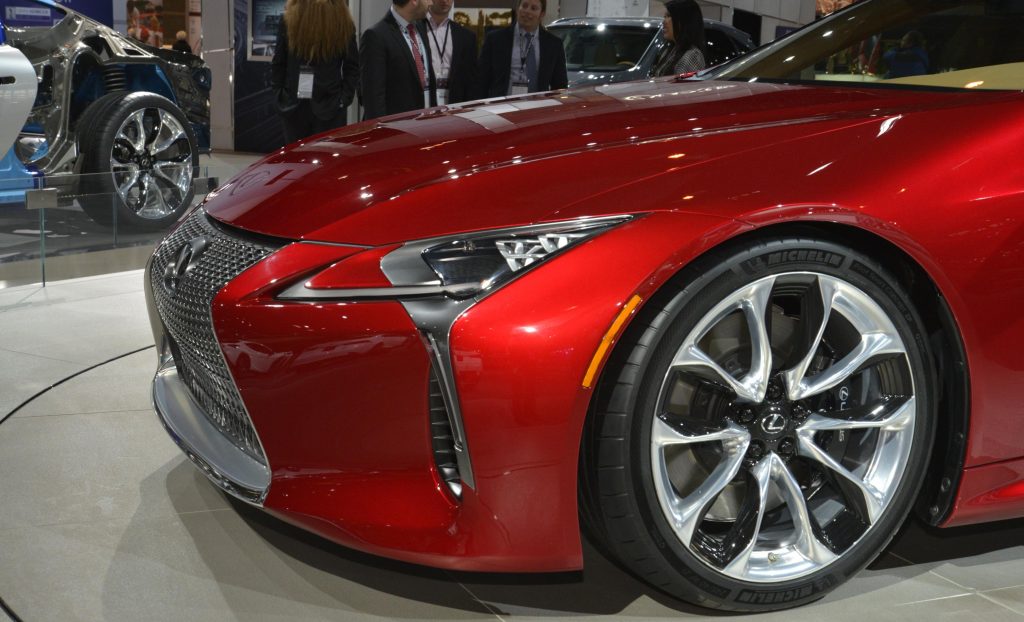