WITH SUVs being the car of choice for many, there was an inevitability about the arrival of a very quick one.

And it comes from an all-new brand, although you may recognise the car in question.

Cupra has been a trim level used by SEAT for some time, but from now on will stand alone as a pukka range, in the same way Citroen have done it with DS. 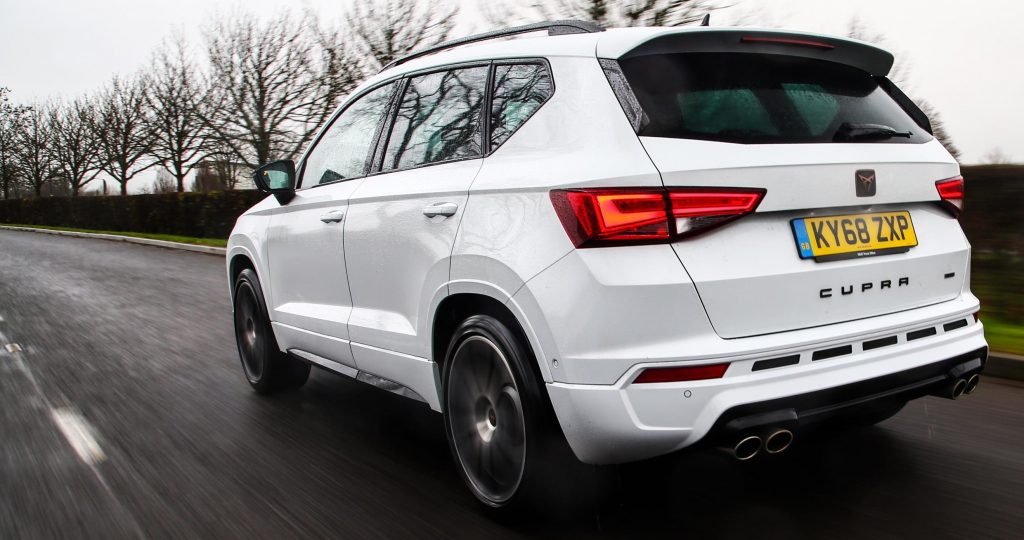 For the time being the donor car will be a SEAT, in this case the highly praised Ateca, but there will be stand alone CUPRA products in the future.

So what we have here is an Ateca that, externally, looks the mutts. Subtle black styling touches to the mirrors, sills, roof rails and unique badging show up well against the white paintwork and hint at something a bit out of the ordinary, and while it’s no Porsche Macan it doesn’t carry the German’s high price tag either.

In short, no other SUV can offer this level of performance for under £36,000. 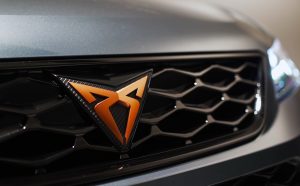 The mid-range punch of the excellent, VW Group 2.0-litre turbo-petrol engine means you don’t have to floor the throttle to make it kick on. Both upshifts and downshifts of the DSG twin-clutch ’box, even when you’re in Sport setting, are virtually seamless, although making a smooth getaway from standstill demands some of the deft sort of footwork that Darcey Bussell built her reputation on.

The CUPRA also manages to ride firmly on its adaptive dampers, despite the marginally lowered springs, without making occupants feel an uncomfortable edge.

Cupra Ateca actually corners very well by SUV standards. The standard Seat Ateca is already one of the best-handling family SUVs, and lower, stiffer suspension controls the Cupra’s body even more effectively through fast corners. And the steering is always accurate and nicely weighted. 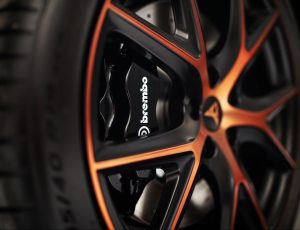 Show a little restraint and the fuel consumption can be sensible. But that’s something you might find difficult to do, with 300ps on tap and a 0-62mph time of 5.2 seconds. The seven speed auto box serves up smooth, barely noticeable upshifts, and it’s reassuring then to know that the Brembo brakes do a very tidy job of keeping you out of trouble and the local hedgerows.

This is a car that can muscle its way into gaps in the traffic that a mere mortal SUV couldn’t contemplate, such is its instant burst of pace.

SUVs aren’t supposed to do that but this is a real game changer and for your £36,000 you get a car that’s a lot more cost effective than a Macan, in which company the CUPRA is capable of holding its own. 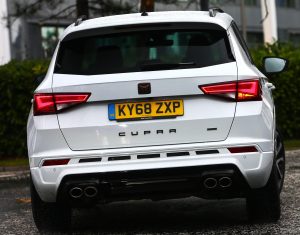 The driving position is excellent, with plenty of seat adjustment. The instrument dials are clear, the dashboard is user-friendly and visibility is reasonably good in all directions, and is boosted by the 360deg bird’s-eye-view camera that comes as standard.

Its instrumentation can be tailored to the current VW Group vogue for alternative digital displays via the TFT screen ahead of you . It is very well-equipped, with a fair smattering of drive modes including Comfort, Off road, snow, Sport and Cupra.

Fitted with 4Drive, the grip is suitable enhanced all round.

There’s not quite the same level of burble from the exhaust in the way a Golf R does, which has the same engine, but you can get some interesting noises out of it if you try hard enough….