BIG Brother has come to the SEAT range with the launch of the new Tarraco.

Following in the wheeltracks of the hugely successful Ateca and Arona – cars that have helped the Spanish brand be the fastest growing in the UK market – Tarraco becomes the flagship model in the range. 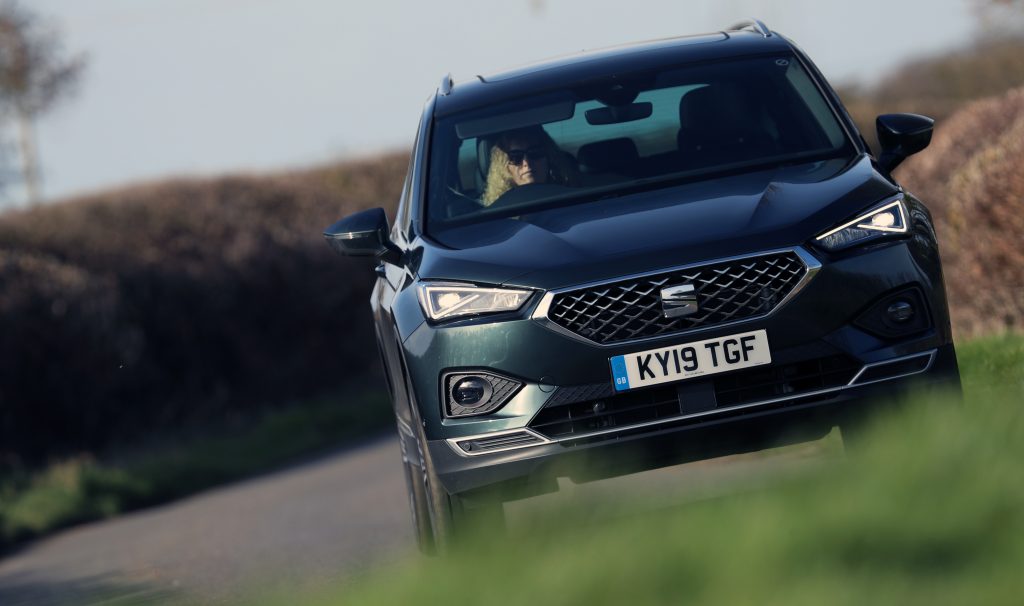 So all the bases are covered for those looking at SUV ownership, with this seven seater offering a bit more space than its smaller siblings and hinting at the future design of models from SEAT with its striking new grille and signature lighting, particularly across the back.

As with most SEAT names, it comes from the Mediterranean city of Tarragona and was chosen via public vote.
It launches in the UK with four trim levels – SE, SE Technology, XCELLENCE and XCELLENCE LUX, with FR and FR Sport coming at a later date. 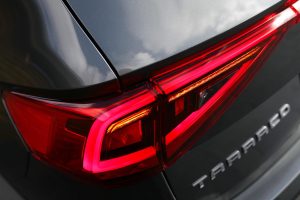 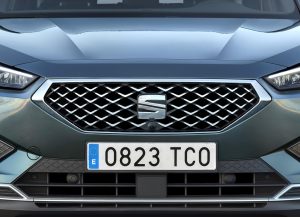 All the trim levels get a 10.25 inch SEAT digital cockpit and an eight inch floating centre display that incorporates Apple CarPlay and Android Auto so you can max out on information and entertainment. A nice touch is being able to dial up the sat nav map immediately in front of you.

And being a seven seater there are plenty options when it comes to storage in the boot area. With the second and third rows in use there’s a 230 litre capacity; 700 litres with the third row folded and the second row in use; and a pretty impressive 1775 litres with the second and third folded. Ideal for those trips to Ikea, and it’s worth noting you can also flatten the front passenger seat too – handy if you’re picking up a grandfather clock from the local antique shop. 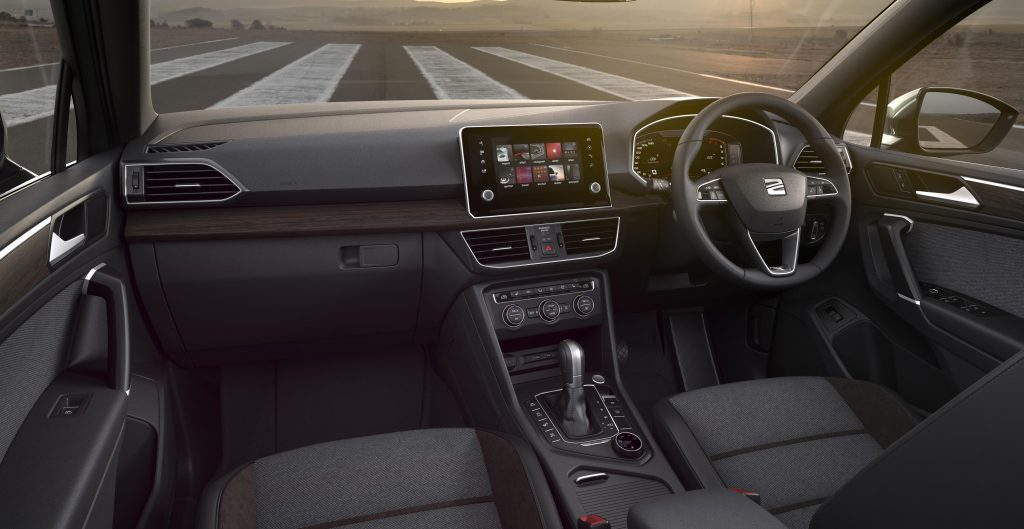 I can confirm that a plus six footer can squeeze into those two rear seats – I did it and have the photographic evidence – but I wouldn’t want to go on much of a trip. They’ll be great though for those less vertically challenged….

Waggle your foot under the rear bumper and the bootlid will rise on its own, and close when you repeat the process.

UK sales for SEAT were up 12 per cent last year on the back of the launch of the Arona and continuing popularity of the Ateca and best selling Leon models, and with the large SUV sector continuing to grow SEAT should be well placed to carry on their upward trend.

The view from the drivers seat belies the fact that this is a large and well proportioned seven seater – it feels very similar to its Ateca stablemate in that it is surprisingly agile in use, even though its built on the VW Group’s larger MBQ-A long wheelbase platform. It comes with SEAT’s drive profile, so you can choose between Normal/Eco/Sport/Individual modes. On 4Drive versions you also get off road and snow modes.

And the dash has a similarity to it, an Audi-esque layout that is clean, neat and tidy. The accent is on user-friendliness, as well as safety, with a raft of features as standard.