A FAIR few years ago, I wrote a piece about Skoda’s Octavia winning a major award – and it’s still at it.

The all-new fourth generation model has just scooped the estate car category in the Auto Express awards, as well as the overall Car of the Year category.

And I can’t say I’m in the least surprised.

There aren’t many family estate cars that offer more room for passengers and their luggage that the new Octavia estate.

I’ve been using one for a week and have been nothing other than suitably impressed. The neater styling give it a fresh new look but it’s still unmistakably an Octavia. 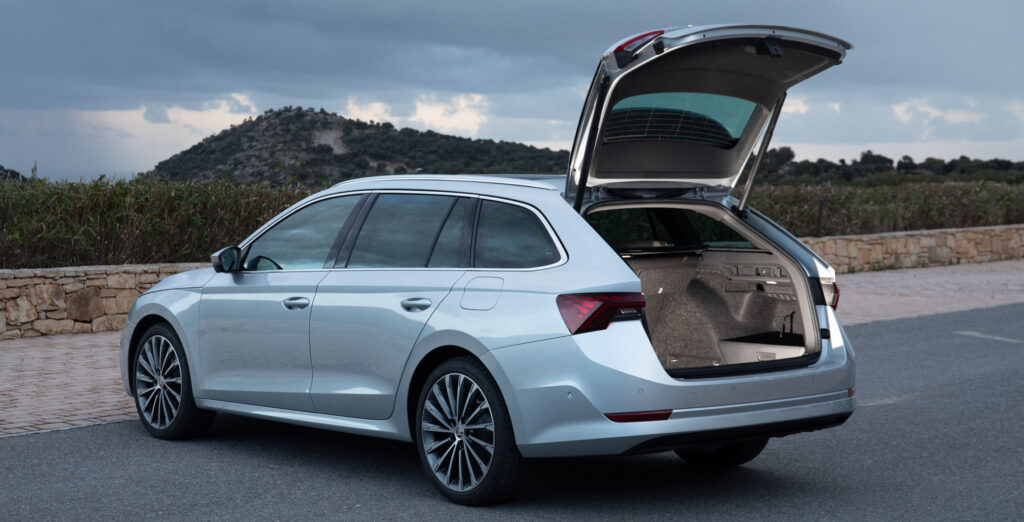 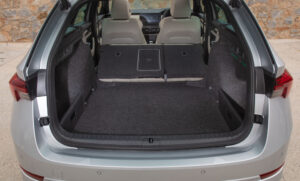 Check out this Czech and you’ll find it’s everything an estate car should be, majoring on the vast 640 litre load area side of the equation before racking up the brownie points on the user-friendly, economy and comfort stakes.

Everyone here travels in comfort, especially those in the rear where the legroom is almost in the limo class.

It’s superbly comfortable, with a comfortable and relaxed driving position attainable by anyone from Warwick Davies to Richard Osmond.

It’s probably one of the most attractive cars Skoda have produced, with its streamlined profile, and the build quality is commendable. It’s an area that most manufacturers spend a lot of time trying to get right, and you can see influences from other parts of the VW Group – of which

Skoda is a major part – as you scan the interior. It’s very well fitted and kitted. 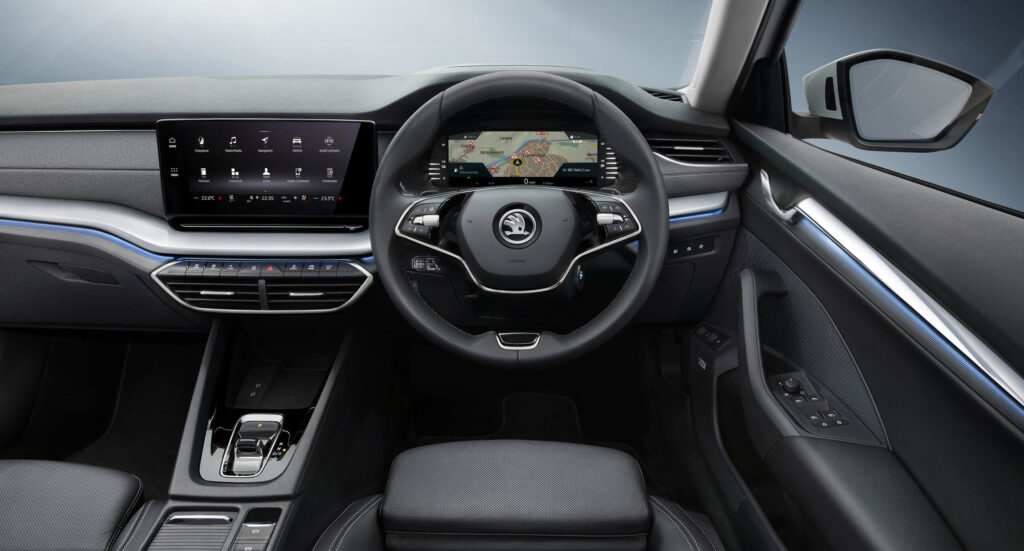 There’s plenty of up-to-the-minute technology to make your time behind the wheel a bit more special.

Although we’ll pick on the steering here. Because there’s the occasional deadness to the feel from the front wheels courtesy of the lane assist software. Unnerving at first, and then annoying, it is thankfully something you get used to and in any other situation the feel is pin sharp, and it copes with changes of direction effortlessly.

The ride is compliant, not over firm but not too soft either, so that it makes it comfortable for the occupants.

Equipment levels are high and the interior is finished to a high standard. It’s beginning to become something of a constant thread with all VW Group products and it’s something you come to expect in every new model you slip behind the wheel of. Neat, clear, uncluttered and everything within reach of the driver. There’s a large 10.25 inch display to relay the necessary information to you but there are no superfluous buttons to draw your attention away.

Other little touches, like the door mirrors folding away when you lock it, or the puddle lights that come on when you unlock in the dark are relatively unobtrusive additions to the standard spec but one’s you’ll appreciate, especially with the increasing number of lardy bottomed motorists in car parks these days when it comes to the former.

Diesel and petrol engines are available, and there are four trim levels to pick from. Prices start from £21,335.

A big estate for a respectable price will be tempting for many and so it should be. Coupled with the 150ps 2.0 TDI engine, which will give you very good economy indeed if driven sensibly, as well as performance when you need it, it’s an efficient and desirable all-round package.

So if it’s got a Skoda badge on the front and says Octavia on its rump, then you’re quids in.