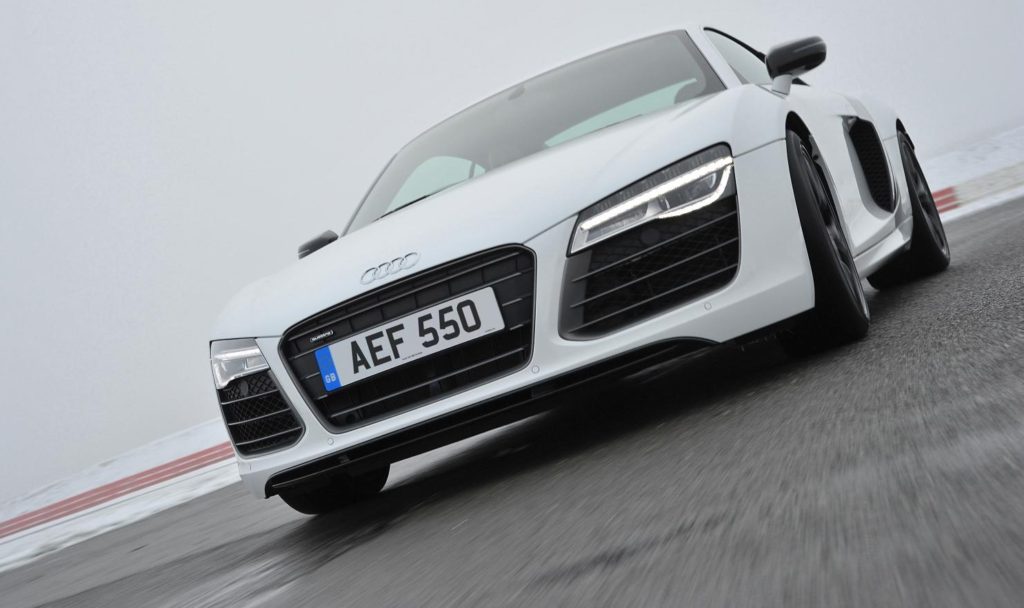 DO you love writing (or talking) about cars?
Would you like to kickstart a career as a motoring journalist?
How about £1,000 in travel vouchers and other great motoring prizes?

If you’re aged between 12 and 18 and love writing or talking about cars (or even photographing them), here’s a chance to make a name for yourself with the Midland Group of Motoring Writers, one of the leading groups of motoring journalists in the country – AND win a prestigious Phil.

END_OF_DOCUMENT_TOKEN_TO_BE_REPLACED

The French manufacturer and Milton Keynes based Red Bull Racing celebrate their third Formula 1 Constructors’ world title with this limited edition which pretty well guarantees exclusivity – there will only be 30 sold in the UK.

END_OF_DOCUMENT_TOKEN_TO_BE_REPLACED

RENAULT‘S latest electric offering, ZOE, is set to bring all the advantages of quietness, responsiveness and refinement to a bigger audience when it goes on sale in June – but is she the new ‘Nicole’?
The chic little city car took its UK bow at the SMMT’s annual test day for motoring writers at Millbrook, and proved a popular addition to the list of cars available to drive. In fact one scribe was so captivated he proved reluctant to bring it back for others to try out…..
END_OF_DOCUMENT_TOKEN_TO_BE_REPLACED 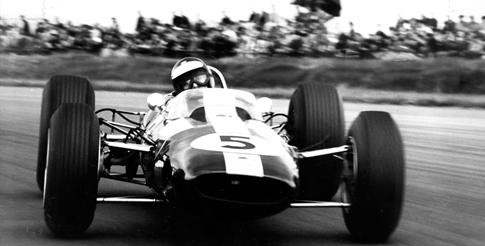 END_OF_DOCUMENT_TOKEN_TO_BE_REPLACED

A REPORT from Nissan has helped dispelled the myth that all white van drivers are a breed apart….

The official launch of the Nissan Van Report says they do actually care about how they drive, and it came as Nissan debuted their 100 per cent electric eNV200 at the CV Show in Birmingham. The report gives an insight into the modern day professional driver and shows that they’ve got more in common with other motorists than we might have thought.

END_OF_DOCUMENT_TOKEN_TO_BE_REPLACED

It’s 45 years since the fastest farmer in the world lost his life in a meaningless Formula 2 race at Hockenheim, but his memory lingers on, and those who appreciate the sublime skills he brought to the sport will be eager to pay their respects to the two times world champion at the Northants track, where he won the last of his five British Grand Prix wins in 1967.

END_OF_DOCUMENT_TOKEN_TO_BE_REPLACED

MILTON Keynes based Mercedes-Benz UK and its dealer network have achieved their best-ever record-breaking registration performance, according to figures released by SMMT.

END_OF_DOCUMENT_TOKEN_TO_BE_REPLACED

FROM here to Infiniti could be the new battle call for Milton Keynes all-conquering Red Bull Racing now they’ve announced a closer link up with the premium car brand.

The wraps came off the new RB9 to show a new revised paintjob for the 2013 campaign, as the team attempt to lift the constructors crown for the fourth consecutive year. And possibly take Sebastian Vettel to his fourth title in a row as well.