WHO would ever have thought that naming a car after a desert dwelling nomadic tribe from South West Iran would bring Nissan sales success they had probably hitherto only dreamed of.

But the Qashqai did just that.

it brings together in one package the best of all worlds: the fun-to-drive dynamic abilities more usually associated with conventional passenger cars as well as the tough stance, excellent interior packaging and commanding seating position of an SUV.

Qashqai’s appeal shows in its outstanding reception in the marketplace – since launch in March 2007, it’s turned into one of the fastest selling models in their long history.

Now there’s an all-new version to freshen it up for the sales race ahead as more and more manufacturers realise there’s money to be had by sticking a decent crossover in their sales brochure. 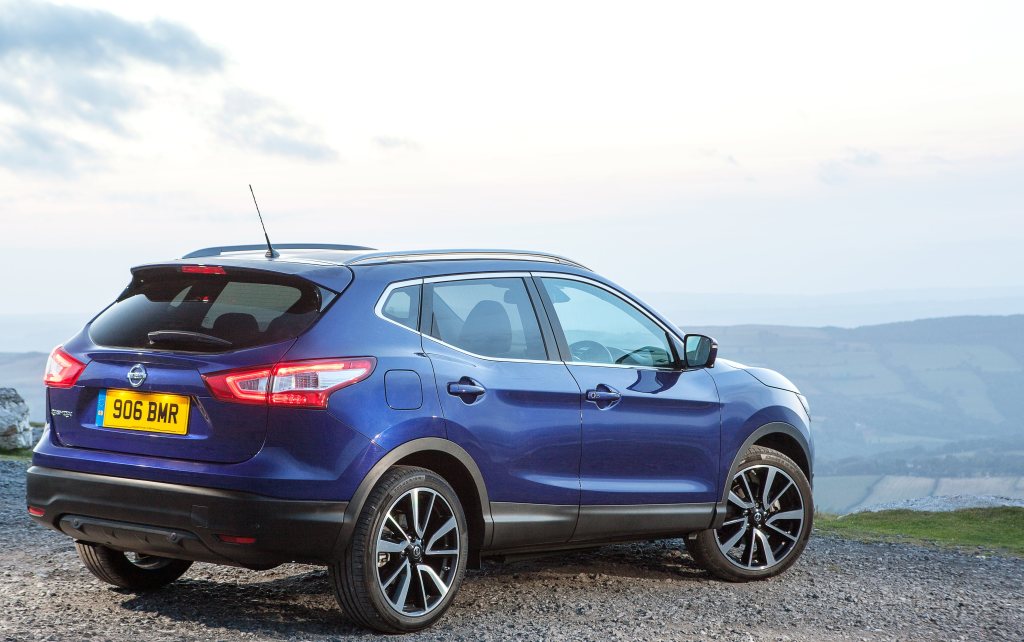 It’s got the looks that mark it out as an SUV, but with just two wheel drive it won’t take you many places that a full on SUV will tackle with ease.

It takes up just about the same space on the road as a Ford Focus and that’s it’s real appeal – it’s a big hatchback with the practicalities of an off roader, in that it has the ability to swallow your average family, their luggage, the obligatory dog and a few boxes if needed in its adaptable interior. And there’s plenty oddment storage for added convenience.

The ride quality has to my mind always been good but that hasn’t stopped them tweaking the suspension to make comfort that little bit better and the Qashqai itself a touch more responsive to steering inputs. 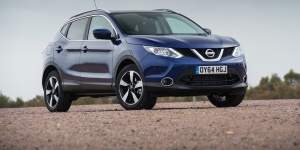 Clutch and gearbox are very light in use, making it easy for anyone to drive, and the 1.5 litre diesel engine in our test model was a free revving unit that made a mockery of any jibes that ‘diesels are slow and lumbering”. None of it – this one rated highly in the user friendly stakes, responsive and relatively economical in the same breath.

Got nowhere near the claimed combined figure of 74.3, mind you, as a week under scrutiny means you’re not driving all over the place at 56mph with the aircon off, but just shy of 50 was acceptable. 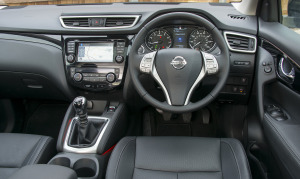 Qashqai is a credit to Nissan’s Britishness. It was designed in London, developed down the road at Cranfield and is built in Sunderland. A British Japanese car that’s been an undoubted success.

I admit was a bit underwhelmed by the five seater Qashqai when it was originally launched. Worthy but lacking that vital spark, it did its job getting you from A to B but didn’t inspire you to just get in and drive it.

But this one’s different. The longer wheelbase turns it into a vehicle that has a more user friendly ride quality, much better than before for those inside, as well as more user-friendly family attributes.

Over 1 million sales since launch says so……. 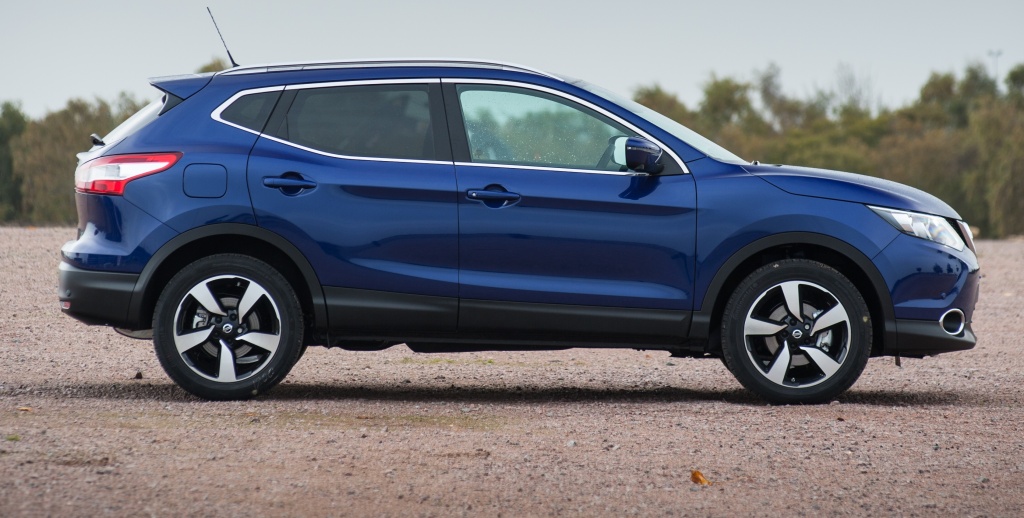