IN true Blue Peter style, Vauxhall could have been saying ‘here’s one we made earlier’ when the wraps came off the all new VIVA at the UK launch.

For alongside it was the 1960s HA Viva, a car with the same value for money mindset that got many of us on the road all those years ago.

Thankfully the quality has improved immeasurably, and the revival of the name means Vauxhall now has a trio of offerings in the small car sector, the VIVA lining up alongside the Corsa and Adam.

In Ricky Martin’s adapted words it was ‘Livin’ la VIVA local’, as the British motoring press got their hands on the new car in Luton, where the original HA Viva first saw the light of day in 1963 before production switched to Ellesmere Port.

Small, but with five doors and easy to park, the new car has been specifically tuned in the chassis department to deal with UK roads, and it’s fair to say it did a decent job of coping with the route on the UK launch.

VIVA is only available in two trim levels – SE and SL – with the former starting at £7995 and the SL weighing in at £9495 for what is a pretty well equipped small car.

And a stylish one too. The bonnet has a distinctive shape, and there are stand out sharp crease lines down the flanks that followed the door handles.

Noise from the 1.0 litre three cylinder ECOTEC engine was very well subdued. It’s made from light aluminium and has better running characteristics and noise emission than some four-cylinder units.

Annoying vibrations that can be the trademark of some three-pots have been pretty well damped down, which makes the VIVA a more enjoyable and less grating car to drive than some of its competitors. 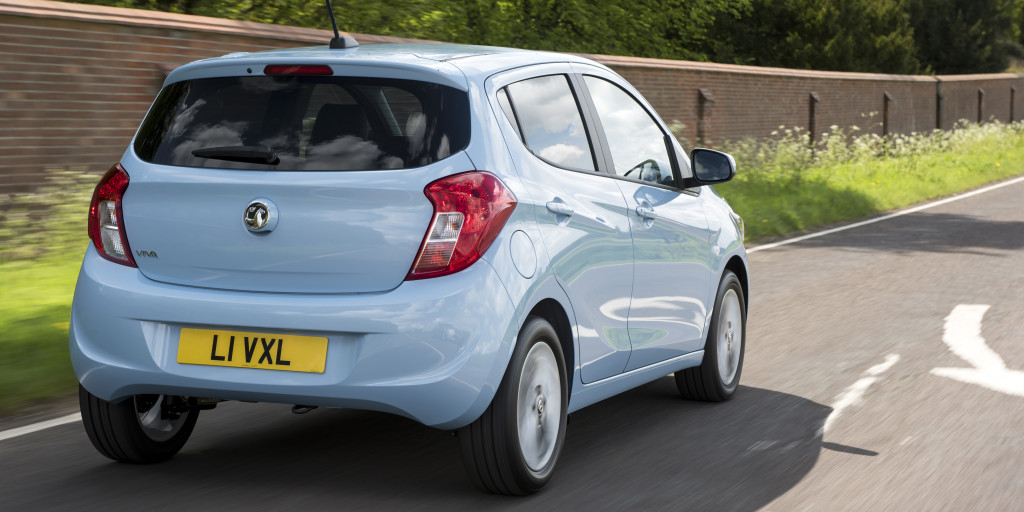 Sales will be heavily weighted towards private buyers and that means there will be some competitive PCP plans available to customers.

Interestingly it’s things that aren’t included at the moment – but which will be early in the new year – that will help make the VIVA a little different from its competitors.

Like its stablemates ADAM and Corsa, VIVA will be fully connected thanks to the next generation IntelliLink infotainment system. Available from early 2016, IntelliLink allows seamless integration of Apple iOS and Android devices, including full compatibility with Apple CarPlay and Android Auto.

Also available from January 2016, as standard on SL trim and as an option on SE, will be the personal connectivity and service assistant OnStar.

Customers will be able to use a wide gammut of services provided by Vauxhall OnStar such as emergency services, roadside recovery and smartphone remote control. In addition, when equipped with OnStar, VIVA will become a Wi-Fi hotspot, enabling up to seven devices to be connected to the car network.

OnStar is also there in case of an emergency – whether you can ask for it yourself or not. For example, if an airbag deploys, OnStar will be alerted automatically. An advisor will then contact the subscriber to determine whether help is required. If there is no response, emergency responders will immediately be sent to the exact location of the vehicle.

OnStar Advisors located at the high-tech Contact Centre in Luton will be available 24/7 and 365 days a year. At a push of the SOS button, OnStar users can request assistance whenever they deem it necessary, for example if they witness an accident. 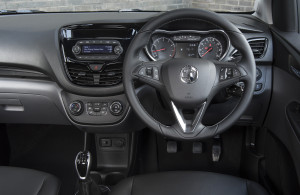 Via the Smartphone App, subscribers will be able to call OnStar from anywhere, access important vehicle data such as oil life and tyre pressure, remotely lock or unlock the car and (if their car has been stolen) locate it with Stolen Vehicle Assistance which can also remotely block the ignition.