THOSE of us with long memories will possibly think of American GIs smoking huge cee-gars and hanging onto the top of the windscreen for dear life at the mention of the word Jeep.

It was the practical, utilitarian vehicle of the 1940s that helped to rout Johnny Boch and help win the second world war for the Allies. A brand that gave us – and the Germans – the WW2 Willys…..

Now, of course, Jeep stands for something just as robust and reliable but not something noted for taking the fight to the opposition, despite the fact that in its stable it has the Grand Cherokee – a vehicle that shoulders the title of the most awarded SUV ever. 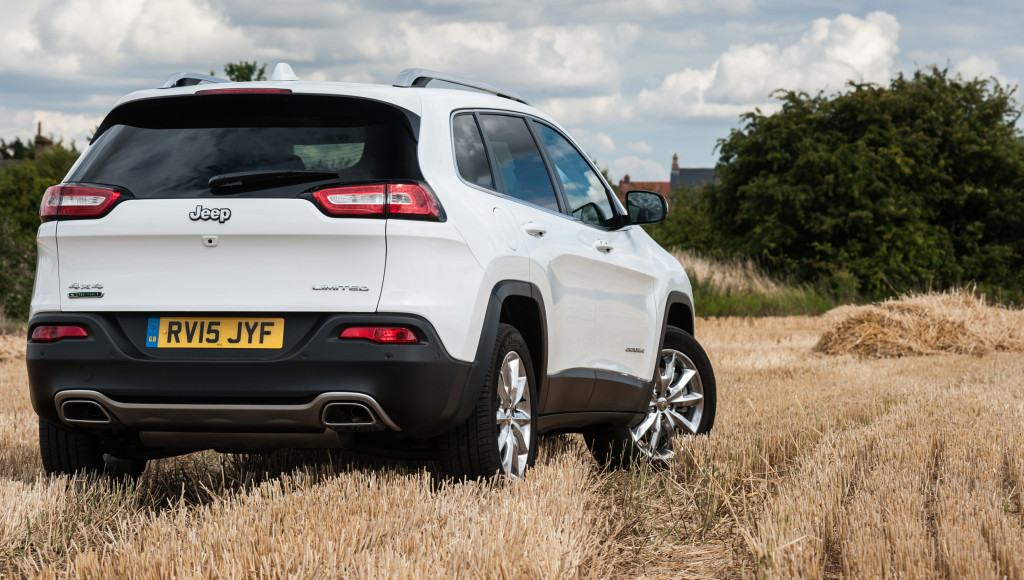 But with 23 consecutive months of sales growth, and with the UK the best performing market, they’re not resting on their laurels, and have just announced a new 2.2 litre 200bhp engine for the Cherokee.

That’s in response to customer feedback, which told the hierarchy they wanted more power, better acceleration and possibly a bit more kit too. 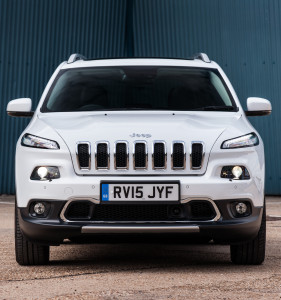 It gives you a significantly wider spread of torque from low rpm, greater power, improved performance and better fuel economy than the out-going two-litre 170hp automatic. And the new 2.2 engine is already Euro 6 compliant.

The spec on all trim levels available to UK buyers gives Cherokee what Jeep describe as ‘a highly attractive equipment-to-price offering within the mid-size SUV class’.

From the driving seat it certainly is a comfortable beast to pilot around, with decent sized door mirrors helping with your all round view. As the label says, ‘objects in mirror are closer than they appear’. You may have seen that before somewhere, but while the Jeepo has history, it’s no dinosaur…. 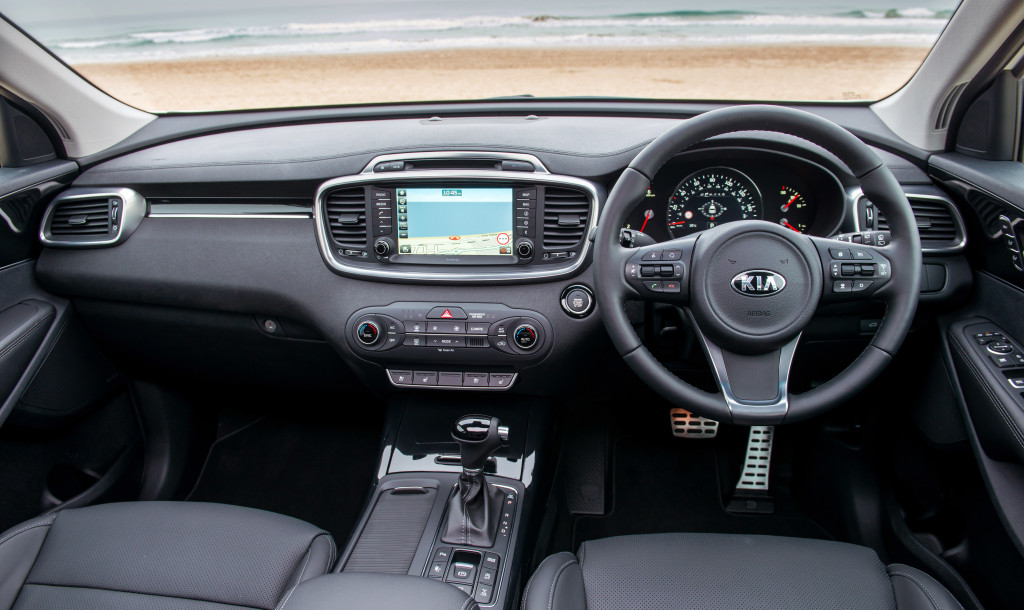 The new 2.2 MultiJet II engine, which places Jeep Cherokee higher up the rankings in its class for performance, refinement and true efficiency, can now be ordered here in the UK.

It seems to successfully address the concerns raised by testers and buyers alike at the previous engine had a habit of running out of breath, so the new powerplant has some 25 per cent more torque and a 17 per cent hike on acceleration and power. It’s certainly smooth in use, with plenty of oomph available to your right foot when needed.

Both power variants of the new engine have a healthy 440Nm of peak torque. The 200hp unit is available on Limited specification while the 185hp is fitted on Cherokee Longitude and Longitude+ variants only.

Technology features highly and the top of the range Limited has the award winning UConnect system, a class leading touchscreen and Sat Nav unit and market-first wireless charging pad.