I ONCE described the Toyota Avensis as the Labrador of the motoring world – trustworthy, a loyal companion and eager to please.

Now, thanks to a bit of cross breeding and a healthy diet that has trimmed it up and altered its appearance, it now has the hallmarks of a Crufts champion in the making.

That probably doesn’t truly reflect the change you’ll encounter. Sat in a lengthy queue of traffic as you do in Milton Keynes early in the morning, we edged forward to find ourselves alongside a fairly recent Avensis Tourer. That’s when the chalk and cheese moment occurred, and the realisation of what a good job Toyota have done of making a worthy but bland estate car look very much more of an attractive proposition from the outside. 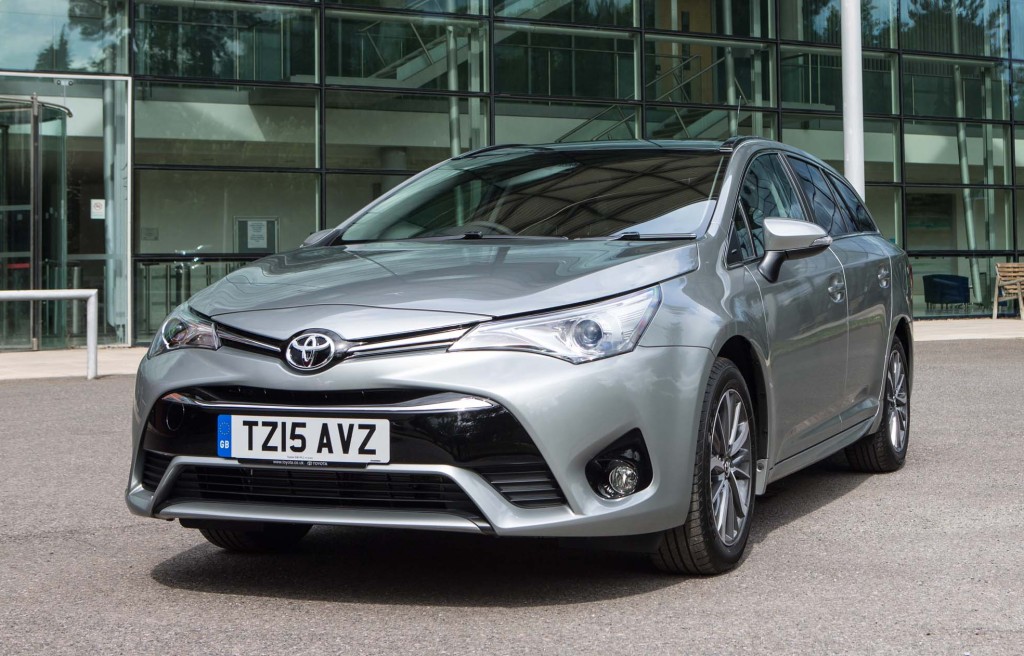 The lines are stronger, more angular and distinctive and there’s a lot more to catch the eye with the new Tourer.

It’s a similar story inside where the cabin is all-new,, with a predominantly black and grey treatment to the trim, and while I couldn’t personally live with the shiny tin-like inserts in the dash and doors, there will be something more subtle and less tacky to choose from in the final choice for buyers.

The Avensis offers good head, leg and shoulder room, and it proves to be a comfortable place to go about your business in, be that family trips of plying your trade up and down the motorway.

All the main controls have nice synchronicity to them, which makes your role behind the wheel that much more enjoyable.

This built in Britain machine is refreshingly nimble. No real ball of fire, but no slouch either, and it doesn’t sound like the cylinders are full of pebbles when you start it up which is a bonus.

There’s no sense here that it’s a car built to an accountants set of rules – a feeling you get with some cars these days. And while some Toyota offerings in the past have carried the ‘bland’ label there’s a definite tick in the ‘interesting’box here. 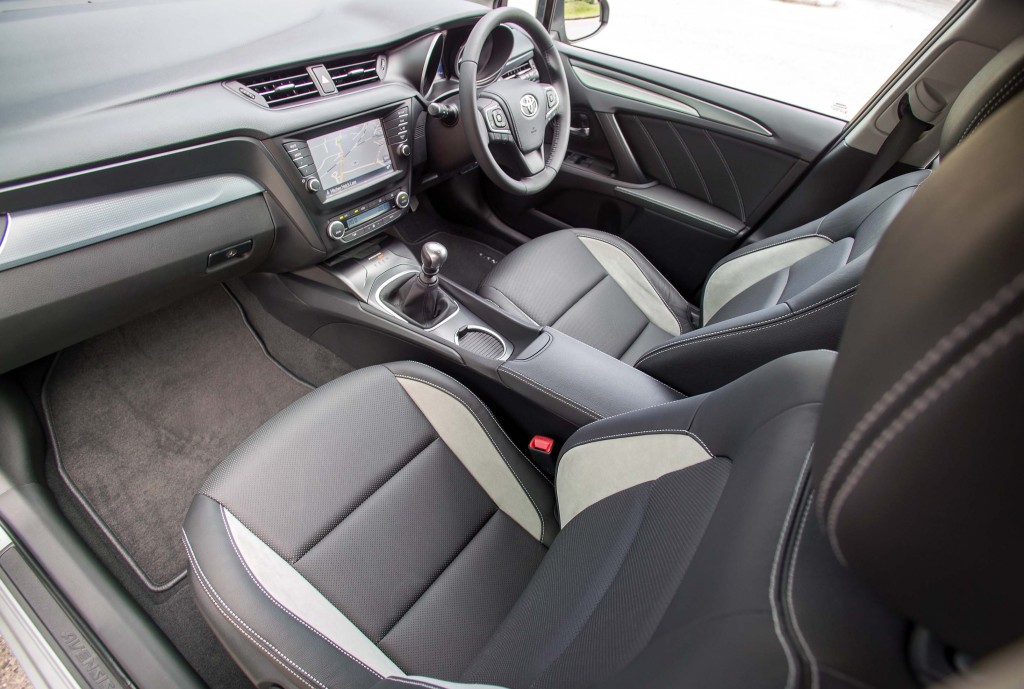 Its power comes from Toyota’s latest downsized diesel engine, 1598cc and developing 110bhp and 270Nm of torque. So, acceptable performance, with a lowish CO2 figure of 109g/km and a laboratory elicited combined consumption figure of 67.3mpg. Long ago I stopped trying to match the fuel figures because in the world you and I live in, you can’t. Simple as that.

Sampled here is the Business Edition of the Tourer – and it’s fair to say it does the business. Well proportioned, well built, and now probably well received.

Avensis is now packed with safety gear, including Toyota Safety Sense, which incorporates a pre-collision system, autonomous braking, with automatic high-beam, and a lane departure warning setup.
A ‘stop-start’ facility is one of the inevitable aids and, although the parking brake is now an electronic push switch.

The latest technology also means that the multi-media system enables smartphone familiarity so you can drag and flick for easier control.

If it ends up eventually eking out its life as a private hire minicab, as some seem to do round these parts, then rest assured you’ll be transported in relative comfort.

And for those who buy one for their own personal use? Well, you’ll be getting a dependable workhorse with a five year warranty. And that counts for quite a bit these days.……. 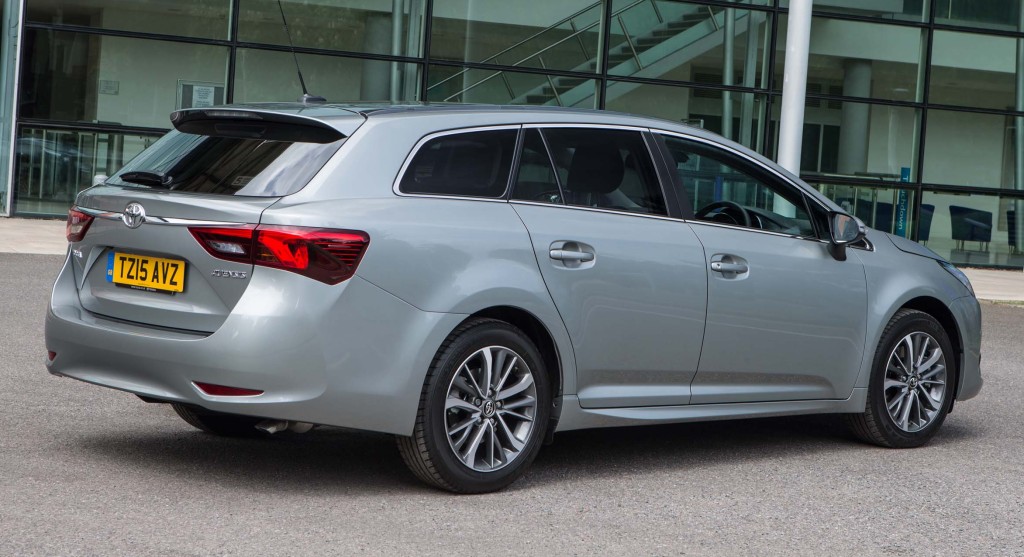