WITH a name like Kuga you’d possibly expect Ford’s medium crossover to be a bit on the wild side.

A mean machine that proves a little difficult to tame, something with a mighty roar to the exhaust note, something that will have the neighbours locking their own cars away in their garage for safety’s sake.

But none of it. There might be a mean-ish edge to its looks, a hint to its styling that it’s been run into a wall and then reversed into another one to give it a squashed appearance with short front and rear overhangs. But at the end of the day it’s more pussy cat than cougar.

I don’t mean that in a derogatory way, of course. Just trying to emphasise the fact that, like a cat, it can be a trifle wilful, but for the greater part it’s just an easy machine to live with. And it’s now got more of what buyers in this sector of the marketplace really want. Space. 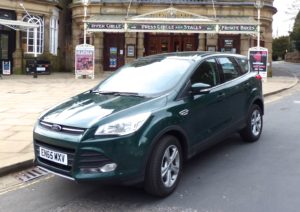 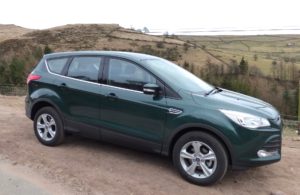 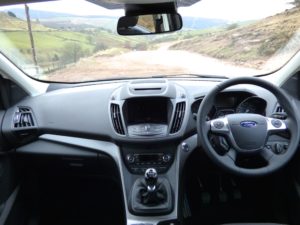 And you know why? It’s got a lot to do with the fact it’s built on proven Ford underpinnings.
And with those credentials as a basis for attracting sales, you have to accept Kuga has got its paws on the wildebeest already while some of its competitors are still sniffing round the water hole at sunset.

It’s stylish and capable and it’s easy to live with.

Power comes from Ford’s 1.5 turbocharged EcoBoost engine and its acceptable 150ps and 240Nm of torque available for your personal use makes it a willing workhorse.

There’s a standard six speed manual gearbox and the promise on paper is of an average fuel consumption of 45.6mpg.

Front and rear skid plates hint at its off road capabilities – capabilities most buyers will not test but which will perfectly adequately get you out of a wet and muddy fields if you use the Kuga carefully. 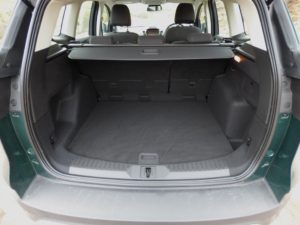 Zetec price is £20,995. There are four specs in the Kuga range. Zetec starts it off then there’s Titanium, Titanium X and Titanium X Sport.

Some of the highlights available to you include a hands-free tailgate, Active City Stop autonomous braking and Ford SYNC, which can read text messages aloud and offers voice control functionality.

There’s a good amount of space for up to five adults, with the second row split 60/40 and with the ability to fold completely flat to make the best use of the available space.

There’s underseat storage beneath the second row and more, should you need it, under the floor in the luggage compartment.

It’s got that great compact crossover trait of being taller than your average car so slipping in and out is made a whole lot easier. And being quite tall you get a good view of the road from the drivers seat.

And the nice precise Ford Durashift six speed box proves foolproof to use, getting the Kuga up and away from a standing start without any dramas.

It’s another string to the Ford bow that already has plenty to pluck from. 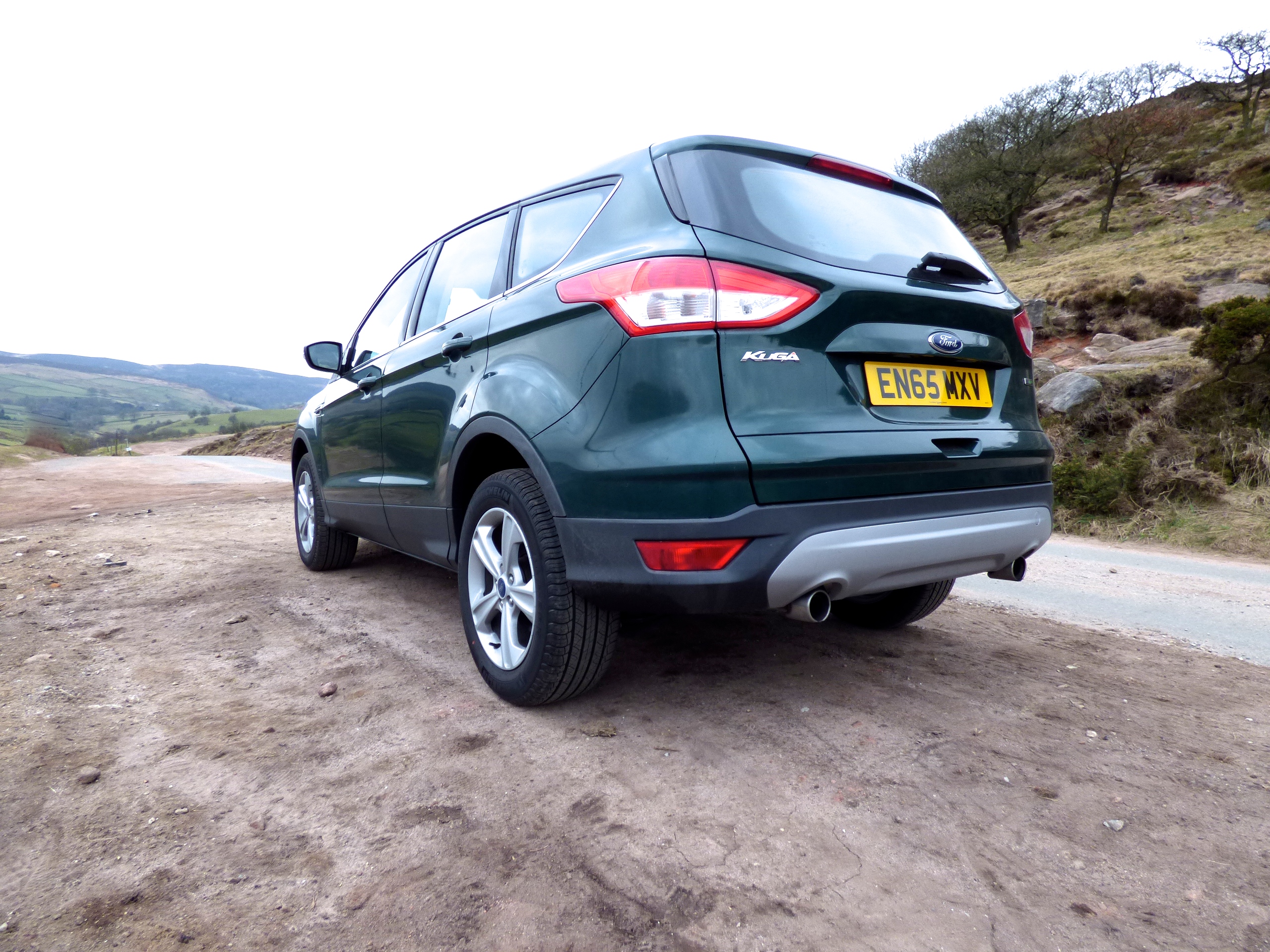