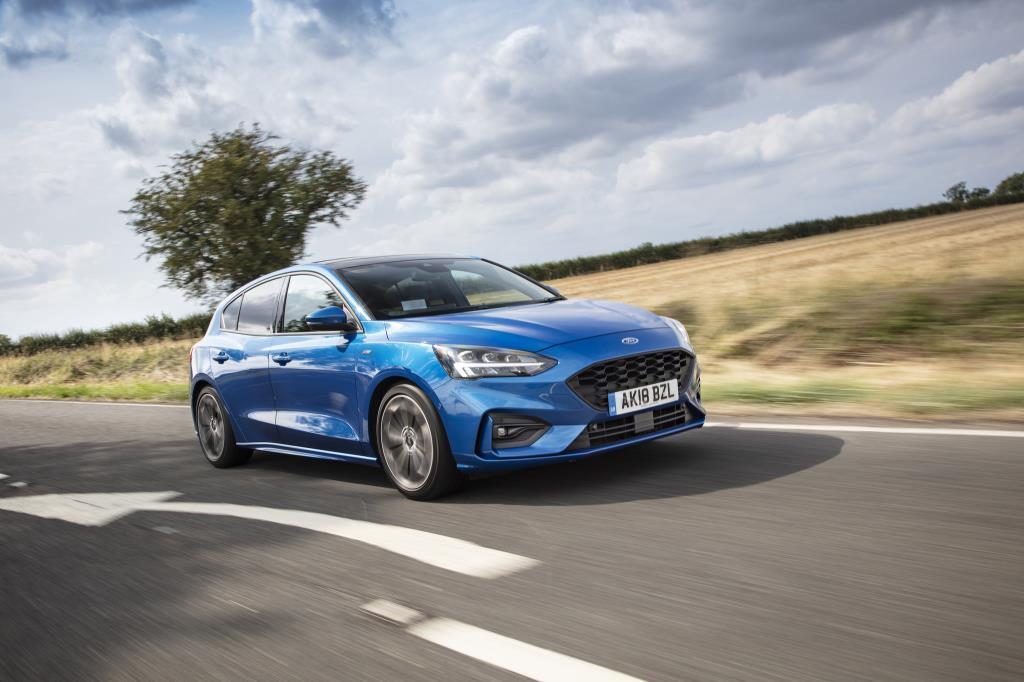 FOCUS is a family favourite that mirrors a fine wine – it just gets better with age.

And the current incumbent wearing that blue oval Ford badge proves the point, offering the family motorist a package that ticks most of the boxes if their choice is a traditional hatchback. 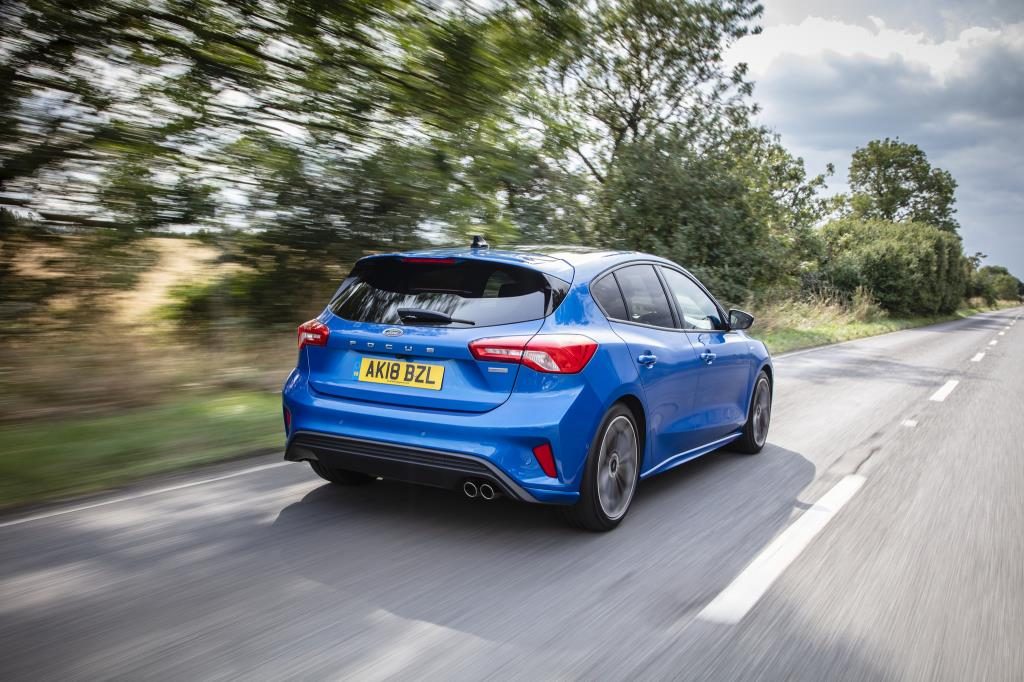 For those steering away from the current fad of an SUV in varying sizes, the focus (sorry) has been on improvements with the latest version, no mean feat when what you’ve got to work with does pretty well what it says on the tin and then some.

After all, it’s already got a distinctive look, a more than adequate chassis that makes the car a more than acceptable driving experience, and a very roomy cabin for the occupants.

I’ve got to say from the outset that it sits quite low to the ground for a family hatchback – something you notice when you try to extricate yourself from the drivers seat. You’ll notice the lack of gap between the tyres and the arches that’s not evident on some of its rivals.

Dominating proceedings inside is the eight inch touchscreen that incorporates Ford’s SYNC system, and the 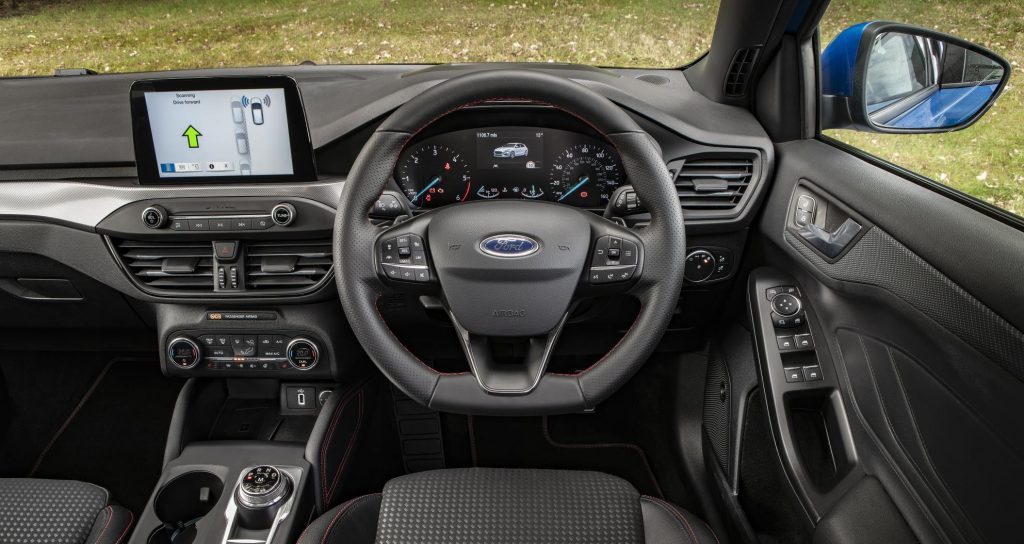 sat nav has more info on the map than Wikipedia. It’s a real step in the right direction and easy to master, with better voice controls than before.

But on the road it’s much the same story as before, with a ride and handling mix that’s the envy of many competitors and much appreciated by those who drive a Focus day in, day out.

And for a decent sized hatchback, we’ve got a essentially less than decent sized engine moving it along.
If you saw the engine block of Ford’s 1.0 litre Ecoboost engine stripped of its main bits, it would sit fair and square on a piece of A4 paper. 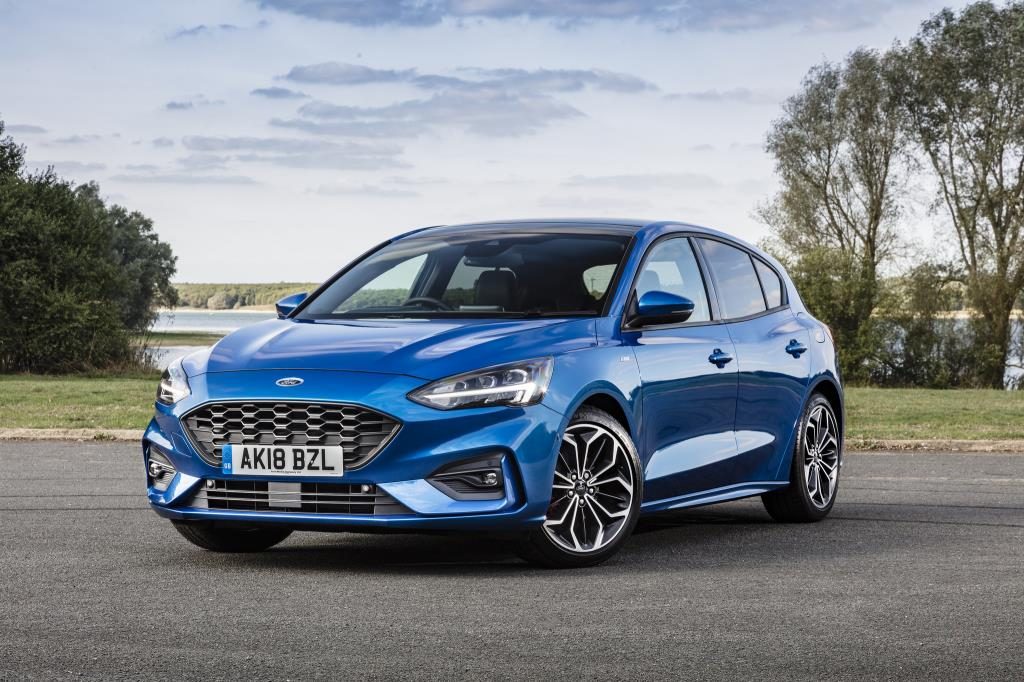 Were you so minded, you could take it on holiday with you as it would fit in the overhead locker on a plane. Motoring in miniature then, but not necessarily when it comes to power output.

Because this little gem of a turbocharged unit – just three cylinders, mind you – produces 125ps, a healthy 200Nm of torque (with overboost) and, they claim, tops 57mpg on the combined cycle.

The little Ecoboost engine is very responsive – there’s a constant rumble as the trio of pistons do their thing but its not really that intrusive in the cabin and its something you get used to over time.

There are some tidy touches – the way the door edges are protected by a little plastic plate that slips over them as you disembark, and then slip out of the way when you shut the door (part of a £500 Convenience Pack on this Titanium X which also includes the best and clearest rear view camera I’ve encountered on a car thus far, and Active Park Assist)), and the neat blue needles on the dials. 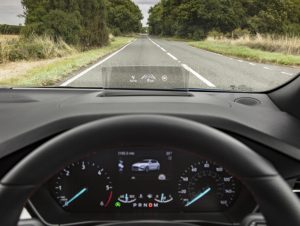 There’s also a clear heads up display that is directly in line of sight but totally unobtrusive.
You get a set of seats that offer excellent thigh and back support, as well as good legroom. It’s a mid range car but there’s no lack of interior space.