Safety is obviously very much in the mind of the designer and the buyer, so the big sliding doors each side allow safe access and exit, and for junior junior you can even have a built in booster seat with its own removeable head bolster to cut down the risk of injury in a collision.

But while Sharan, as a full size MPV, may have the attraction of a van to some, there are very many more creature comforts on board. 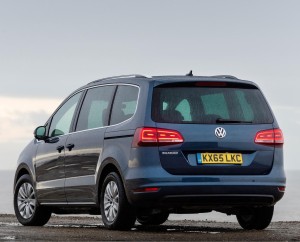 It’s so much more comfortable, with seats that you feel you could drive all day in. I did just that in the original on a trip to see friends in rural France and knew all about it by the time we arrived. Front seats now sit slightly lower which, coupled with the more angled steering wheel, makes for a better deal for the driver.

But the most noticeable change are those rear sliding doors – the sort that some said a decent sized MPV like this should have had ages ago.

They make entry and exit so much simpler and safer for young and old alike. You won’t be causing any car park bumps, although that doesn’t mean you won’t be a victim of course…. 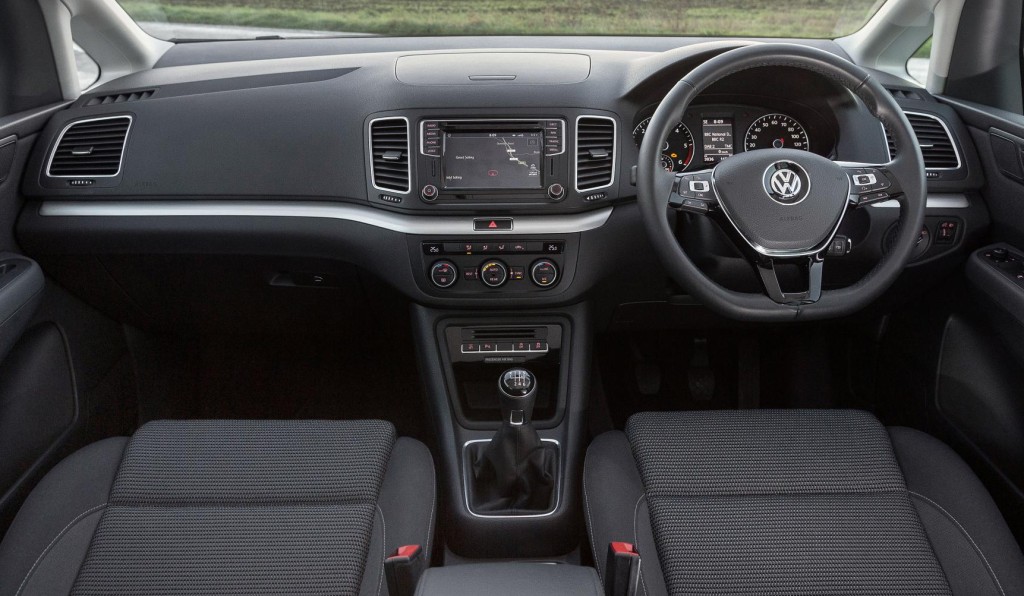 Operating them is simple, via a button for each side in the central dash area, and via a button on each of the B pillars once everyone is safely aboard and stowed.

The EasyFold seating system gives you easy access to the two rear seats, which now fold flat into the floor when not in use, and are a vast improvement over the solid – and heavy – seventh seats of old. It’s easy too to stow the second row of seats to give a vast cargo area when needed.

Quick off the mark when it needs to be, Sharan is a mindblowingly simple car to drive around town because the gearbox/clutch/steering setup is light in use.

And there are other areas where it scores over its predecessor, which first appeared here in 1995 alongside the Ford Galaxy and SEAT Alhambra. Many have since imitated the idea. 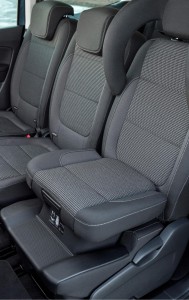 You can trace how far the staple of many British families has come in the past decade or so.
Gone is the utilitarian people carrier with its firm seats, few frills and breezeblock styling, to be replaced by a far, far neater vehicle that has evolved into a far more family friendly piece of equipment.

While it’s got a fairly large ‘on road’ footprint, it doesn’t feel as big as it actually is when you’re behind the wheel. The cabin is light and airy and while there’s room for seven aboard, the VW seats them all in such a way that the interior is comfortable and cosy rather than just a shell with the ability to move a large family from A to B.

There’s so much storage space it could put IKEA out of business. In the doors, the centre console, the centre armrest, you’ll find space for your odds and ends. And there’s even a couple of overheads ‘lockers’ between the two front seats but don’t use them for things you don’t want falling on your head.

There’s one other thing I guarantee you’ll appreciate. The big doors wrap down and over the door sills, which means they never get dirty. So neither do your trousers. Nice touch. 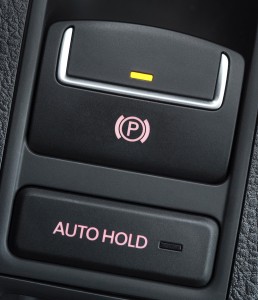 User friendly features I suddenly found I couldn’t do without included the auto hold function which comes into its own on inclines when you come to a halt.