SPANDAU Ballet gave us Communication back in the heady 70s – and now another well known German name is giving it a new slant.

The accent in Volkswagen’s latest incarnation of the multi million selling Golf is very much on communication – ironically at a time when motorists are being urged to abandon our mobile phones on the move (which is a pretty stupid thing to do in any event) and concentrate fully on being the nut behind the wheel.

The 2017 Golf, with its new engines, new technology and revised styling – though it still looks very much like a Golf – is on average around £650 cheaper than the model it replaces. 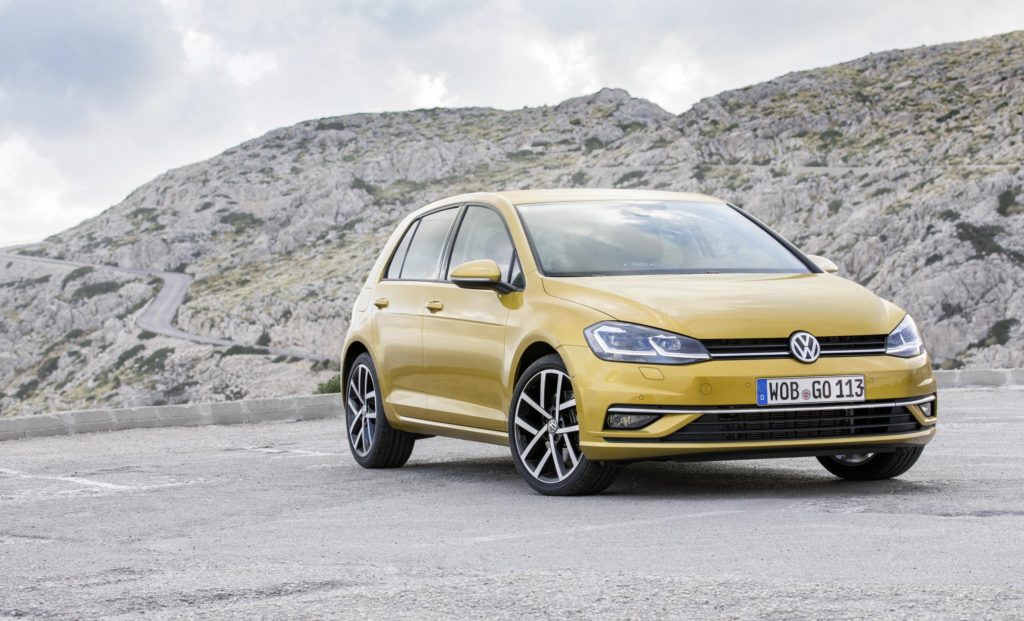 It continues to give a strong performance, just like Tony Handley used to, and there are quite a few frills to the latest model, just like the clothes they used to wear back in the day.

But enough of these spurious links.

What has turned out to be Europe’s family favourite has been rolling out of VW factories around the globe at a rate of one every 40 seconds for the past 43 years – that’s over 33 million worldwide.

It’s still the only car on the market to offer either petrol, diesel, plug-in hybrid or pure electric variants to prospective owners, and a run in the plug-in hybrid GTE at the UK launch served notice that it is indeed a car for everyday use.

Maybe the GT moniker is at odds with what it sets out to achieve, but it does offer a mix of both relative potency from its 1.4 litre turbocharged petrol engine and outright economy when running on electric power. Just to prove not all motoring journalists wear lead-lined right boots, I started with an electric range of eight miles, got down to zero, and then built it back up to 18 over the course of my route while still maintaining a sensible pace and not driving like a complete granny.. 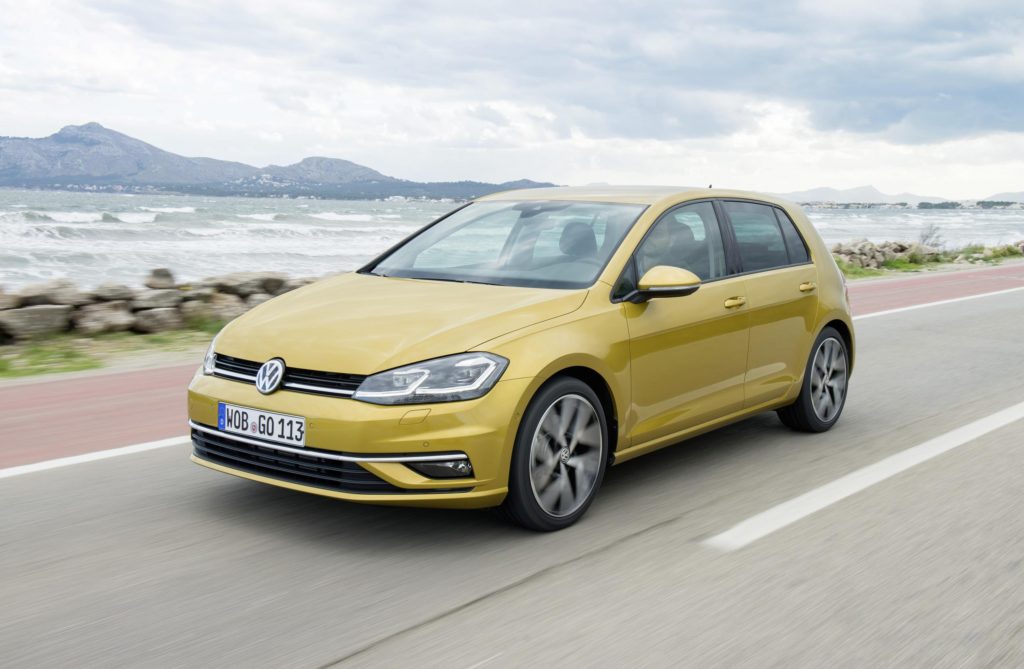 Its maximum range under pure electric power is 31 miles – probably enough for a daily commute before needing to resort to a three pin plug to restore its level.

If you find it’s too quiet for you, there’s an electronic engine sound activation button that restores some noise to the environment.

It now comes with the mouthful that is the Discover Navigation Pro radio-navigation and online system that can be operated via gesture control, so be careful how you greet errant road users…..

It sports a 9.2 inch screen that complements the Active Info Display, a 12.3 inch high resolution TFT dash display with its wide range of customisable menus and information. It’s almost like staring at a computer screen and there is an exceptional amount of information available for times when you’re not concentrating on the road. 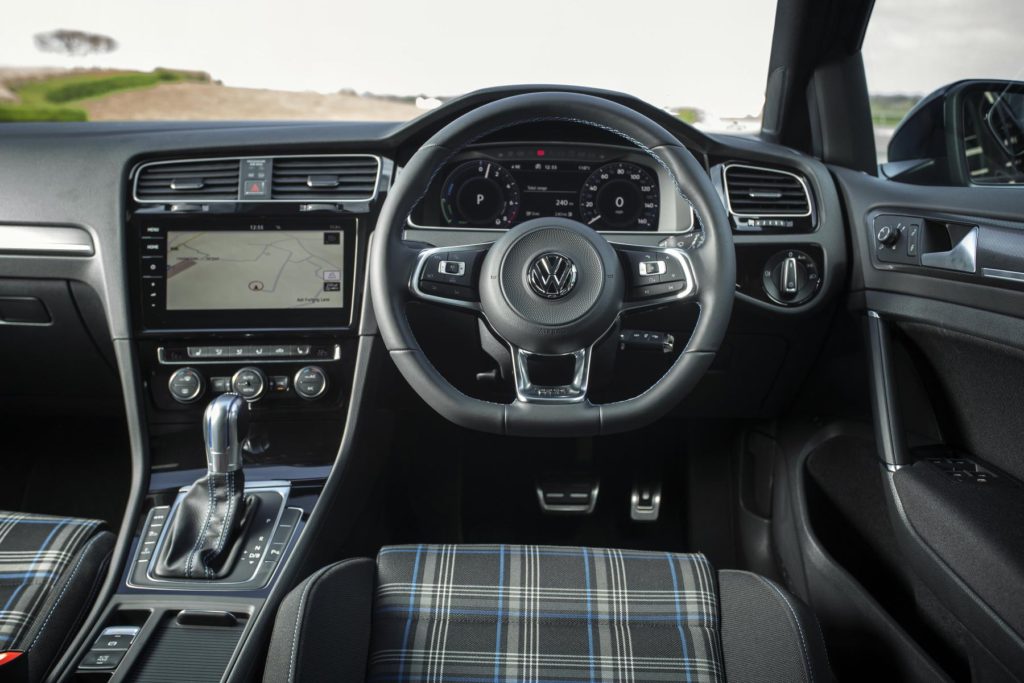 It’s constantly wagging an electronic finger at you, suggesting a gear change may be conducive to better economy and other helpful advice. All without being asked. A bit like having the mother-in-law in the car….

Diesel might be a bit non PC in these times, but the GTD remains one of the best pieces of kit VW offers. People are not going to stop buying them overnight, particularly when the 184ps engine display a level of smoothness that continues to be hugely impressive.