ALL too often, car makers update models and you end up indulging in a game of spot the difference.

Thankfully that’s not the case with the new SEAT Leon, which now comes with a refreshing makeover that moves it on from the version that has been one of their best sellers.

And its success here has proved it’s not just Spanish holiday resorts and sangria that Brits have a strong liking for. 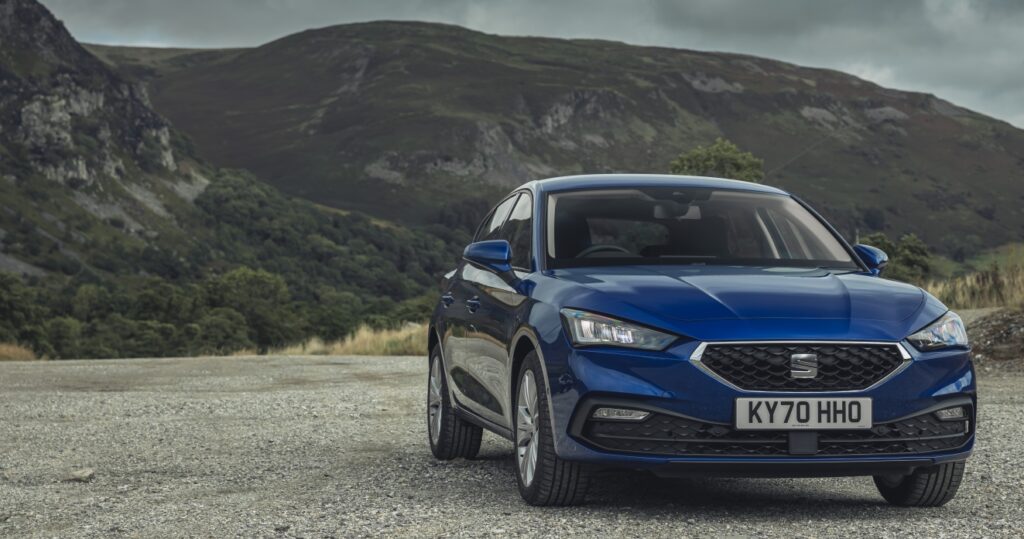 The Spanish ‘Golf’ has always displayed the ability to come out of the shadow of its German cousin and be a serious contender for family hatchback honours and the 2020 Barcelona built Leon is no shrinking violet.

Despite being a big seller for SEAT, it’s outsold by its closest rivals, which is something of a conundrum, because it’s actually a much better all rounder than some of them. All versions of the new Leon come with five doors as standard, and there’s a choice of engines to suit all tastes when it comes to efficiency and/or performance. 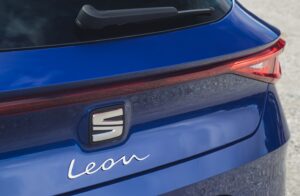 The 148bhp version of the 1.5-litre petrol (badged 1.5 TSI 150) sampled here in FR spec is a sweet performer and gives the Leon some decent performance. Not much over eight seconds for the sprint to 62mph isn’t far off what some hot hatchbacks can do.

Pick the popular FR trim and your Leon will arrive with sports suspension. To be fair it doesn’t have too much of a detrimental effect on the ride comfort. It’s firm, but it won’t have you picking any loose teeth fillings out of the footwell.

Leon’s driving position is pretty good, able to accommodate all sizes of driver, and the seat won’t cause you any discomfort. 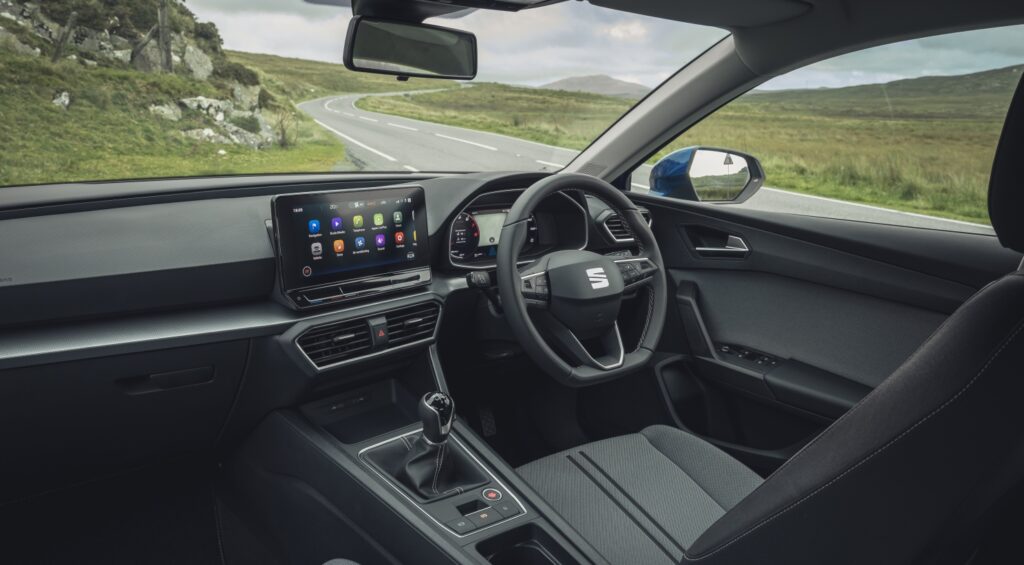 The new car doesn’t have proper buttons and switches on its dashboard, but uses touch-sensitive pads instead which give an audible click when you touch them to change or select a setting. All very neat but you can’t find exactly what you want by feel so you have to look away from the road to check you’re not just pressing a random bit of the dashboard. Most are located in the good sized 8.25 inch central screen.

As well as the sharper treatment to the front and rear externally, there’s a really neat touch to the way the dashtop seems to float above and away from the rest of the kit ahead of you. Definitely a step forward in making the car just that touch more user friendly and which shows the attention to detail Fernando and his friends are putting into current SEAT models.

UK is the biggest export market for Leon and if any roads are going to show up serious imperfections in the way a car is set up, it’s ours. Especially round our neck of the woods, with a higher ratio of holes to tarmac than other areas. Thankfully the Spanish newcomer passes the test.

Many judge it to be the best looks in the segment with great driving dynamics, great value and top notch quality.

So, a great all-rounder, and with plenty of kit as standard. If a good looking, fun to drive family hatch with good interior space is what you’re after, stick this on your list.